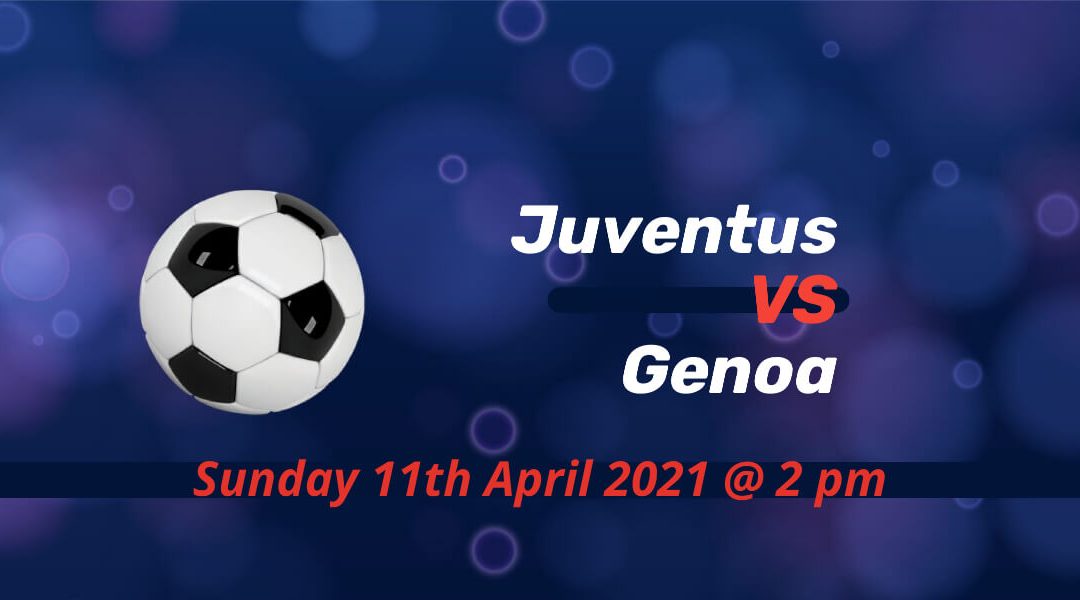 Juventus hope to consolidate their Champions League berth with a home win against Genoa on Sunday. Andrea Pirlo's side recorded a massive win against Napoli in a rescheduled fixture on Wednesday. Genoa are currently in 13th place, ten points off from the relegation zone.

Goals from star names Cristiano Ronaldo and Paulo Dybala helped Juve to an impressive 2-1 win against Napoli. It massively helped their Champions League hopes. They managed to sit three points ahead of their guests, whose consolation goal came from a penalty kick in the 90th minute.

It was Dybala's first game in a month, but he was quick to make an impression after he came off the bench. Juve banned the Argentinian, Weston McKennie and Arthur from the derby due to them hosting a party against the rules. Still, the trio made an appearance off the bench on Wednesday.

Both Dybala and Arthur returned from an injury that kept them out for a while. Pirlo was under pressure for losing the Serie A title this season and how they exited the Champions League. Still, they're on the right path to qualify for next season's competition after the win against Napoli.

The match kicks off at 14:00 on Sunday 11th April 2021, and the entire game will be available on Premier Sports.

Davide Ballardini's side is unbeaten in their last three games after they failed to win any of their previous five games. Although there was only one win in this streak, they avoided defeat since the narrow loss at Roma.

Home draws against Udinese and Fiorentina were sandwiched by three points at Parma. Gianluca Scamacca came off the bench to score a brace against Parma. Genoa scrapped a win after the relegation-threatened side opened the scoring in the first half of the game, where Ballardini saw a yellow card.

It was their opposition coach's turn to see a caution against Fiorentina in Giuseppe Iachini as both goals were scored within ten minutes, early in the game. Mattia Destro reached double figures with his opener in a match Fiorentina that played with ten men for most of the second half after Franck Ribery's red card.

Third meeting of the sides this season

Juve beat Genoa twice this season, both in Serie A and Coppa Italia. In their run of reaching the final in the cup, Juve had to settle for a 3-2 extra-time win thanks to Hamza Rafia's strike on his debut. The reverse league fixture ended in a 3-1 victory for the Old Lady, with Ronaldo's brace coming after Dybala's opening goal of the game.

Leonardo Bonucci and Federico Berardeschi, who is recently being a subject of a swap with Milan's captain Alessio Romagnoli, are the only players who are sure to miss this game from Juve's roster. Both tested positive for COVID-19 after the international break.

Luca Pellegrini, who is on loan at Genoa from Juventus, is a doubt for this game with a thigh problem.

Juve to keep the momentum?

Genoa have little to play for until the new season start. Yet, Juve should need more wins to ensure their Champions League qualification. It might not be enough to keep Ronaldo at the club. Still, they badly need not to miss out on Europe's elite competition at this financially difficult time.