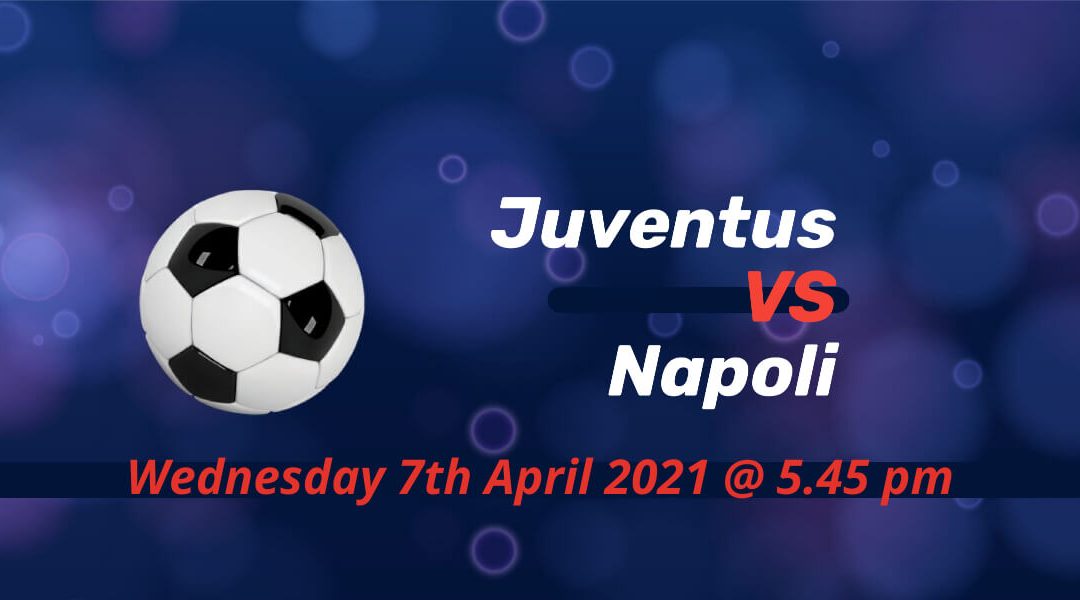 A massive game in the race for Champions League will take place in Italy before two quarterfinal ties in this season’s competition on Wednesday. Juventus host Napoli in the rearranged fixture, hoping to return to winning ways against Gennaro Gattuso’s improving side.

Juve’s Serie A dominance in tatters

Andrea Pirlo replaced Mauricio Sarri in the summer, with many Juve fans expecting him to achieve the tenth straight title despite the transition season. Yet Juve had a forgettable one as they knocked out of Europe disappointingly in addition to the lack of title race in Serie A.

The two Milan clubs dominated the league this term, with Juventus also an outsider in third place. And now that could even be a luxury after two bad results against modest oppositions left Champions League qualification uncertain.

If Juve loses against Napoli, they drop outside the top four for the first time since the 18th matchday. After losing at home to Benevento, Juventus only managed to secure a solitary point in the derby against Torino with Cristiano Ronaldo’s late equalizer.

The match kicks off at 17:45 on Wednesday 7th April 2021, and the entire game will be available on Premier Sports.

Napoli in an inspired form

Gattuso’s side disappoints in both the cup competitions, and he’s not expected to continue at the helm. Still, they show significant improvements in recent weeks. They only dropped two points from the last six games, which helped them level on points with Juve ahead of the rescheduled fixture.

After winning away at Milan and Roma without conceding a goal, Napoli’s home game against bottom-placed Crotone was expected to be an easier one. Still, pre-game predictions were out of the door, with Simy twice scoring for the visitors.

Lorenzo Insigne netted his 14th of the season before Victor Osimhen and Dries Mertens’ goal gave Napoli a 3-1 advantage at the break. Junior Messias’s goal at the hour mark levelled the score for the team, who are nine points shy of safety. But fullback Giovani Di Lorenzo came to the rescue to steal the points for Napoli.

Napoli winners in the reverse fixture

This should’ve been the first meeting between the clubs. It was slotted in at the third matchday, but it was first given as a forfeit win for Juve after Napoli couldn’t feature due to a COVID-19 outbreak in the side. It was later decided to be played on another date, but the game again was postponed last month. This is the third scheduled date for this fixture.

Insigne scored his 100th Napoli in the reverse fixture that saw Napoli’s makeshift defence play the game of their lives.

It’ll be Juventus that has to make many changes at the back this time with Merih Demiral, Leonardo Bonucci and Georgio Chiellini all injured. Paulo Dybala is yet to return after an injury; Juventus suspended him for the game against Torino alongside Weston McKennie and Arthur for an illegal party. They will be back in the squad for this crucial fixture, however.

David Ospina is out of the game, and so Alex Merit will start without any competition. The German, Diego Demme, is a doubt while Faouzi Ghoulam is out of the rest of the season due to a cruciate ligament injury.

In this challenging time for clubs, the money that could be gained from the Champions League is essential. This fixture would give a huge indication as to which team have the better chance of having that privilege next season. With the Inter clubs and Atalanta already in the top three, one of these two could be missing out in a top-four finish.