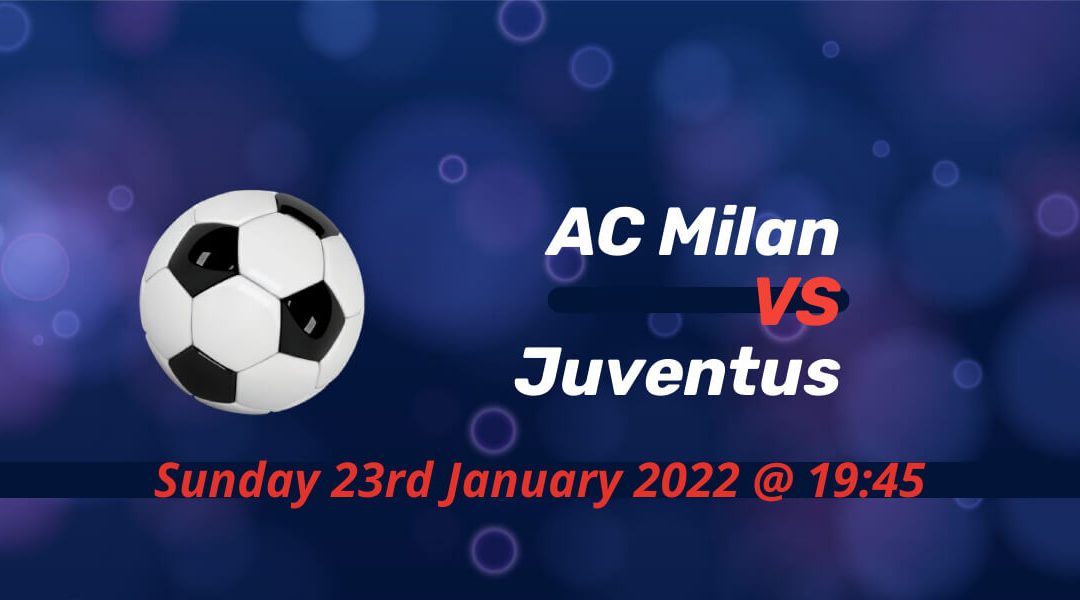 Through to the quarterfinal of Coppa Italia in midweek, AC Milan and Juventus square off at San Siro for Serie A’s biggest game of the weekend. Milan is only two points behind their city rivals in the standings, although Inter has a game in hand. Juventus is pushing for a top-four finish with an impressive unbeaten run.

Milan missed a chance to lead Serie A

With Inter’s game against Bologna postponed, Milan had a perfect opportunity to sit top of Serie A's table. But they failed to take the advantage with a shock defeat to Spezia in San Siro on Monday.

After three successive victories and knocking out Genoa in Coppa Italia, the visit of relegation fighter Spezia wasn’t considered as a tough task for Stefano Pioli’s side who would go top with a win.

Rafael Leao’s goal after Theo Hernandez’s missed penalty-kick put Milan in front in the injury time of the first half. But Spezia took all the points home with Emmanuel Gyasi scoring the winner in the sixth minute of the added time in a game marred by erratic referring decision.

The Supercoppa ended in frustration, but Juventus has been one of the most in-form sides in Serie A. The side that beat them for the trophy, Inter is the only one who collected more points than them in that timespan in the league.

Juventus’ run started following a home defeat to Atalanta. Massimiliano Allegri’s side has been solid defensively recording five clean sheets in the eight-game unbeaten run in Serie A.

Their late comeback win against AS Roma is the most impressive. Despite conceding three to Jose Mourinho’s side, Juventus took the three points with three goals in the final 20 minutes.

In the time of Juventus’ dominance in Italian football, Milan always felt short against the Old Lady. Now the situation is different. Milan finished above Juventus last season and they only lost once to Juve in the last six meetings. The earlier fixture this season ended 1-1 with Ante Rebic canceling out Alvaro Morata’s early strike.

AC Milan is missing midfielders Franck Kessie and Ismael Bennacer, who are both in Cameroon with their national teams. Fikayo Tomori has a meniscus injury while Simon Kjaer will be out for longer with an ACL injury.

Aaron Ramsey, Leonardo Bonucci and Federico Chiesa, who also had the misfortune of sustaining ACL, are absent from the visitors.

A top of table clash

It’s a great thing to finally see a title race back in Italy. Inter looked to take over after stopping Juventus for the first time in a decade, but Milan is also now a force to be reckoned with. Head-to-head games against Juventus would serve as a clear indication of how far they have come in recent seasons under Pioli.