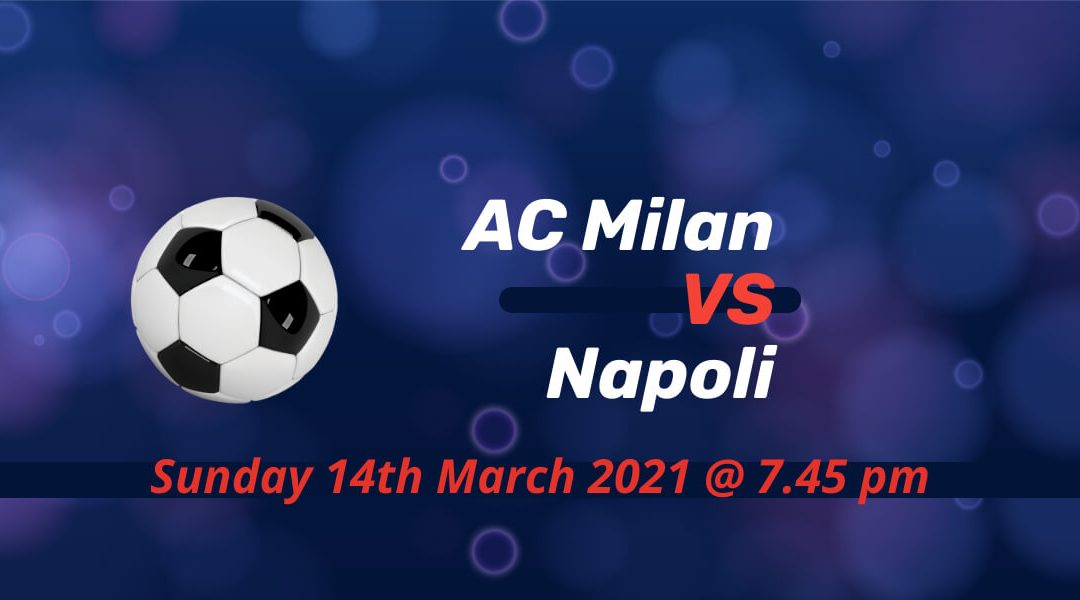 Gennaro Gattuso faces his former club as Napoli are the visitors to AC Milan in this weekend’s final Serie A fixture. Simon Kjaer’s late equalizer helped Milan to a 1-1 draw at Old Trafford on Thursday. Napoli, who were knocked out in the previous Europa League round by Granada, are pushing for European places.

AC Milan put on a solid performance at Old Trafford

Without star striker Zlatan Ibrahimovic, Milan secured a draw away from home in their first-leg of Europa League round of 16 ties against Manchester United. Amad Diallo’s first goal in the Red Devils colours put United ahead, but Kjaer restored parity in injury-time.

It was his first goal for Milan for the Danish defender as he headed home from Rade Krunic’s corner kick. Milan will have the chance to progress to the quarterfinals even with a goalless draw when the two sides meet again next Thursday at San Siro.

Krunic, who nearly joined SC Freiburg in the summer, proved vital in recent weeks. He also opened the scoring against Hellas Verona last weekend. Diogo Dalot, who just played against his parent club Man United, scored the second goal in the 2-0 win for Stefano Pioli’s side at Verona.

Napoli surge for a European spot

Scoring goals is not a problem these days for Gattuso’s Napoli. They scored ten goals in their last four games but dropped five points in the process. In a match where all six goals were scored after the break, Napoli lost to another free-scoring side Atalanta in Bergamo.

They beat sinking Benevento with the fit-again Dries Mertens on the scoresheet. Kalidou Kolibaly, who earlier missed a couple of weeks due to a positive COVID-19 test, saw a red card leaving the defensive department weak once again, however.

The sought-after defender was missing when Napoli drew 3-3 at Sassuolo. The last two goals of the game scored in injury-time, both from the penalty spot. Napoli won again when they hosted Bologna last Sunday. Victor Osimhen scored only his third league goal of the season. At the same time, Lorenzo Insigne reached 13 league goals with a brace in a 3-1 win for the Naples side.

Zlatan with a brace in the sides’ last meeting

Gattuso is yet to beat his beloved club with a draw and a defeat in his first two attempts. Pioli faced Napoli 28 times in his managerial career, but he only managed to win on ten occasions with an equal number of defeats and draws in nine.

Zlatan is not expected to feature this time around, while fellow attacker Ante Rebic is also a doubt. Milan will also miss more key players in Theo Hernandez, Ismael Bennacer and Hakan Calhanoglu.

Faouzi Ghoulam recovered from COVID-19, but he could be out for a long time now with a cruciate ligament injury. Andrea Petagna is also on the sidelines for the visitors with thigh issues.

Roma to held a slight advantage before the all-important return leg?

One point wouldn’t be enough for both sides, but it could be the result considering the form of the two sides. Milan are still in contention in Europa League, although they also need to make sure of a top-four finish in Serie A.