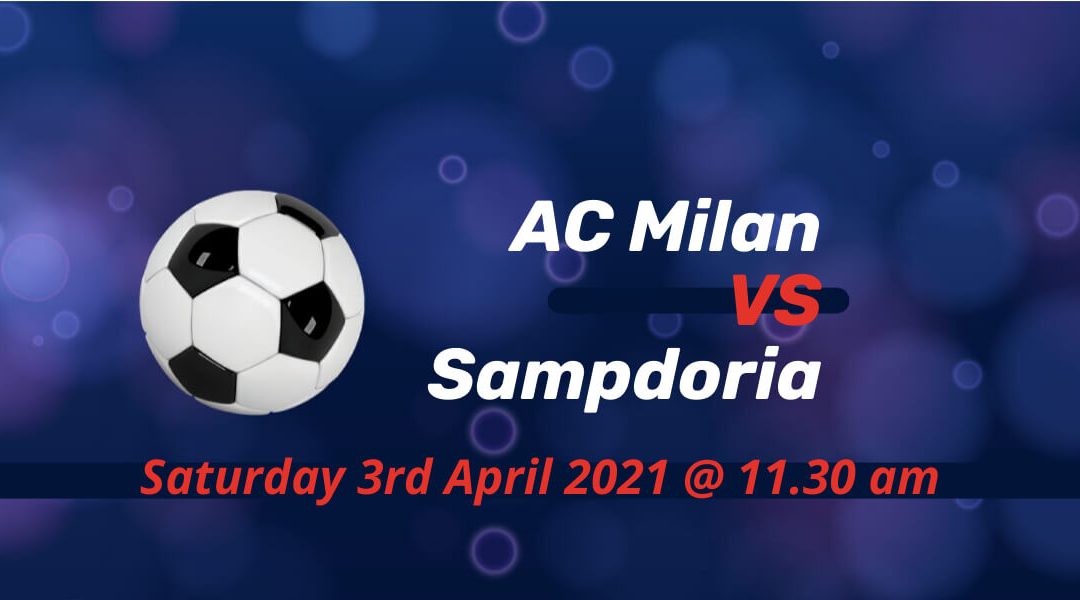 AC Milan start the Serie A weekend in an unusual Saturday afternoon timeslot with Claudio Ranieri's Sampdoria the visitors. The experienced coach had a brief spell at Milan's city rivals Inter before his iconic Premier League triumph with Leicester City. Stefano Pioli saw his side's title charges hit a blow, but a third successive away win away from home at Fiorentina put them four points ahead of Juventus and Atalanta.

Zlatan back after his Sweden comeback

Zlatan Ibrahimovic is back to international football after nearly five years as he provided assists in World Cup qualifiers against Georgia and Kosovo. Having previously been on the receiving end of criticism of disciplinary issues, Zlatan remained with the national team despite a minor injury making his involvement in a friendly against Estonia questionable.

The Swede scored his fifteen goals of the Serie A season when he opened the scoring against Fiorentina. He's the first player who scored 50 goals for both Milan clubs, which he achieved by scoring against Sampdoria last season. Milan would hope to welcome him in the starting lineup once again in the race for Europe.

Brahim Diaz and Hakan Calhanoglu helped Milan turn a deficit at Fiorentina as Pioli's side secured a 3-2 comeback victory. The Real Madrid loanee struggled for form after returning from injury, but he was instrumental in Florence. Calhanoglu had a memorable international break with Turkey opening their qualifiers with seven points from three games. The midfielder scored twice and assisted three goals.

The match kicks off at 11:30 on Saturday 3rd April 2021 and will be streaming on William Hill.

With a win against relegation-threatened Torino, Sampdoria climbed to tenth place. Antonio Candreva, who is on loan from Inter, scored the only goal of the match as he finds the net for the fifth time this campaign.

It was Samp's first win since mid-February for Ranieri's team. They only collected two points in the previous five games in a run that started with defeats to European hopefuls Lazio and Atalanta. Another loss to Bologna dragged them to the bottom half after draws to Genoa and Cagliari.

Candreva is Samp's second joint top scorer with Keita Balde, who is also on loan at the club from AS Monaco. Fabio Quagliarella is still Samp's top scorer as he netted nine times at the age of 38. Only the bottom three clubs lost more games to Sampdoria this season.

Ranieri yet to beat Milan

In six previous attempts, Ranieri only managed to salvage three draws against AC Milan. On the contrary, Pioli is unbeaten against Samp in six meetings with three wins and three draws to his sides. Milan were 2-1 victorious in the corresponding fixture at Luigi Ferraris. Franck Kessie scored 12 penalties for club and country, and Semu Castillejo was on the scoresheet before Albin Ekdal's consolation goal.

Pioli welcomes two returnees in Ante Rebic, whose suspension reduced after Milan's appeal accepted on Monday, and Ismael Bennacer. Diaz, however, faced another injury setback in the national team duty. Strikers Mario Mandzukic and Rafael Leao are out, making it extra necessary to have Ibrahimovic back with full health for Saturday's game.

Ranieri has no injury or suspension worries ahead of the game as Sampdoria aim for their first away victory since the win at Parma in late January.

Milan to momentarily reduced the gap with Inter to three points?

Antonio Conte's Inter is out of sight despite Milan sitting top of the standing for most of the season. Milan could reduce the deficit to three points with a win against Samp before Inter take to the field at Bologna in the late fixture. It will be a game of two veteran strikers in Zlatan and Quagliarella in the league. The current top scorer, Cristiano Ronaldo, is also 36.