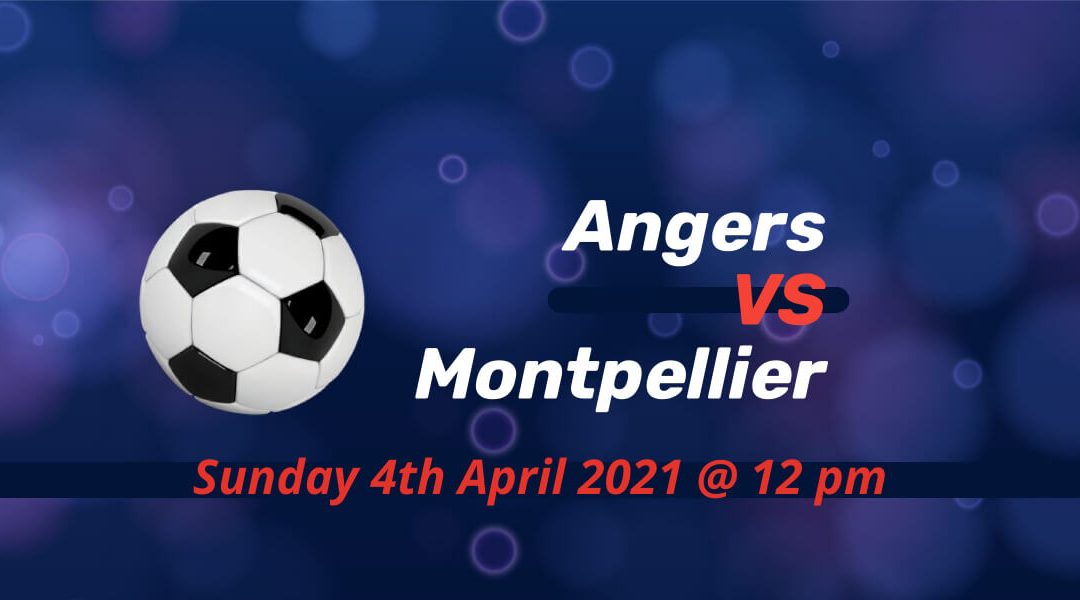 A midtable clash is served for Sunday’s early Ligue 1 fixture as Angers host Montpellier. The guests are currently tenth on the table, trailing their guests by four points. Montpellier are the next big scorers after the four clubs who are in their own league. Still, their defensive fragility left them in eighth coming into their trip to Angers.

Moulin is separating with Angers

After decades of serving the club of his heart, Stephane Moulin is leaving Angers at the end of the season. He served as the second team manager since 2005 until he gets the step up to the senior side six years later. In the decade of managing the side, Angers became a consistent midtable club in Ligue 1.

Moulin also played six years at the club in his playing days. He’ll be one of the guys who’ll be courted in the summer with lots of news circulating on changes around the big clubs. Christoph Galtier could leave Lille after his excellent time at the club. At the same time, Rudi Garcia is not expected to get a contract extension at Lyon.

These potential moves and all the other unexpected shake-ups could leave room for Moulin staying in Ligue 1 next season with one of the big clubs. All the rumours link him up with the ambitious project at Caen. They have another old Angers acquaintance already at the club with Olivier Pickeu.

Michel Der Zakarian’s side is currently in an eight-game unbeaten streak, although half of them ended in draws. They dispatched struggling Bordeaux before the international break for their first win in four games.

Hwang put the visitors in front, but Montpellier inflicted further misery on the team who could find themselves in the equation for a relegation scrap. Junior Sambia’s goal from a direct free-kick levelled the score for Montpellier as there was nothing to separate the teams at the break.

Gaetan Laborde’s tenth goal of the season put Zakarian’s side in front before Stephy Movididi makes sure of the result with his eighth league strike of the campaign for the England youngster. Andy Delort and Teji Savanier played their part with their eighth and fifth assists in the Ligue 1 season, respectively.

Der Zakarian slightly ahead in head-to-head against Moulin

The Montpellier gaffer leads Moulin with six wins to five in their 15 meetings so far. This would be the last one with Moulin serving as Angers coach. Montpellier were 4-1 winners in the reverse fixture at Stade de la Mosson. Delort scored twice, while Laborde, who usually is at the end of finishing chances, was in the mood to help others with three assists to his name.

Enzo Ebosse is expected to return to Angers’ side at the end of the month after his cruciate ligament injury. Sada Thioub is also a doubt for Sunday’s game with an ankle injury.

Cameroonian Ambroise Oyongo is also currently out of action with a cruciate ligament injury. He is only expected to be back on the field next season.

Montpellier to continue their good form?

Although it won’t be in the magnitude of Marco Rose struggling at Borussia Monchengladbach, Moulin’s departure news could unsettle the club. Both teams have very little to play for the rest of the season with no relegation fear or European hopes. However, Montpellier’s attacking unit will hope to produce another memorable performance at Stade Raymond Kopa.