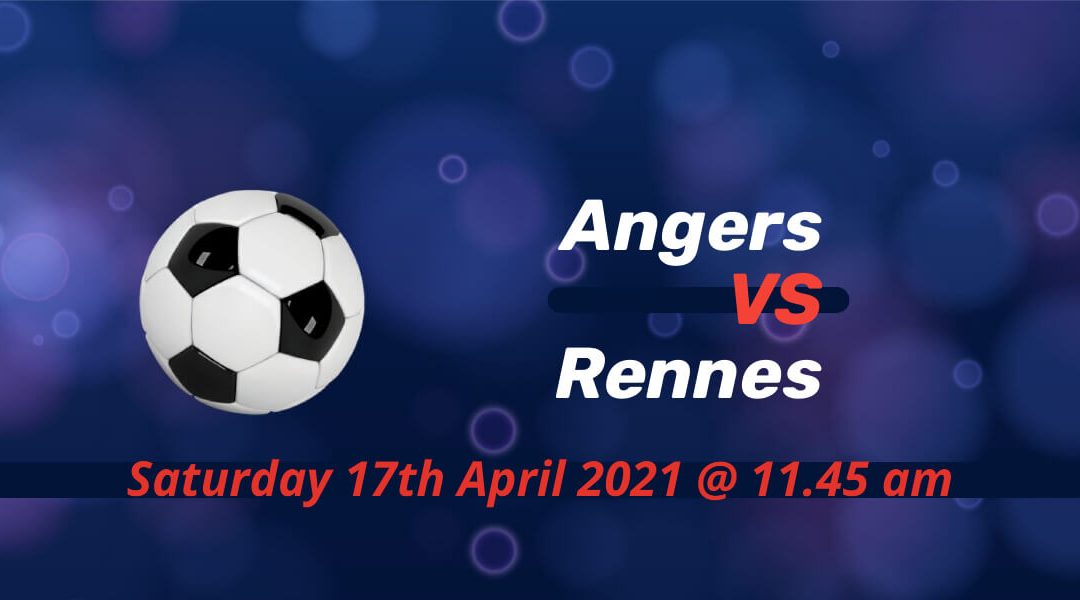 Angers host European hopefuls Rennes in a Saturday afternoon Ligue 1 fixture. In his final season at Angers, Stephane Moulin hopes to lift the club to the top half of the standings. Rennes narrowly beat Nantes thanks to Martin Terrier’s excellent strike last weekend.

Moulin guides the club to one cup final, and he’s hoping to repeat the feat this time around. After two decades in the club in different capacities, his time will come to an end at the end of the season.

In the league, the race is now to finish in the top half of the standings. Both of their last two wins came in Coupe de France against lower-tier teams. They will be facing the defending champions and the Champions League semifinalists PSG in the next round, however.

After their win at Metz, Angers lost two league games besides draws against fellow midtable sides Brest and Montpellier. They lost at title hopefuls Olympique Lyon last week by a 3-0 scoreline.

Rennes had a tough time in this season’s Champions League. After drawing their first game at home to Krasnador, they couldn’t get a single point in the group that also included Sevilla and Chelsea, who are now in the semifinals.

The early exit helped them to focus solely on the league form. Still, Julien Stephane decided to leave his spot during the season. Former Lyon coach Bruno Genesio replaced the sought-after coach at Rennes.

They are unbeaten in the last four, with the 2-2 draw at Reims, the only game they didn’t take three points. They secured narrow home wins against Strasbourg and Nantes and beat Metz 3-1 away from home, despite playing the majority of the second half with ten men.

Angers ended a barren run against Rennes this season

Angers finally beat Rennes in their 15th attempt with a 2-1 win in the league. The scoreline is repeated when the sides meet in the Coupe de France thanks to Angelo Fulgini’s brace. It was Angers’ first-ever win at Stade Raymond Kopa against Rennes.

Enzo Ebosse is still on the sidelines for the hosts. There is no injury or suspension absentee for the visitors at this point.

A competitive game decided by the smallest of margins?

Angers won both games against Rennes this season. It’d be a massive feat if they can make it three, considering they’ve never beaten them before this season. Moulin could also rest some players with an eye for the Coupe de France game against PSG. Angers’ coach once compared a win against PSG to a mountain climb.