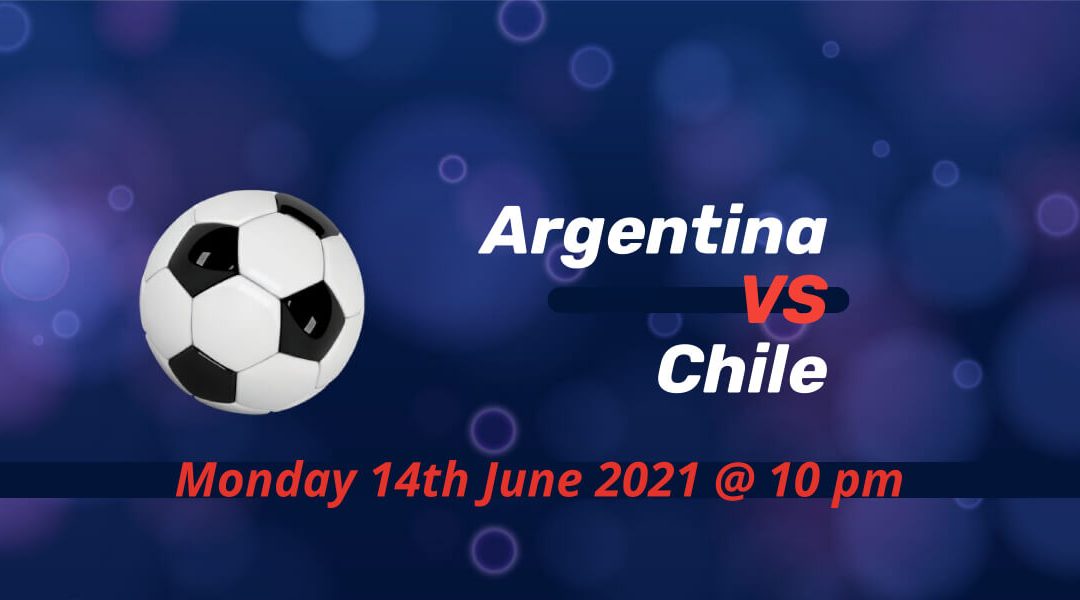 Argentina will start their Copa America campaign with a game against a familiar nemesis Chile on Monday. After Argentina couldn’t stage the tournament in Argentina, they have travelled to Brazil. Chile, who lifted the Copa trophy against all odds twice in the last decade, still rely on their veteran stars.

Messi on the hunt for national team success

Lionel Messi first came to light with Argentina’s U20 team winning the World Cup. Since then, it’s all about club football for the superstar who’s considered the Greatest of All Times (GOAT).

Although he was the official player of the tournament in the 2014 World Cup, he couldn’t help his country to any title at a senior level. For a player who won all possible titles in club levels repeatedly, this could be a considerable regret after his career.

He still has chances to change matters, however. Before guiding Argentina to the next World Cup in Qatar, Messi and Argentina could finally taste success this year in Brazil’s Copa America.

Chile still hang on their legends

Chile continues to struggle to find a new generation of talents to take over from their legendary team that won successive Copa Americas. The squad still has the same players that led them to the previous glory.

Claudio Bravo is the captain of the side as the goalkeeper has 128 international caps to his name. With Gary Medel and Maurizio Isla, they have two other centurions in the defence.

Alexis Sanchez and Arturo Vidal are other players who already featured more than 100 times for the national team. Eduardo Vagas and Charles Aranguiz are also on their way to reach that milestone, which is difficult to achieve elsewhere.

Chile stepped up against Argentina when it mattered

Chile only beat Argentina twice in their last ten meetings. But those are the key moments for both countries, with penalty shootouts in both cases. Chile lifted Copa America beating Argentina in the 2015 and 2016 finals.

Franco Armani will be out of the opener due to COVID-19, but the goalkeeper is included in the final squad. Meanwhile, Bayer Leverkusen’s striker Lucas Alario left out after suffering a hamstring injury.

Vidal missed most of the second half of the season in Inter’s sensational campaign; he’ll not be available for the game against Argentina on Monday.

Starting off the campaign with the big test

Four of the five sides in the group will make it into the quarterfinal stage of the tournament. As such, this game won’t have huge implications on the chances of the teams winning the title. But both would be keen on starting with a spark before the knockout stage.