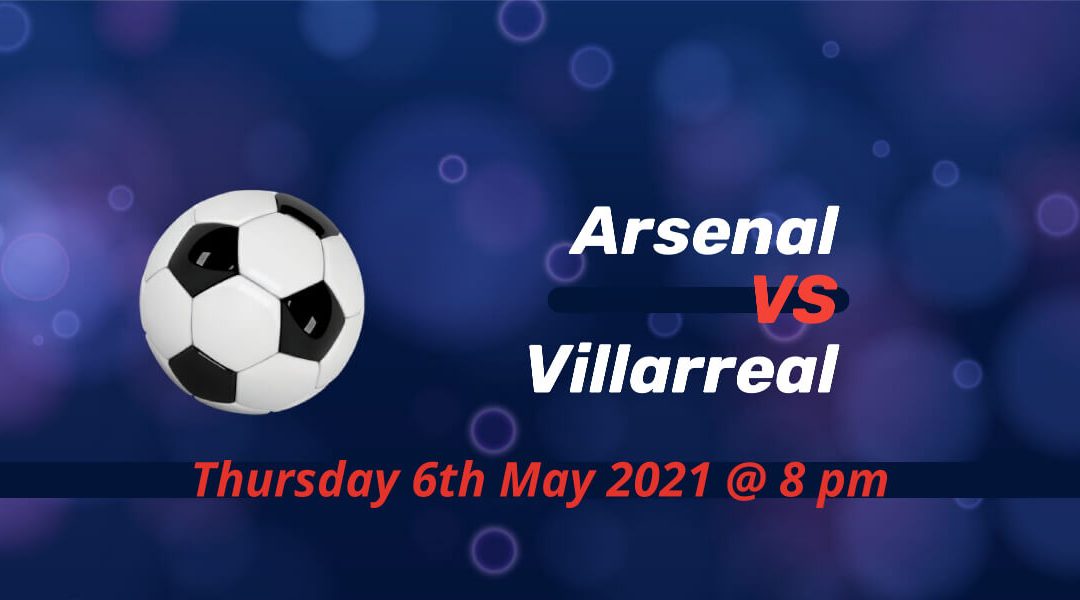 Arsenal hope to pull a comeback victory against Villarreal on Thursday to reach the Europa League final. Mikel Arteta’s side only has this competition to look forward to if they’ve to be in next season’s Champions League. Similarly, Villarreal are out of the race for the top four in La Liga as they’re 18 points behind Sevilla.

Arteta under massive pressure at Arsenal

The former Manchester City assistant coach had a good start in his first job as a number one. He won the FA Cup while bringing stability at the club after tough times for most of the decade.

But things didn’t go according to plan, although he had managed to sign some players he prioritized in the summer. The arrival of Thomas Partey from Champions League regulars Atletico Madrid sent waves, but the Ghanian couldn’t influence games as expected in Arsenal’s midfield.

Martin Odegaard also had a solid first few months since joining the club on loan from Real Madrid, following in the footsteps of Dani Cellabos. Both he and in-house talent Emile Smith Rowe helped the club with their creative play, but there is no consistency at the club, leaving them to fight for a top-half finish.

Unai Emery has a significant role to play in Sevilla’s Europa League dominance. His style fits cup competitions more than league season. He also reached the competition final when he was at Arsenal.

They started the season brightly with some big-name signings, especially from fading Valencia. But the top four teams in La Liga soon created a huge gap between them and the rest of the league.

Villarreal even went nearly two months without a win in La Liga before recording three successive wins in March. Their inconsistency led to three defeats in bounce after that, though. They returned to winning ways with six points against Levante and Getafe sandwiched by the first leg victory in the Europa League semifinal.

Emery criticized for a cautious approach

The two Spaniards were hugely criticized after the first leg between Arsenal and Villarreal. Ceballos had a difficult time with the North London side in his second season at the club as he was sent off early in the second half. Emery’s side was dominant in the first half, and they deserved their lead. But Emery made defensive moves after the break, inviting Arsenal to get back to the game with a dodgy penalty-kick decision.

David Luiz and Vicente Iborra are the only two players who are missing the game on Thursday. Alexander Lacazette and Kieran Tierney are expected to return to the side for the crucial tie.

Arsenal to make use of the away goal rule?

It’d be a hard-fought clash after Villarreal failed to convert their last week’s first-half dominance into a comfortable scoreline. Arsenal would be confident for a comeback as they never lost to Villarreal in a European knockout tie.