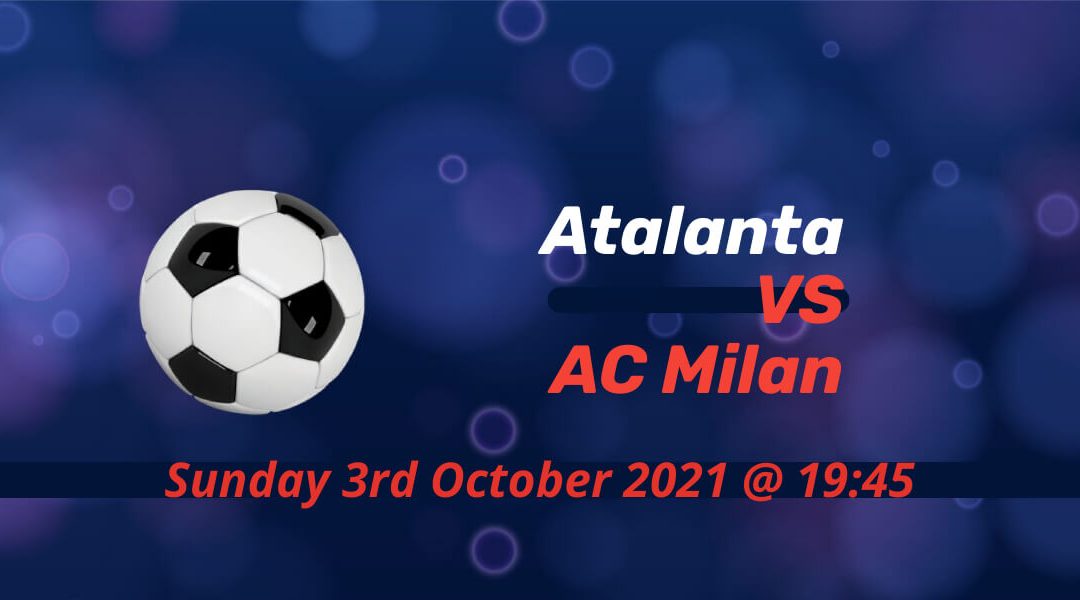 After their end-to-end draw against Inter Milan, Atalanta face the other Milan side on Sunday. AC Milan lost both of their opening two Champions League group stage games but started the Serie A campaign with 16 points from the first six games. A contrasting story for Atalanta with their unbeaten European run didn’t reflect on their league form.

Atalanta struggle to keep their entertaining factor with tough fixtures

It’s not always been attractive for Atalanta this season as they also only managed to win half of their Serie A games with the second international break on the horizon. Their first defeat came at home against Fiorentina before Duvan Zapata’s late strike secured a narrow win against Salernitana, who only have a single point in the standings.

The story is different in Europe. Gian Piero Gasperini’s side drew away at last season’s Europa League winners Villareal in their opening group stage game of their third consecutive Champions League season.

Although it wasn’t as entertaining as the Villareal game, Atalanta secured a massive win at home against Young Boys on Wednesday. The Swiss side shocked Manchester United in the previous round so this is a big three points for Atalanta before they face the English side home and away.

We’re early in the season, but the goal of Stefano Pioli looks to be certain. Another qualification to Europe’s premier competition would be a big positive as Milan build a team for the future.

But their start to the Serie A season might allow some to lift the expectations. Like the previous season, AC Milan is now in a position to be among the teams fighting for the Scudetto.

In Europe, the problem started with the draw. Alongside Liverpool and Atletico Madrid, sides who made the final multiple times while Milan even failed to make it into the competition, Pioli’s side found themselves in the group of death. Following defeats to both sides, they now could be thinking about Europa League by now.

Milan took all the points from this fixture on the final day of the season to book their place in the Champions League. They also managed to avoid defeats in four of their last five trips to Gewiss Stadium. And their only defeat in that run has been considered the turn of events for Milan. After Atalanta’s 5-0 win over Pioli’s side at the end of 2019, Milan suddenly looks like a different team.

Robin Gosens suffered a serious injury in Atalanta’s win against Young Boys. With Hans Hateboer also on the sidelines, the absence of the German international would be a huge blow for Atalanta’s playing style.

Zlatan Ibrahimovic made another quick recovery from a serious injury to net against Lazio, but he’s back in the treatment room ever since. New signings Junior Messias and Tiemoue Bakayoko, as well as Simon Kjaer and Rade Krunic, are other names not expected to make the trip to Atalanta.

This is one of the games where you could say the result could go either way but the game would be thrilling. Both teams are trying to cope with the tight calendar, but they will give their 100% in the final Serie A game before the league resumes again following another international break.