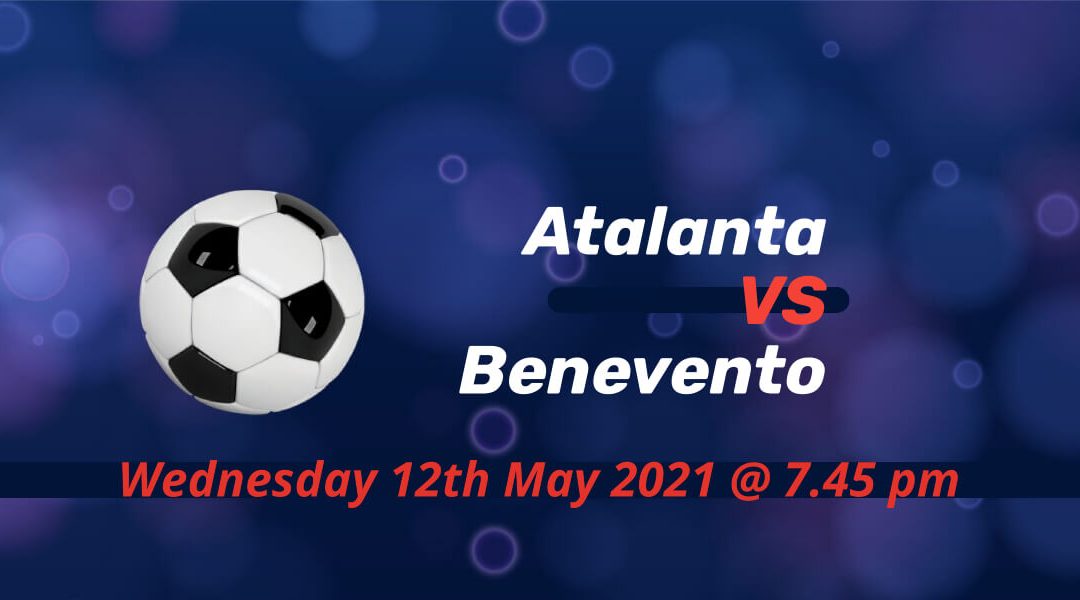 Atalanta looked to consolidate their second-place when they host relegation-threatened Benevento on Wednesday. The guests are three points shy of safety as their excellent start to the season is dwarfed by the awful second half of season form.

Atalanta now scored a century of goals in all competitions. Eighty-four of them netted in Serie A as Gian Pierro Gasperini completely overturned the fortune of a modest club. Atalanta are now an emerged club in Europe for sheer entertainment.

They’re currently level on points with AC Milan. Still, Atalanta scored 19 more goals than Stefano Pioli’s side; they spent most of the season at the top of the league.

Atalanta thrashed Parma 5-2 in the weekend away from home, with Luis Muriel scoring a double in a game that saw six of the goals netted after the break. They will face another relegation zone club next in Benevento before finishing the league campaign with games against Genoa and Milan.

Historic win at Allianz Stadium isn’t enough to save Benevento

Filippo Inzaghi was a candidate for the manager of the season at the midpoint of the season. After their win against Cagliari in the 17th matchday, Benevento sit in tenth place in the season they were promoted back to Serie A.

But their historic win came a couple of months later. Adolfo Gaich’s solitary strike helped Benevento to beat nine-time successive champions Juventus away from home. This was their only win since that game against Cagliari, however.

Benevento are now in huge trouble. Both Cagliari and Torino picked up form at the right time, leaving Inzaghi’s team in the bottom three. Both Parma and Crotone already got relegated as Benevento’s fight is now to avoid a similar fate.

Atalanta has a 100% record against Benevento

Atalanta won all three previous meetings with Benevento. There were four different scorers for Atalanta in the reverse fixture as they came out victorious 4-1. Marco Sau’s strike for Benevento is the first-ever goal they scored against Atalanta. Filippo Inzaghi did beat Atalanta when he was at the helm at Milan, however, with a 3-1 success at Gewiss Stadium in the final round of 2014-15.

Centre back Rafael Toloi is out of the fixture due to a hamstring injury.

Benevento will miss several players in the key fixture. Luca Antei is suspended, while Marco Sau, Gaetano Letizia and Iago Falque are among the players who are currently on the sidelines.

End-to-end football expected with Atalanta as ever

Benevento conceded 71 goals this season while we already covered Atalanta’s potent attack. It’ll be a game with many goal-scoring opportunities, and it’s crucial for both sides. Atalanta will need to distance themselves from the likes of Juventus in the race to finish in the top four for the third season in the row. Benevento looked to be a midtable side in the first half of the season, but they’re now in a relegation fight.