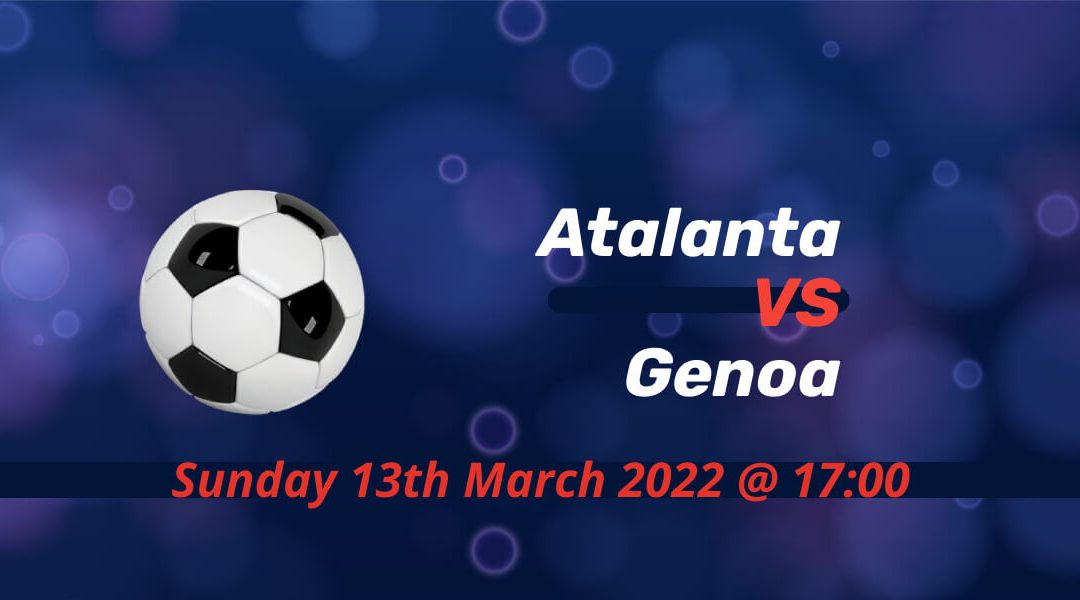 Atalanta all over Leverkusen in Europa League

If we consider their dominance in the game, Atalanta should be the disappointed party after their all-action first encounter against Bayer Leverkusen ended in only a 3-2 win for the Bergamo side.

And they also conceded the last goal of the game out of the blue. It could be a decisive one for Leverkusen as they only took home a single goal defeat, although their goals wouldn’t be treated for the away goal rules advantage.

Atalanta has been more adventurous in Europe this season as their Serie A form is far from convincing for anyone who is accustomed to their frantic sides. Ruslan Malinovskyi and Luis Muriel were involved in all three goals for Atalanta on Thursday.

After their controversies over their game against Tottenham Hotspur in the group stage, Rennes is back in England for their tie versus Brendan Rodgers’ Leicester City on Thursday night.

But they now lagged more behind in the battle to avoid relegation despite an unbeaten run of six games under the German coach. They only conceded twice in that streak, which is a magnificent feat for a side in the bottom three.

But that meant they also scored twice under Blessin. Draws against Inter and Roma can’t be frustrating, but Genoa failed to take advantage of six-pointer encounters with the same results against Salernitana and Venezia.

A goalless draw in the reverse fixture

In their final game of 2021, Atalanta failed to break the resistance of Andriy Shevchenko’s Genoa as the game ended 0-0. It was one of the three goalless draws in a four-game series. Since that fixture, Genoa scored only three goals in the last ten games.

Dutch international Marten de Roon is suspended while Duvan Zapata is on the sidelines with an injury. Josip Ilicic is also taking his time off the playing field.

Stefano Sturaro and Nicolo Rovella are suspended for accumulated yellow cards for Genoa. Returning fullback Lennart Czyborra and Caleb Ekuban – who is one of the only two players to find the net under Blessin – are injured.

Only three points do for both sides

Atalanta gave away their top-four place to a resurgent Juventus side in recent weeks. For Genoa, it’s now all about three points. They’re now seven points off the safety as the time is ticking for their Serie A credentials. A draw would be the last thing both sides would look for on Sunday night.