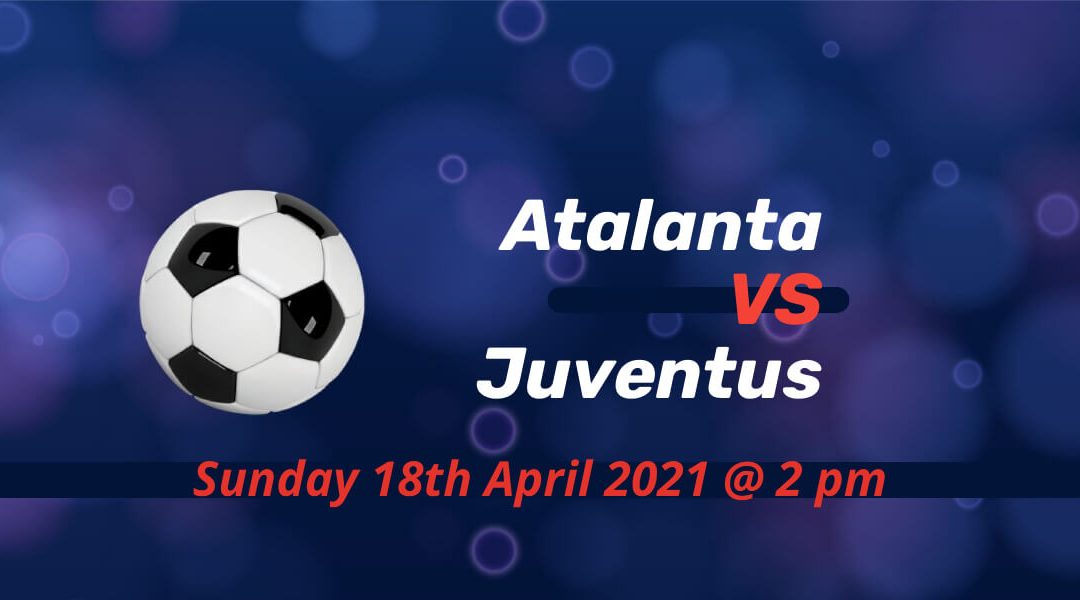 Before they meet in the Coppa Italia final next month, Atalanta and Juventus clash in a battle vital in identifying the sides making it into next season’s Champions League. Gian Pierro Gasperini’s side is currently a point adrift of Juventus, with Napoli sitting outside nearby in fifth place.

Atalanta continue in their consistent form

The Bergamo club won eight of their last nine Serie A games after squandering back-to-back disappointment at Gewiss Stadium in the Lazio defeat and squandering a three-goal lead against Torino.

Runaway champions Inter Milan is the only side to beat Atalanta in this time. The last two games had the memory of the 3-3 draw against Torino. Yet they held on on both occasions to record 3-2 wins against Udinese and Fiorentina.

Duvan Zapata’s first-half brace led Atalanta to their comfort zone at Artemio Franchi last Sunday. The Colombian reached 13 goals for the season. Still, there was a striker who was already at that figure at Fiorentina before the game. Dusan Vlahovic levelled the score with goals in the space of nine minutes before Josip Illcic won the game for Atalanta from the spot.

The match kicks off at 14:00 on Sunday 18th April 2021, and the entire game will be available on Premier Sports.

Their Champions League exit by Porto may have been the big story, but Juventus also had a rough patch in Serie A with a home defeat to Benevento and a draw in the Turin derby. They had a chance to correct matters with back-to-back games.

And that’s what they did. The win against Napoli was crucial in a fixture played at the third time of asking in terms of scheduling. It was first postponed early in the season after Napoli’s COVID-19 outbreak. It was played on the second rescheduled date after the two had already met twice in Super Coppa and league.

Paulo Dybala scored a magnificent goal on his return from injury and suspension. Weston McKennie was the leading actor in the Argentinian’s suspension, which also sees Arthur and the American midfielder banned from the game against Torino. Still, he was also vital in the 3-1 win against Genoa.

Three draws in the last four meetings between the sides

Juventus won 3-1 at Atalanta last season, but the other three recent fixtures ended in draws. Atalanta’s last win against Juventus came in Coppa Italia with a 3-0 triumph in their surge to the final in the 2018-19 season. Their last Serie A victory against Juventus was back in 2001.

Matteo Pessina, the star in the Coppa Italia semifinal win against Lazio, is out with COVID-19. Hans Hateboer is still out with an ankle injury.

Federico Bernadeschi is the only unavailable Juventus player for the big game.

Juventus will get back their complete defence for this crunch fixture. Leonardo Bonucci will also be back to the side on the weekend. Before the cup final in May, the two teams will clash horns in a game that’d have a big say in how the top-four look come the end of the season.