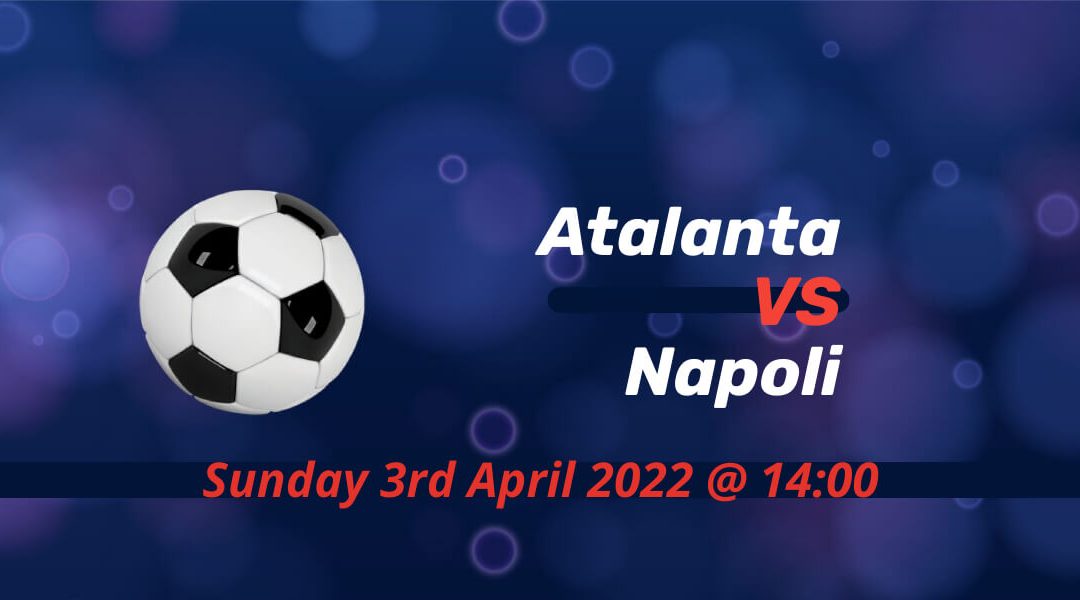 Atalanta host title hopefuls Napoli as Serie A returns from the international break. Gian Pierro Gasperini’s side struggled to repeat their success story in Italy this season. Napoli started superbly, but they now trail AC Milan in the title race.

Atalanta failed to score in five games in 2022

For the side who used to score the most goals in the past few seasons, Atalanta is having an unusual campaign in Serie A. Although there have been some great moments like their game against Bayer Leverkusen in Bergamo, we’ve not seen enough classic performances from Atalanta.

All the top three sides scored more goals than Atalanta, and Gasperini’s team also lost the plot as a Champions League berth is now out of their hands. And that’s not only because of Juventus’ resurgence using two excellent winter transfers.

Atalanta didn’t score in five Serie A games since the turn of the year. Three of them came in the last five matches. 10 out of their 13 Serie A goals in 2022 arrived in games against Udinese and Sampdoria.

The match kicks off at 14:00 on Sunday 3rd April 2022, and the entire match will be available on BT Sport

Napoli maintained their gap with AC Milan to three points since they lost at home to the current league leaders. Their narrow 2-1 wins against Hellas Verona and Udinese haven’t been straightforward, but they at least managed to do the job.

The return of Victor Osimhen to full fitness played a big role in having a reliable striker upfront. The Nigerian scored in midweek for his national team, but he didn’t guide them to the World Cup.

Napoli will face three tricky games between now and the end of the season. With Atalanta, Sassuolo and Roma, they had three teams in front of them with the target of chasing a European spot.

Gasperini’s team scored ten and won each of their last three games against Napoli. The latest one in Naples was tricky, but late goals from new-signing Merih Demiral and Remo Freuler secured a 3-2 victory for Atalanta.

Atalanta is yet to welcome many of their players from injuries. Robin Gosens’ transfer to Inter hurt their chances as Gasperini conceded last week. New signing Jeremie Boga could miss this one with a knee problem while Aleksey Miranchuk, Duvan Zapata, Rafael Toloi and Josip Ilicic are all unavailable.

Amir Rrahmani and Osimhen are suspended for accumulated yellow cards. Adam Ounas, Giovanni Di Lorenzo and Andrea Petagna are on the sidelines.

Napoli can climb to the top for hours

At least until Milan host Bologna, Napoli can climb back to the top of the table on the virtue of a goal difference. But they need to record their first win in Bergamo since 2018. For Atalanta, the fight is now between them and the two capital clubs for a Europa League spot.