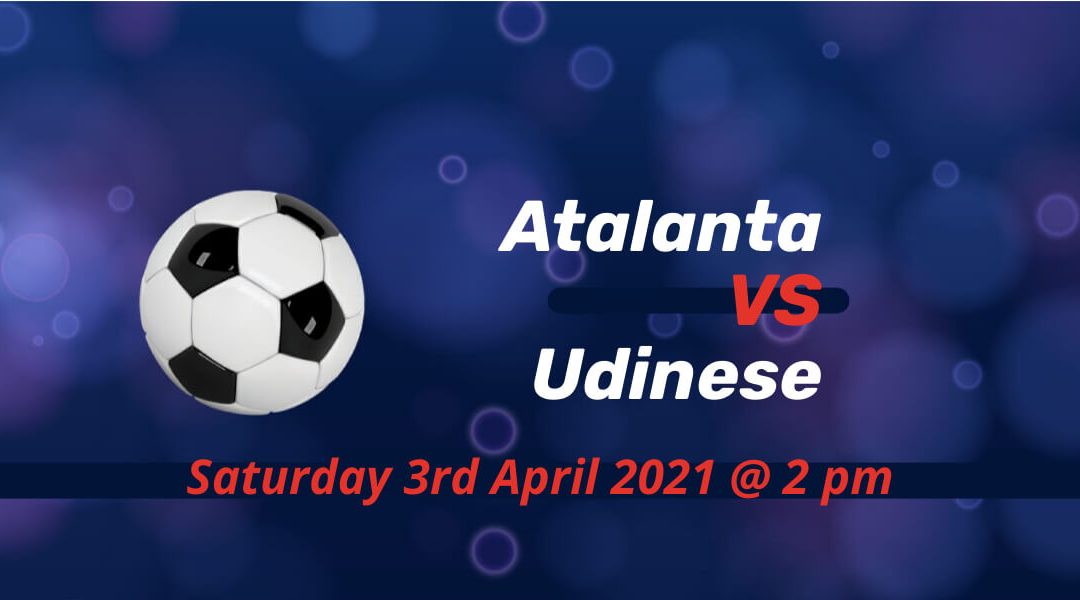 Atalanta hope to continue their push for a third consecutive Champions League berth when they host midtable Udinese on Saturday. Gian Piero Gasperini's side won six of their last seven Serie A games before the international break. Udinese lost at home to Lazio as they're yet to climb to the top half of the standings this season.

Atalanta in a battle for another top-four finish

Gasperini's side were in a good run before the break as they aim to return to Europe's elite tournament after their exit at the hands of record champions Real Madrid. The Bergamo side pushed PSG to the edge last season as they only knocked out following two late goals.

They also gave a good account of themselves against a vastly experienced Madrid side this term, especially in the first leg after Remo Freuler's early red card. If they have to repeat the feat and fight the biggest European clubs next season, Atalanta should tackle the fierce competition for the rest of the season.

Juventus and Napoli will play out their rescheduled game next midweek, after being postponed again last time out, which would be critical for Atalanta's fate. Gasperini's side first need to tackle Udinese on Saturday, however, as they aim for a fourth home win in the bounce after the capitulation against Torino.

Udinese were in a good run before Lazio defeat

Udinese's result graph is a curious one as most of their points collected in two spells either half of midseason. Before the defeat to Lazio, Udinese only lost once in nine Serie A games. The loss to Roma followed with two wins and three draws before they lost again to another capital city club.

Udinese challenged Lazio in all fronts of statistics. Still, the telling difference came when Adam Marusic scored the winner for the visitors before halftime. Sampdoria is the only side out of European contention to beat Luca Gotti's side in 2021.

Fifteen of their 33 points also came away from home as they had a comparable record in their travels. Their last away win came against Serie A debutants Spezia on the final day of January, however.

Atalanta unbeaten in six against Udinese

Atalanta came with five successive wins against Udinese before the sides' first meeting this season. It was a great record as they didn't win any of their last nine games against Udinese. But the previous match ended in a 1-1 draw at Dacia Arena. Roberto Pereyra, who used to play for Juventus and now on loan from Championship side Watford, opened the scoring before Luis Muriel put Atalanta level.

After missing the first two games in the international break, Robin Gosens returns to Germany's team training. Both his and Bosko Sutalo's availability is in question mark while Hans Hateboer is out with an ankle injury.

Ignacio Pusseto, who is also plying his trade at Udine on loan from Watford, is sidelined for a long spell due to a cruciate ligament injury. Gerard Duelofeu, the former Barca midfielder who completed the three loan deals between Watford and Udinese, is unavailable due to an injury like Brazilian defender Samir.

Atalanta push for Europe with a comfortable win?

Gasperini's side is helped by the fact South America's World Cup qualifying games were postponed as his Colombian strikers Muriel and Duvan Zapata remained with the side. A win here would further pressure the defending champions Juventus and Gennaro Gattuso's Napoli in the race for Champions League.