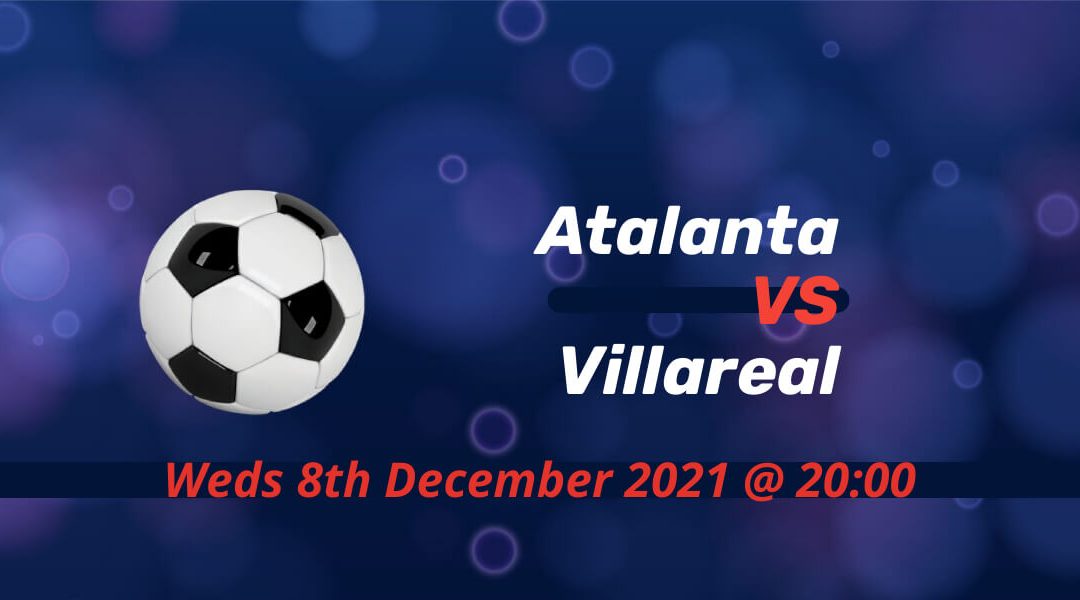 Atalanta and Villareal clash in a game that will see the second team progressive from a daunting Champions League group. The whole group phase had plenty of twists with lots of late goals and stunning comebacks. Villareal currently sits above Atalanta, but they will have a tough test away at Bergamo.

Atalanta is now comfortable in the UEFA Champions League qualification spot after their stunning win against league leaders Napoli set them seven points ahead of Fiorentina in fifth.

Napoli slipped to third after their second defeat while Atalanta’s excellent away form continues to take them to bigger heights. Gian Piero Gasperini extended his contract to 2024 as Atalanta look to compete in Europe’s premier competition for the fourth season in a row.

They are also in contention for Scudetto. There is only a two points difference between Napoli and Atalanta after the result in Naples. Atalanta trail the new league leaders AC Milan by only four points with the league nearing its midpoint.

The match kicks off at 20:00 on Wednesday 8th December 2021, and the entire match will be available on BT Sport.

Five defeats in the last eight league games mean Villareal is now sitting in the bottom half of the La Liga table. With only 16 points from 15 rounds, Unai Emery is under pressure based on the form of the reigning Europa League champions.

In Europe, successive wins against Young Boys put them closer to qualification before the home defeat to Manchester United. In the repeat of last season’s Europa League final, Villareal couldn’t convert their dominance to goals.

Villareal succumbed to successive La Liga defeats on Saturday when Lucas Ocampos’ early strike helped Sevilla to climb to second. Villareal is only four points ahead of 18th-place Cadiz.

Four-goal thriller in the reverse fixture

This is the first time the two sides lock horns in their short spells in Europe. Robin Gosens scored the equalizer for Atalanta in the first game of the group stage in Villareal due to a hamstring injury. Matteo Lovato is also out with muscular problems.

Unfortunately, the German international Gosens is sidelined since the second Champions League game against Young Boys.

Villareal will have a full squad to choose from for the trip to Bergamo.

Atalanta need a win, Villareal progress with a draw

The other group game between Manchester United and Young Boys will not affect the final group standings. For the other knockout stage spot, Villareal can make it through if they return home with a point from Atalanta. Gasperini’s side should record the first win in four European games if they have to qualify for the knockout stages. That will leave Villareal returning to the competition they won last season.