La Liga leaders Atletico Madrid host Thomas Tuchel's Chelsea when the Champions League continues midweek. Diego Simeone's men lost momentum in their league title bid with seven points dropped this month, the same tally to their previous 19 matches. The German is unbeaten in his first seven games at Chelsea's managerial hot seat, but he had his first controversial decision in the 1-1 draw at Southampton.

Atletico invite Real and Barca to the title race

For a while, it looked like Simeone's charges would clinch the title with ease this season. Having two games in hand, Atleti still set the tone in the title race as they sit top of the pile since matchday 9. Luis Suarez is having a statement season following his departure from Barcelona that divided opinions.

The Uruguayan didn't need much time to play a vital role for the capital club as he netted 16 goals this season. Some stories remarked Suarez could leave the club for free in the summer, however. Marcos Llorente, who only had three league goals last season, found the net an impressive eight times as he is the club's second top-scorer.

As per, the defensive solidarity is still the core of Atleti's success story. They've only conceded ten goals before this month as Jan Oblak is having yet another stellar season. Six goals conceded in the last four games – the last of which came with Oblak hanging around Levante's box to salvage a desperate draw from a corner kick – is way too much by Atleti's usual hefty standard.

The former PSG coach won at Spurs in his first away game, but it was not the biggest test with Jose Mourinho's side's abysmal form. However, the trip to Madrid will present a stiff challenge, as Atleti are one of the best when it comes to knockout games in Europe.

Tuchel started his tenure with a goalless draw against Wolves before going on a five-game winning streak. None of the wins were flashy, but they got the job done to be back in the equation for a top-four finish. The draw at Southampton was a minor setback. Still, the tactical substitution of Callum Hudson-Odoi, who only entered the foray at halftime, could have been more damaging.

The highly-rated youngster was one of the star players in Tuchel's early days in London, but the outspoken coach is not too happy with his efforts at Southampton as he sent him off fifteen minutes from time. The reigning European and World champions Bayern Munich remained interested in the player as the relationship between the two could deteriorate in the coming weeks.

Both teams had two wins in the previous seven meetings between the sides. The last time the two teams faced each other was in the 2017-18 Champions League when Atleti failed to reach the knockout stage. It was the only time they knocked out of the group stage as they're one of the most consistent performers since their surprise final appearance in 2013-14.

They beat Chelsea in the semifinals when they set a historic all-Madrid final before the repeat of the fixture in the same stage two years later. Simeone's side came close on both occasions, but they lost both finals.

Jose Gimenez faced yet another injury setback as he'll be unavailable due to a muscular problem he picked up in the weekend's 2-0 home defeat to Levante. Stefan Savic will be back to the side after missing Atleti's first home defeat of the season with a suspension, however. Injuries will keep Sime Vrsaljko and Yannick Carrasco out of the game while Hector Herrera is on quarantine after a recent positive coronavirus test.

Thiago Silva was not part of Chelsea's squad in Southampton on the weekend, but the Brazilian should return to fitness for this crucial tie. Kai Havertz and Christian Pulisic could also be back in action as they are expected to make the trip to Romania.

No room for mistakes at either end

As it's been the case with European ties involving English clubs, this one will take place in a neutral venue. It's one of the most-balanced ties in the Champions League round of 16. As such, it could go down as a match and tie decided by the smallest of margins. 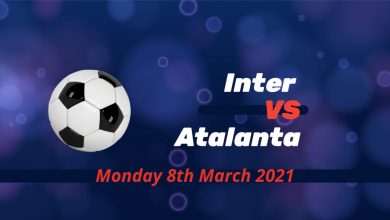 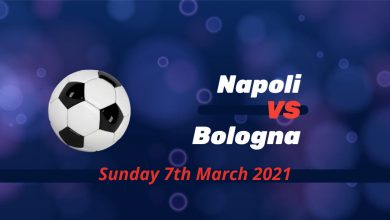 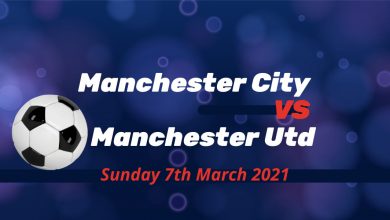 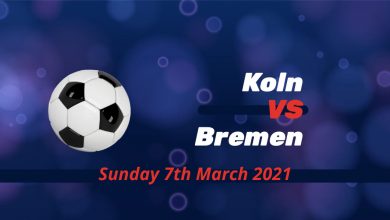