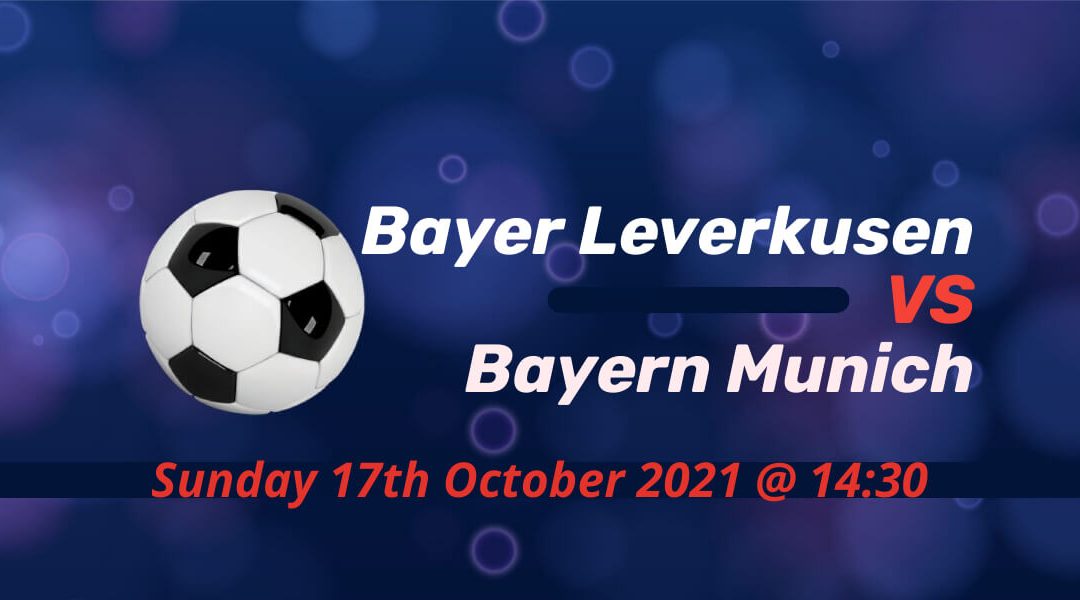 BayArena will stage the game of the Bundesliga weekend as Bayern Munich travel to Bayer Leverkusen after their first defeat of the season. The two teams are currently top of the standings with only goal difference separated them ahead of Borussia Dortmund.

Gerardo Seoane is the man who became the permanent replacement for Peter Bosz. He eliminated the club from Europa League with Young Boys with an entertaining playing style that further solidified his credentials.

And with three straight Swiss Super League triumphs, Seoane was one of the most sought-after coaches in Europe, specifically Bundesliga. Like his predecessor in Young Boys, Adi Hutter, he now lights up German football.

His first Bundesliga game was far from spectacular. But after the draw against Union Berlin, Leverkusen have been impressive in their all games including the seven-goal thriller against Borussia Dortmund that ended in a defeat. That was the only time they failed to win a Bundesliga game since the first matchday.

Julian Nagelsmann’s side seemed to continue their dominant display in the early minutes at Eintracht Frankfurt in their last fixture before the international break. And they were gifted the opening goal as Leon Goretzka scored for the first time since his decisive strike against RB Leipzig last term.

Frankfurt, who were searching for their first Bundesliga win under Oliver Glasner, had the courage and energy to pull a comeback result, however. Martin Hinterreger and Filip Kostic scored on either side of the half with Kevin Trapp having one of those spectacular nights between the goal.

For Bayern, it was more of a wake-up call after they thumped opponents both in the league and Europe. It was the first time they dropped points since the opening day draw at Borrusia Monchengladbach. And it won’t get easier now as they face an in-form Leverkusen this week.

Bayern won both of their last season’s games against Leverkusen. Robert Lewandowski, who faced a tough challenge to win the Ballon d’Or, was the deciding factor in BayArena. Leverkusen came to the fixture top of the table, but Lewandowski’s double see Bayern leapfrog them in the final game of 2020.

Robert Andrich will be served his second game suspension after his red card against VfB Stuttgart. Edmond Tapsoba and Michel Bakker could also be missing from Leverkusen’s defense.

Benjamin Pavard is missing this fixture for the same reason as Andrich following his sending off in Bayern’s 3-1 win against Greuther Furth.

Top of the table clash

The outcome of the game will decide who’ll finish the week at the top of Bundesliga. It’s early days but Leverkusen hope to make sure of the Champions League spot after missing out in the past two seasons. For Bayern, only the summit is acceptable despite Nagelsmann yet to win his first major trophy.