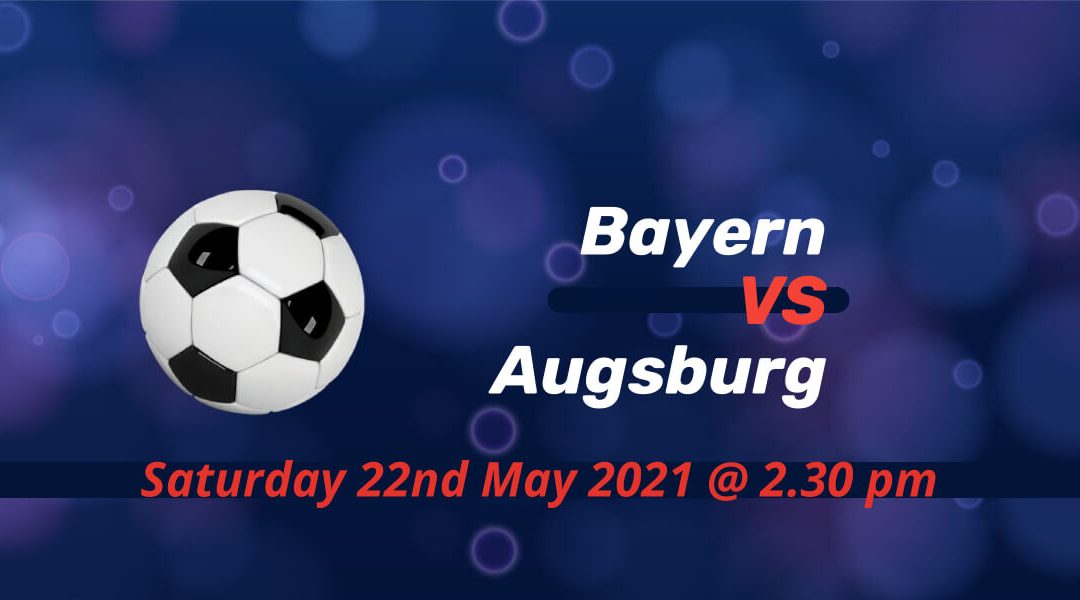 FC Bayern Munich complete the season at home against FC Augsburg as Robert Lewandowski seeks to break Gerd Muller's half-century-long record. The Pole equalled the number set by Muller at 1971-72 with his goal from the spot-kick at Freiburg the previous week. It was also a momentous week for Augsburg as they confirmed their place in next season's Bundesliga.

Lewa in the haunt

It's been weeks since Lewandowski was in a one-man fight against the record. His 40th goal arrived at Freiburg in an entertaining game as Bayern became the first team to score in all away games for successive seasons.

Lewandowski opened the scoring from the spot, but he failed to convert a simple chance in the second half that could've seen his run for the record books ended successfully. Now he has one last chance at Allianz Arena against Augsburg.

Bayer players, managers and staff paid their homage to Lewandowski on the pitch after he managed to equal the previous record. Bayern Munich didn't lose a game at home in the Bundesliga this season. There is only one domestic trophy in the cabinet, however.

Markus Weinzierl replaced Heiko Herrlich with only three games left in the calendar. He started with a defeat despite a good performance against VfB Stuttgart, his last club two years ago.

But they only needed a single win to confirm they will be playing Bundesliga football for the eleventh season in a row. The schedule list was not kind, though, with a six-pointer against Werder Bremen and a daunting task at Bayern.

However, a precious win against Bremen helped Augsburg not rely on their last game at the champions. It was a tough game, with Ruben Vargas sent off for an unnecessary challenge early in the game. Still, goals from departing midfielder Sami Khedira and Daniel Caliguiri see Augsburg clinch survival.

Lewa's 14th goal against Augsburg would be a record-setter

Lewa scored a fixture-high 13 goals in games against Augsburg as a Bayern player. But Bayern had to dig deep to beat their Bavarian counterpart in the reverse fixture. He scored the game's only goal from a spot-kick while Manuel Neuer saved a penalty-kick at the other end of the field. Augsburg only managed a single win against Bayern.

Apart from Lewa's chase for surpassing the 40-goals mark, Bayern would also bid farewell to a number of their historic figures. Three players who played a role in both the club's trebles – David Alaba, Jerome Boateng and Javi Martinez – will play their final game at the club. The successful head coach Hans Flick will also separate from the club after this game.

Tanguy Nianzou is suspended, while Leon Goretzka is entirely focused on making it into Euros. Douglas Costa is back in Brazil, and he'll not be part of the title celebration.

Vargas will miss the season finale after his red card last week. Carlos Gruezo, Frederik Jensen and Felix Uduokhai are out of selection because of injuries.

The most expected outcome from this is not the final result. It's whether Lewandowski will be able to score once again and isolated himself as the best one-season scorer. He only failed to find the net on four occasions this season.