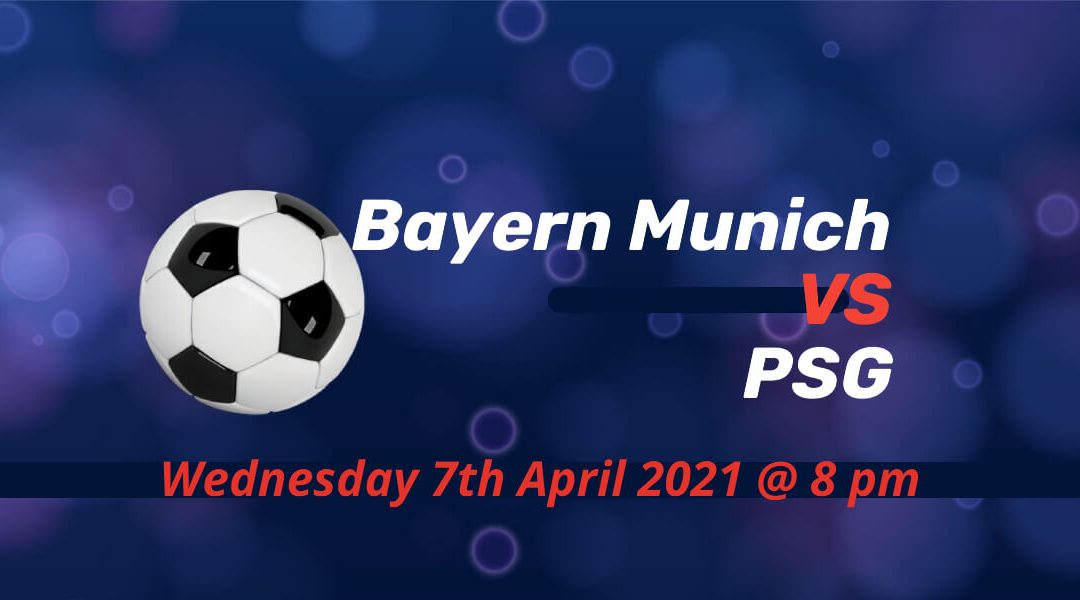 After their contrasting fortunes in their domestic leagues, Bayern and PSG will battle the first leg of their Champions League quarterfinal tie on Wednesday. Bayern extended their lead in Bundesliga to seven points after a win at second-placed RB Leipzig. PSG lost at home to LOSC Lille as they're now three points behind their Saturday's visitors.

No team in Germany failed to lift the title after going to the last seven matchdays with a seven or more point advantage. And this is Bayern – the team that won each of the previous eight titles and one that never gets carried away easily. Hansi Flick is still fighting to record more titles than defeats in his managerial career.

They did the job on Saturday night with Eric Maxim Choupo-Moting leading the line in the absence of talismanic striker Robert Lewandowski. The former PSG player had an average game, but Bayern managed to take all the points from Leipzig.

Julian Nagelsmann's team won seven of their last eight Bundesliga games, and they had the best of chances. Still, Leon Goretzka scored the only goal of the match in the first half. The result left Bayern seven points clear in the race to Champions League. The relegation fight will be the main talking point in the final weeks of Bundesliga.

Neymar saw his fourth red card in PSG colours as both he and Kylian Mbappe found it hard to break Lille's stubborn defence. Lille scored the game's only goal with a perfectly executed break in the first half via Jonathan David. He had to be replaced before the break.

The defeat left PSG second in the table with the Ligue 1 title could go between four clubs. PSG succumbed to their eighth defeat in only 31 rounds, which is the biggest surprise in one of the most memorable Ligue 1 campaigns.

Neymar acted the wrong way all game. It was a deserved second yellow card at the end as he entered in a late tussle with Thiago Djallo that saw both players dismissed. Moise Kean was also having a difficult night as he had to retrace back to midfield in the absence of service.

A repeat of last season's final

Chuopo-Moting was a Parisian when the two teams met in last season's final. Kingsley Coman, another former PSG player, scored the winner as Bayern crowned the title after an intriguing football game that could have gone either way.

Besides Lewandowski, who scored 40 goals in all competitions this season, Bayern will also miss long-time absentees Corentin Tolisso and Douglas Costa.

If there was any doubt, their respective Saturday night game shows which team will be favourite on this one. Mauricio Pochettino's side would be hopeful to use Mbappe, Neymar, and Angel Di Maria's brilliance. Still, Bayern showed once again that they could prevail with sheer will and game management at Leipzig.