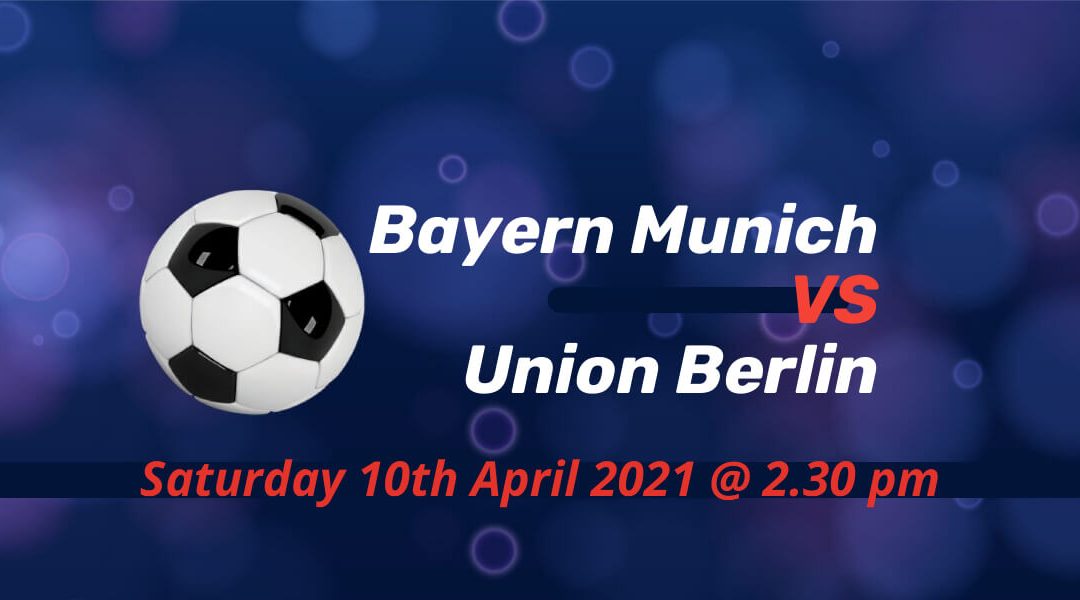 Bayern Munich host Union Berlin after their disappointing Champions League defeat to PSG. However, the Bavarians did take a huge step to a ninth successive Bundesliga title with last weekend's win at RB Leipzig. Union shared the spoils in what was a hotly-contested Berlin derby.

Flick lost a Champions League game for the first time

Bayern and Hans Flick's super Champions League run came to an end in midweek as Kylian Mbappe's double helped PSG avenge last season's final defeat. However, it is far from over as the two teams will face each other in the return leg next week.

Eric-Maxim Chuopo Moting and Thomas Muller scored for Bayern. Still, their susceptible defence once again conceded three goals as Mauricio Pochettino's side recorded an impressive win away from home. The result came after the two teams had contrasting fortunes in their respective leagues.

Bayern managed to extend their lead at the top of Bundesliga's summit as Leon Goretzka scored the game's only goal in the clash against Leipzig. Julian Nagelsmann's side poses the only challenge for Bayern this season. Still, they're now seven points behind with as many games left in the campaign.

It was a hard battle, but not one for neutrals as the Berlin derby ended with few goal-scoring opportunities in either end. Union Berlin still have a chance to make it to Europe, and they boost their chances when Robert Andrich, who saw a straight red card in the first Berlin derby this season, scored a screamer.

Hertha equalized through Dodi Lukebakio's penalty kick, and there was little goalmouth action for the entire game. Instead, both teams committed niggling injuries with plenty of stoppages in a match that's not a good advertisement for Bundesliga.

Last season's Berlin derbies played with the passionate fans of both sides present. The story is different this term, but the passion didn't take a hit despite the lack of quality from the sides. Union are confident of finishing above their fierce rivals, but they can push for Europe in the rest of the season.

Bayern salvaged a draw in the reverse fixture

Union were near to recording their first win against Bayern in the reverse fixture. Grisha Promel opened the scoring, and they had a plethora of chances in the first half. Robert Lewandowski levelled the score for Bayern in a better second-half for the champions.

Lewandowski, who is chasing Gerd Muller's record and is a crucial player for Bayern's Champions League hopes, will miss the game due to an injury. Serge Gnabry is also out after he tested positive for COVID-19 before PSG's game. Alphonso Davies, who will serve his second and last suspension after his red card against Union, will also be unavailable for this one.

Bayern to rest players ahead of PSG's return leg?

Flick could decide to rest his star players ahead of the Champions League quarterfinal's return leg in Paris. The seven points gap is enough for them to go for changes in the lineup with an eye for making it into the semis. It'd be good news for Union, who already beat big boys Dortmund, Leverkusen and Gladbach this season.