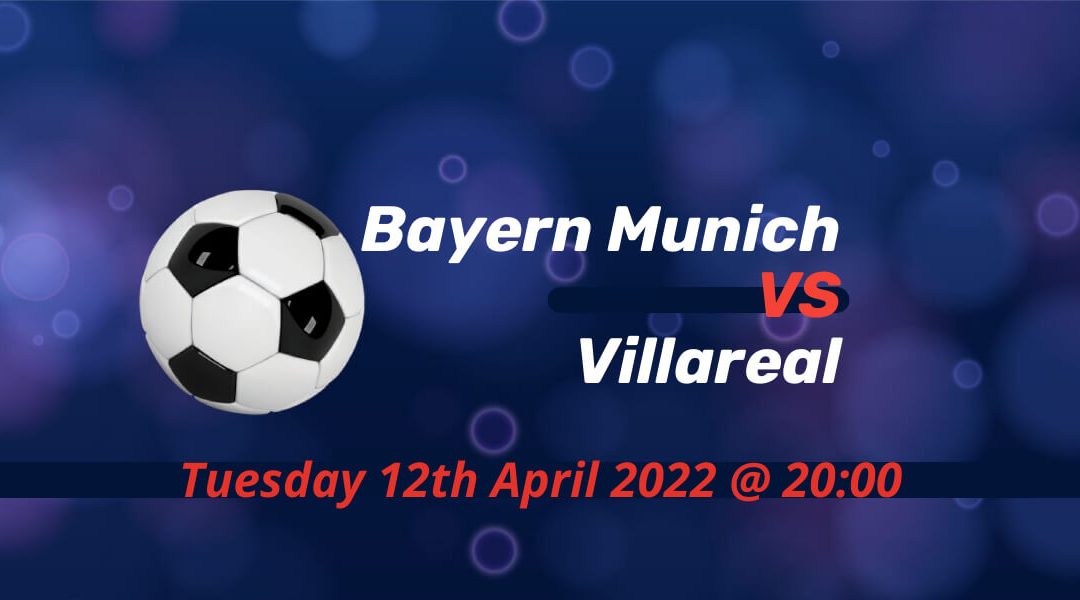 Bayern Munich aim to repeat their Round of 16 second-leg heroics when they host Villareal on Tuesday night. The Bavarians had a tough time breaking the resistance of FC Augsburg in the derby on the weekend, but their Bundesliga title is as good as secured. As for Villareal, Unai Emery went with an entirely different starting eleven against Athletic Bilbao.

A late Robert Lewandowski penalty-kick was enough for Bayern to secure another three points two weeks before their showdown against Borussia Dortmund in the Allianz Arena.

In an uninspired performance, Julian Nagelsmann disappointed their fans, although they had a memorable day with the return of a full house in the stadium after a couple of seasons of absence.

Benjamin Pavard was the standout performance for Bayern with Nagelsmann also tinkered with his side as the likes of Tanguy Nianzou got a rare start in the Bundesliga.

Villareal secure a point with a changed lineup

Emery certainly showed his priorities as Villareal fielded a completely new side to the one that faced Bayern Munich. And it was a key game if they had to snatch a European place via their league position.

Athletic Bilbao were one of their direct rivals for the top-six finish as Villareal already dropped massive points that set them chasing the teams who started the season brightly.

In the end, Alfonso Pedraza’s equalizer helped Villareal to secure a draw against a solid Bilbao outfit. They’re still eight points adrift of the final Conference League spot reserved for the sixth-placed team.

Villareal were dominant in the first leg

It was a stunning performance from Emery’s men from the start to finish, but they could look back on the narrow margin after the end of the game. Arnaut Danjuma netted the game's only goal before Villareal rued plenty of chances. On the night Manuel Neuer also had a forgettable night, Villareal deserved to win the game by more than a one-goal margin.

Eric Maxim Choupo-Moting and Niklas Sule are ruled out of the game due to COVID-19 and fever, respectively. Lucas Hernandez is expected to return to the side after he had thigh problems in the wake of last week’s encounter. Corentin Tolisso and Bouna Sarr are definitely out of the game.

Alberto Moreno, who is working on his return from an ACL injury, is the only absentee from Villareal’s traveling to Munich.

Bayern are still the favourites

It was one of their worst European nights that saw their unbeaten and scoring streaks come to an end. But Bayern are still expected to have a reply to the challenge Villareal will pose on Tuesday.