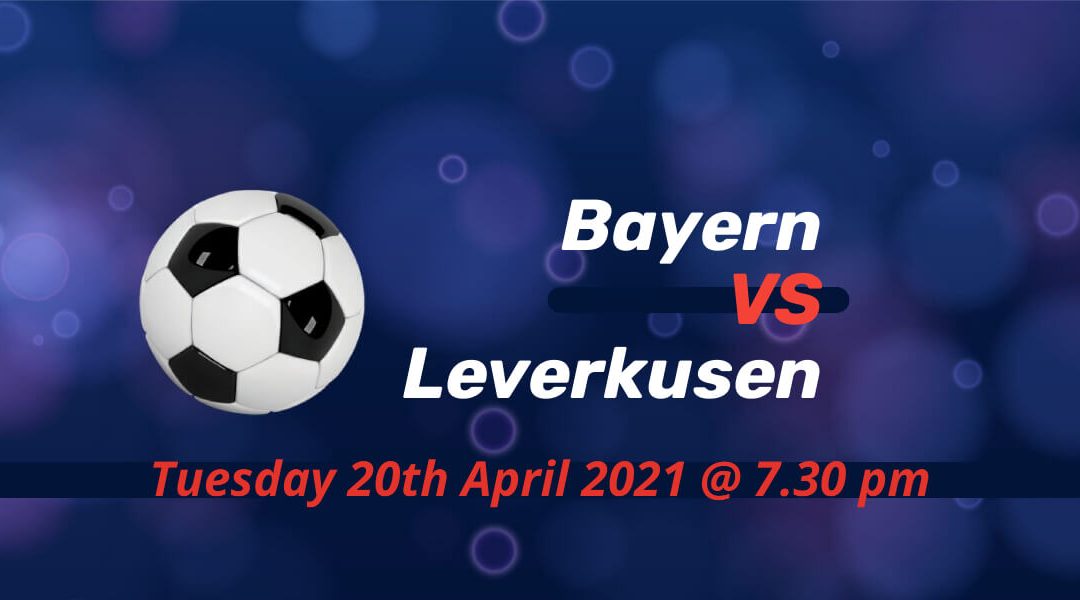 FC Bayern hope to move one step closer to securing their ninth successive Bundesliga title when they host Leverkusen on Tuesday. Hannes Wolf is still unbeaten in his first three games in charge. Still, he’s never won an away Bundesliga game in his managerial career.

Bayern move seven points ahead at the top

There are still rows between Hasan Salihamidzic and Hans Flick, but no one is stopping Bayern in the Bundesliga. Wolfsburg didn’t concede a goal in five successive home games, but Bayern’s juggernaut scored three first-half goals.

Eric-Maxim Choupo Moting helped his case of getting a contract extension by scoring for the third time in the last four games. Jamal Musiala also presented himself as a genuine contender for a regular berth at such a young age.

Bayern knocked out of both the domestic and continental competitions this season earlier than expected. Despite failing to make it into the Champions League semifinal, their performances and the tie in both games gets plenty of applause, however.

Wolf is auditioning to get the job permanently if he impresses Leverkusen’s board until the end of the season. His first two home games saw him face struggling sides Schalke and Koln. The fixture in the middle, Hoffenheim, was also against a team that’s not in a good mood after losing the last three games.

Leverkusen managed to collect seven points from the three fixtures. In his return to the starting lineup, Leon Bailey scored twice against Koln. The other flying winger Moussa Diaby was also in the spotlight with a sensational assist for the Jamaican’s first goal before he got on the scoresheet.

With Borussia Dortmund also winning their game, coming from behind against Werder Bremen, Leverkusen remains in sixth place. Fourth-placed Eintracht Frankfurt lost at Gladbach, but the Champions League could be a far-fetched dream by now for Leverkusen.

Until they faced Bayern in the final match of 2020, Leverkusen were top of the Bundesliga. And they were so near to getting one point or more from the game before Robert Lewandowski’s injury-time strike. Patrick Shick scored a fantastic team goal early in the game, but Bayern managed to come from behind to take over the summit. Things haven’t gone according to plan after this; Peter Bosz was sacked last month after his side dropped outside the top-four once again.

Lewandowski is one of the players who is working his way to full fitness. Serge Gnabry, Leon Goretzka and Niklas Sule could also be available for selection in the midweek game.

There are no new injured players in Leverkusen’s camp beside the players – Paulinho, Santiago Arias, Julian Baumgartlinger – who might not feature until the end of the season.

Bayern to keep their advantage with a crucial win?

Leon Bailey has a good record against Bayern. He scored four goals – including two last season in Allianz Arena – against the Bavarians, which is the most he netted against a club. Bayern are susceptible in defence, but they’re also good for scoring in the other end.