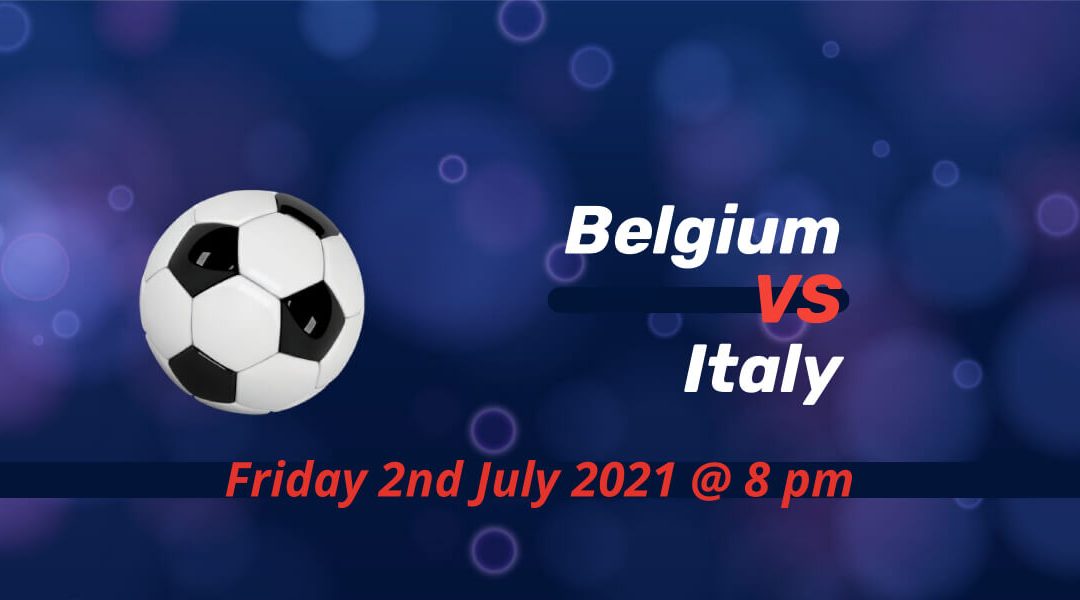 The biggest game of the Euro 2020(1) quarterfinals will take place on Friday night. Belgium face Italy after they eliminated another favourite, Portugal. Roberto Mancini’s side prevailed against Austria in their most challenging test in the tournament so far.

It was not pretty, but that was not the aim here for Belgium. Portugal dominated in a game with very few chances. Still, the most crucial thing for Roberto Martinez’s side was progressing from one of the toughest round of 16 duels.

And, if anything, Thorgan Hazard’s winning goal was a thing of beauty. Belgium has his older brother Eden thriving back on the side, but the Borussia Dortmund winger decided the game after his clubmate Thomas Meunier found him with plenty of space.

Including knocking out Tite’s Brazil in the 2018 World Cup, Belgium also had memorable games in previous tournaments when they were highly considered. They aim to go under the radar on this one as the golden generation is as mature as it could ever get.

Italy avoided a scare against Austria

They finally conceded a goal, but Italy still went strong with an extra-time winner against Austria in the round of 16. Substitutes Federico Chiesa and Matteo Pessina got the goals for Italy to see off a solid Austria side.

Italy were the better side, but Austria came close to scoring in normal time. VAR chalked off Marco Arnautovic’s goal after the stadium erupted, giving Italy another chance.

They are still the tournament favourites, but the round of 16 matches remind people that the knockout stage is an entirely different story from the qualifiers, friendlies, and, of course, the group stage in the championship.

Conte’s masterclass fresh in the memory

In the last Euros, the two sides met when Antonio Conte excelled against Martinez’s Belgium in the opening fixture of their group stage. One of the least talented Italian squads in history recorded an impressive 2-0 win against star-studded Belgium.

This will be their first knockout game in a major tournament, however. Belgium only had four wins in 22 games against Italy.

Wide players Timothy Castagne and Alessandro Florenzi remained the only absentees from the sides after picking up injuries in their respective first games of the tournament.

The winner to win it all?

Needless to say, when the bookies sit again for the semifinal, the winner of this game will be top of their list as these two are the strongest sides remaining in the tournament. After the Champions League final, the return of Kevin De Bruyne is key for Belgium, as is the top form of Romelu Lukaku. Italy is solid as a team, and their midfield is spoiled for options while there is plenty of experience on their backline.