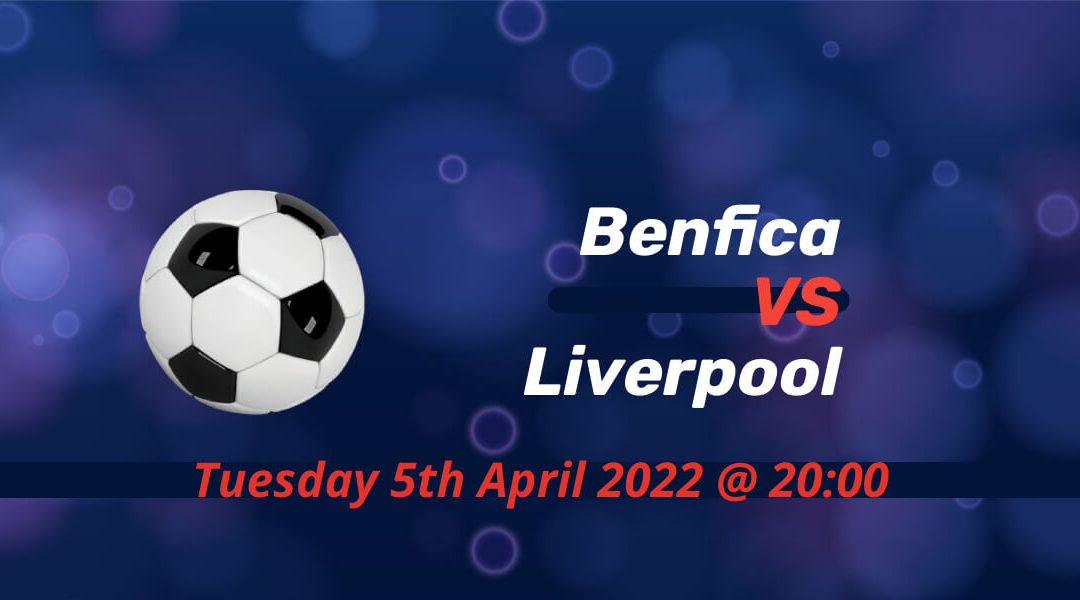 Benfica host Liverpool in one of the two first Champions League quarter final first-leg games on Tuesday. The Portuguese side made use of their limited opportunities to progress at the expense of Ajax, who had a flawless group stage campaign. Liverpool lost to Serie A champions Inter in Anfield, but they qualified thanks to their equally efficient performance at San Siro.

Despite their unexpected journey seeing them the team who went far from Portugal in this season’s Champions League, Benfica lagged behind Porto and Sporting in the title race once again domestically.

One of the reasons for their inconsistency was that they had to go with a managerial change in the middle of the season. Yet it has been a fruitful season for some of their star names.

Darwin Nunez currently leads the scoring chart in Portugal with 21 goals, and he’s expected to be one of the hot commodities in the summer. It was his goal against Ajax that sent Benfica to this stage. Meanwhile, Julian Weigel returned to the German national team after his good performances for the club.

Liverpool continues to follow City in the title charge

After closing the gap to just three points at the summit of the Premier League, Liverpool is now keeping pace with Manchester City. Both sides recorded comfortable 2-0 wins on Saturday before their respective Champions League ties.

Following his excellent contribution to send Portugal to the World Cup, Diogo Jota opened the scoring for Liverpool from Joe Gomez’s assist. With Watford fighting to avoid the drop, it was an important game for both sides.

Liverpool wrapped up the victory late in the game with Fabinho netting from a spot-kick. As Mohamed Salah was already substituted, the Brazilian had the chance to confirm the victory that maintain their gap with the league leaders.

Benfica won the first leg in their last meeting

The last time the two sides clashed was also in the quarterfinals of the Champions League back in 2010-11. Benfica won the first meeting 2-1, but Liverpool went through with a resounding 4-1 success at Anfield.

Experienced striker Haris Seferovic is a doubt with a minor injury. Rodrigo Pinho and Lucas Verissimo are both definitely sidelined until the end of the season.

Trent Alexander-Arnold returned to the side to sit on the bench against Watford after recovering from his hamstring injury. He’s expected to replace Joe Gomez on Liverpool’s right side.

Benfica could prefer their approach from the second leg at Ajax

It was a fiery game when Benfica hosted Ajax in the first leg of the Round of 16. Repeating such a performance could mean Liverpool easily taking home a heavy victory. For Liverpool, Jurgen Klopp would be satisfied to see a repeat of the effectiveness that saw them beat Inter on their own ground.