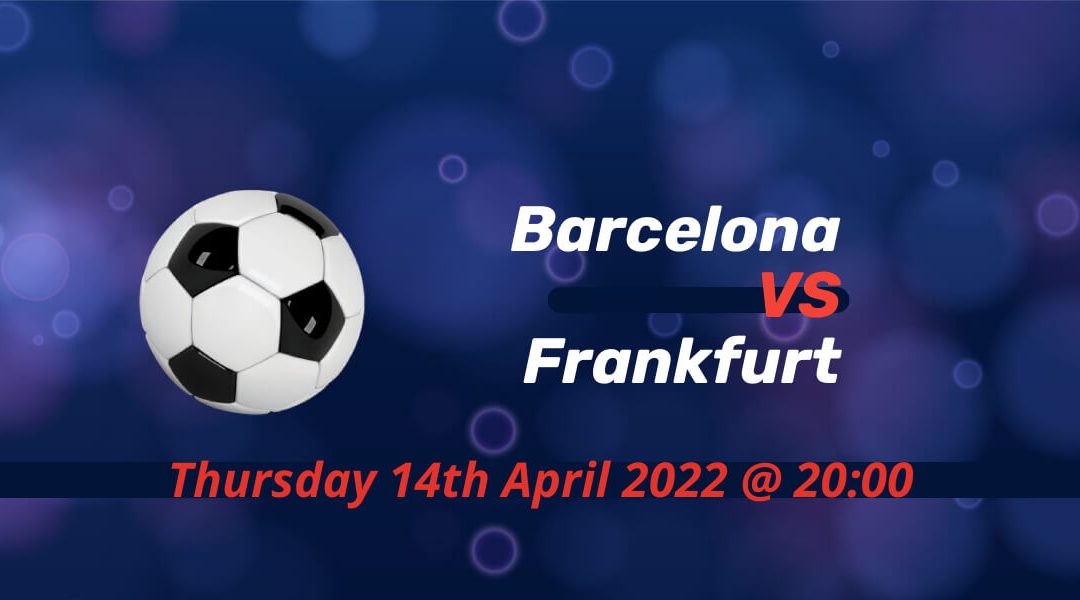 Barcelona host Eintracht Frankfurt following last week’s superb first-leg encounter between the sides in Germany. Barcelona extended their winning streak in La Liga as they remained second in the standings. Frankfurt suffered a huge blow in their next season’s European ambitions with a home defeat to SC Freiburg.

Not for the very first time this season, Luuk de Jong secured three points for Barcelona in the dying moments of a game. The game of the second-placed side against second from bottom was not expected to go all the way to injury-time.

But Levante showed great spirit to create enough damage to Barcelona. And there was the story of three penalty kicks taken by three different players. Two of them scored which kept the score at 2-2 before the Dutch international decided matters in the 92nd minute.

While having a game in hand, Barcelona are four points ahead of Real Betis, who is currently in the spot outside the Champions League. Xavi changed the air at the club in a space of a few weeks.

Another eventful game in Frankfurt

Frankfurt’s Sunday fixture against Freiburg was outshined by Manchester City v Liverpool, like other games played at that time slot, but it was full of life with end-to-end chances.

Frankfurt deserved to come away with at least a point, but super-sub Nils Petersen’s second-half strike was the decider. Daichi Kamada saw his late goal disallowed for a marginal offside call by VAR.

After dropping points at home to cellar-dwellers Greuther Furth the previous week, Frankfurt’s renaissance in the Bundesliga hit with two disappointing results on their home turf.

Only their second head-to-head game

Frankfurt is a historic club with their deep runs both in the European Cup and UEFA Cup through the years. But, in terms of a Spanish opponent, the iconic 7-3 European Cup Final defeat to Real Madrid is their most memorable encounter. This is the first time the two sides met in a competitive outing.

Dani Alves is not eligible for this competition while Gerard Pique missed the game at Levante due to a muscle injury. Ansu Fati, Samuel Umititi and Sergino Dest are all unavailable. Memphis Depay is also a doubt with a thigh muscle strain.

Tuta is suspended after his late red card in the first-leg. Stefan Ilsanker and Erik Durm aren’t registered for Europa League knockout stages. Christopher Lenz is not expected to return to full fitness in time.

Barcelona are the overwhelming favourites

One of the biggest challenges for Barcelona last week was the fantastic atmosphere in Frankfurt that helped the German side to push to a memorable win. In the end, they failed to wrap up the victory with Ferran Torres netting a crucial goal. The Catalans are expected to complete the job in Camp Nou this Thursday.