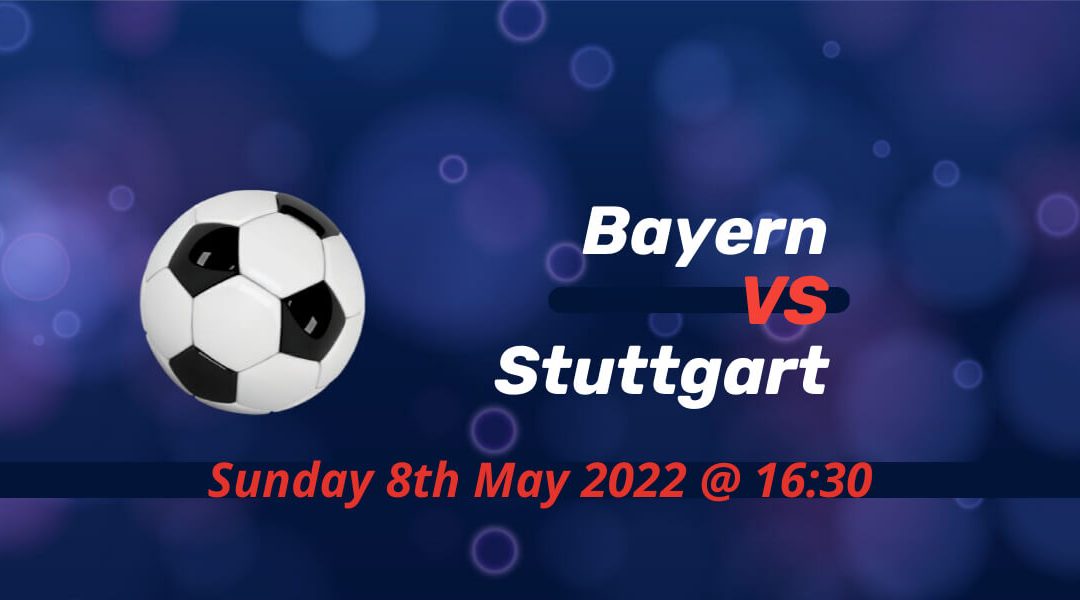 Bayern Munich will lift their tenth consecutive Bundesliga title on Saturday after their game against Stuttgart. The Swabians don’t intend to be mere visitors, however. They need the points to keep their league status for next season.

Bayern criticized for a trip to Ibiza before the season's completion

With the exception of a few players, Bayern arranged a trip for their players and staff to Ibiza after their embarrassing defeat to Mainz. Including their former coach Felix Magath, the idea has many critiques as Bayern’s dramatic nature continues at every turn.

Magath, who is the only coach to win a successive double in Germany thanks to his time at Bayern, is now fighting for survival with Hertha Berlin. And they will be in direct competition against his other old club, Stuttgart.

Bayern completed their search for a tenth consecutive Bundesliga triumph in style when they beat Borussia Dortmund two weeks ago. After securing the title, they were shambolic against Mainz with Julian Nagelsmann conceding they could’ve lost the game by eight or nine goals.

Stuttgart fight until the final whistle against Wolfsburg to secure a vital point through substitute Chris Fuhrich. But it could’ve been more as they’re still languishing in the bottom three of the standings.

Although they avoided defeat in three of their last five games, Stuttgart couldn’t record a victory. They also drew their games against newly-promoted sides VfL Bochum and Greuther Furth in 2022.

Pellegrino Mattarazzo’s side probably needs to collect the maximum six points in the remaining games to get themselves completely out of trouble. If the playoff spot is the target, they should make sure Bielefeld won’t get more points than them.

Stuttgart has a memory of ruining Bayern’s title festival. Under Tayfun Korkut, they beat Bayern 4-1 at the Allianz Arena on the final matchday of the 2017-18 season. But that was the only time Bayern didn’t win in their last 22 meetings. The reverse fixture saw Serge Gnabry score a hattrick and assisted Robert Lewandowski’s brace.

Bouna Sarr is out of the game with an injury. Leon Goretzka was also not present in this week’s training for the game’s preparation.

Pascal Stenzel is a doubt for Stuttgart while Silas Mvumpa, Mohamed Sankoh, Naouirou Ahamada, Nikolas Nartey and Clinton Mola missed the majority of the second half of the season.

When they beat Bayern in front of a title festival in 2018, Stuttgart were already safe from relegation worries. They now need the result desperately. Bielefeld can leapfrog them ahead before Stuttgart take to the field on Sunday. Marco Kostmann’s side will travel to Bochum on Friday with their guests having nothing to play for after securing survival at Signal Iduna Park last time out.