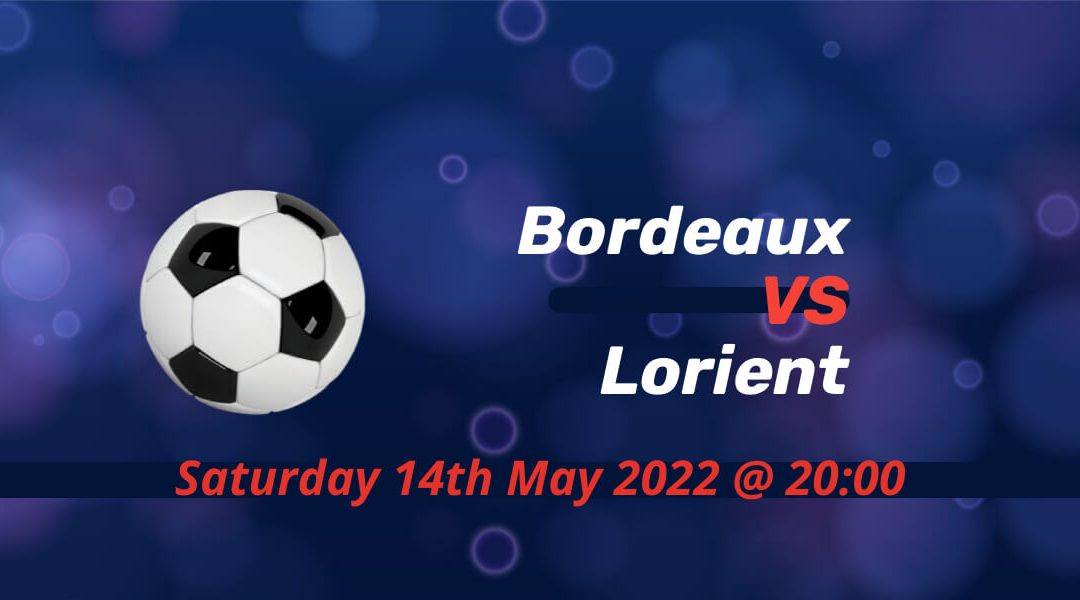 Bordeaux’s daunting task of avoiding the drop starts with David Guion's side hosting Lorient on Saturday. Bordeaux saved by Nice’s comeback win against Saint-Etienne for the moment. That midweek result was also great news for Lorient, who are still in contention to fight for automatic safety.

89 goals in 36 matches. Girondins de Bordeaux have the worst defense from all 98 clubs in Europe’s top five leagues. In the midweek, they were so close to be confirmed as the first club to get relegated from Ligue 1 this season.

Saint-Etienne were two goals ahead against Champions League hopefuls Nice in a rescheduled fixture. But, Christopher Galtier managed to turn things around in the second-half against his old club.

Nice’s win maintained the four points gap between Saint-Etienne and Bordeaux with two games to go. Guion’s side have no chance of staying safe without the help of the relegation/promotion playoff, however.

While that Nice result also saw Angers and Troyes safe, Lorient is still walking in the tight rope. Although their sensational 6-2 win over direct rivals Saint-Etienne gave them the edge, the last three weeks have been poor from Christophe Pelissier’s side.

Two of those defeats came against teams in contention for the Champions League place. Rennes scored five goals against them despite finishing the game with ten men, while Olympique de Marseille secured a comfortable 3-0 win over them last Sunday.

Lorient also lost to Stade Reims at home in that barren run for Guion’s men. Lorient still have a three points advantage over Saint-Etienne as they look to avoid entering the playoff stage for survival.

Draw in the reverse fixture

Lorient were in a comfortable 12th place when they first met Bordeaux this season. Julien Laporte’s header secured the point for Lorient after Bordeaux took the lead through Alberth Elis at the start of the second-half.

PSG loanee Timothee Pembele suffered an ACL injury last month that could see him not return to competitive football until the end of 2022.

Lorient have a full squad to pick from the final away trip of the season unless they drop to the playoff spot in the final two weeks of the regular season. Pelissier is not known for making too many changes to the side as he trust the back five system since their promotion to Ligue 1.

Metz sit ahead of them after their excellent win against Olympique Lyonnais last week. A draw could still keep Bordeaux if Saint-Etienne lost against Reims, but Guion’s side need maximum points from the remaining two weeks for survival. Lorient would also keep a close eye on Saint-Etienne’s result as they could secure league safety this Saturday.