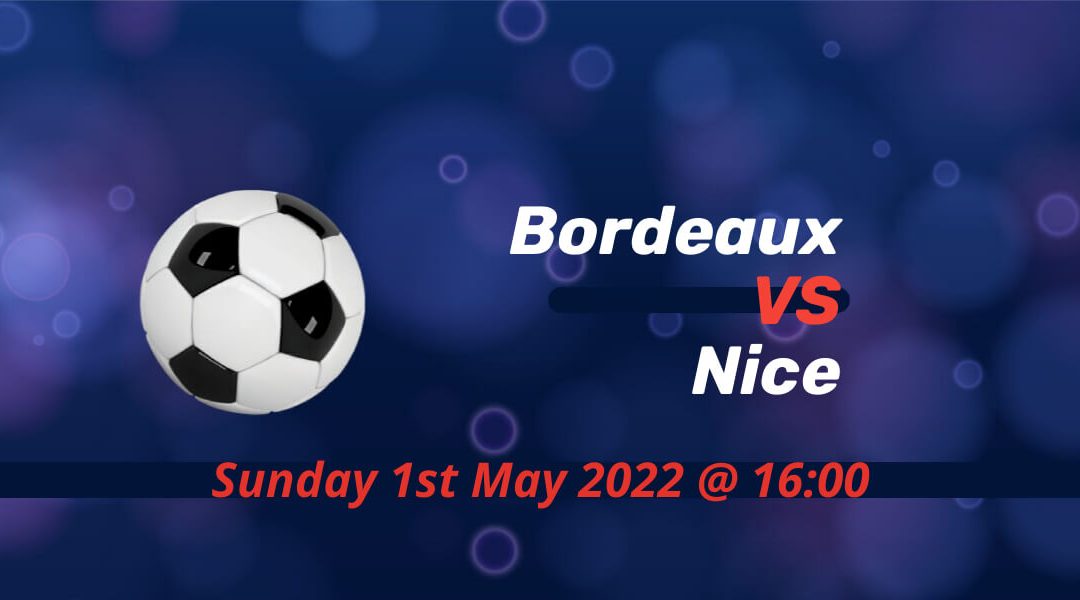 In what could be the last resort for Bordeaux, the 19th-placed team host Champions League hopefuls OGC Nice. Bordeaux squandered two 2-0 leads in a row against Saint-Etienne and Nantes in a space of four days. Nice resurrected their chances of making it into Europe’s premier competition with a late win against Strasbourg.

Four points to make up for in the last four games of the season. That could’ve been achieved if they didn’t drop five points from their last two league outings when they were in cruise control.

In midweek, they were two goals ahead against direct rivals Saint-Etienne at home, but Pascal Dupraz’s side leveled the score at the end of an end-to-end game. Jimmy Briand thought that he scored the winner in the dying minutes, but VAR intervened as Bordeaux dropped precious two points.

They also repeated the drill against Nantes over the weekend, but this time they once again lead the game 3-2. But their defensive fragility continued as they conceded three late goals to send their conceded goals tally for the season to a whopping 84. On this one, Briand missed a penalty that could’ve made the game 4-4 two minutes from time.

Khephren saved the day against Troyes

Nice secured back-to-back home wins against relegation-threatened Lorient and Troyes, but there are still not enough signs of ending the poor form that saw them decline from a sure Champions League qualification to fighting for a Europa League spot.

Andy Delort took the center stage against Lorient with a brace including a lovely finish from Kasper Dolberg’s cross two minutes from time. And it was Khephren Thuram who came to rescue the side in the final moments against Troyes last weekend.

On the contrary, Nice lost their last three away games at Marseille, Lens and Monaco. Their last win in their travels arrived back in January against cellar-dwellers FC Metz. Monaco and Rennes are currently two points ahead of Christoph Galtier’s side in the race for Champions League qualification.

It was three before the half-time break for Nice when they hosted Bordeaux earlier this season. Justin Kluivert scored and assisted the first of Amine Gouiri’s two goals before leaving the pitch with injury ten minutes before the break. Khephren Thuram rounded off the scoring five minutes before the end.

PSG-loanee Timothee Pembele and Alberth Elis are both out of the remaining part of the season due to serious injuries.

Youcef Atal and Alexis Claude-Maurice are unavailable after surgeries to their shoulder and ankle, respectively.

Both sides are in danger of missing out on their season objective. Time is running out for Bordeaux to sort out their mess and secure another lifeline in Ligue 1. Nice started the season strongly, but their attacking output is letting them down at the crucial part of the campaign. Bordeaux scored four more goals than Nice, but they nearly conceded four times more than Galtier’s league-best defense.