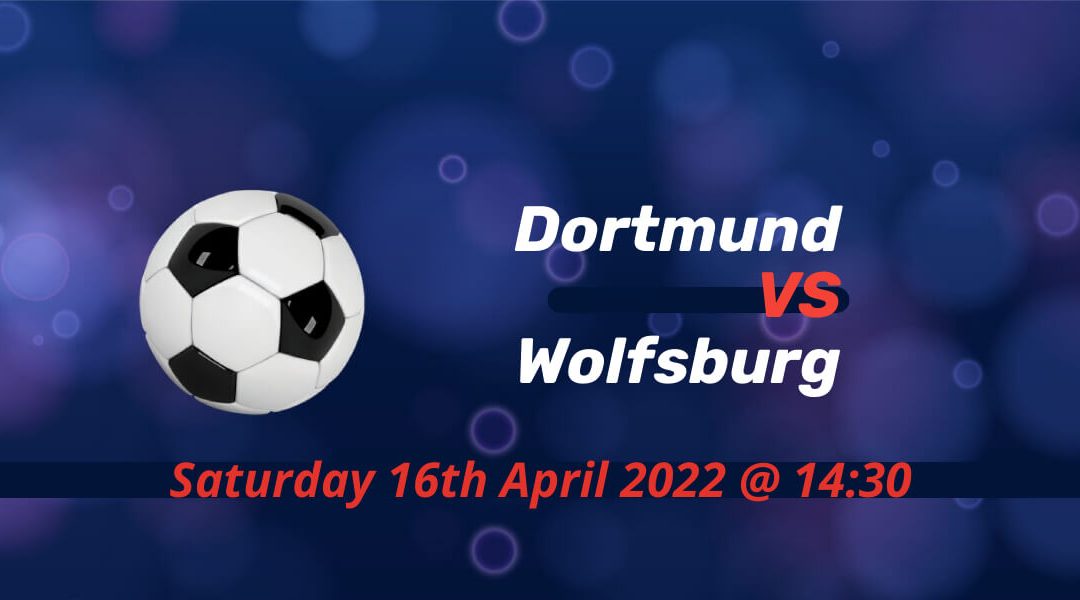 Borussia Dortmund host VfL Wolfsburg in one of Saturday’s early Bundesliga fixtures. Marco Rose’s side had a torrid time in Signal Iduna since the turn of the year. Wolfsburg clinched a 4-0 victory against Arminia Bielefeld in the six pointer last week.

Although the title race is seemingly over, Borussia Dortmund can now achieve a qualification to next season’s Champions League if results go their way this weekend despite four more weeks yet to be played.

Since the turmoil of the final season under Jurgen Klopp, Dortmund never missed out on a top-four finish, however. Marco Rose is expected to remain at the helm next season, but the pressure would be bigger if they can’t push Bayern in the brand new title race.

With Bayer Leverkusen and RB Leipzig having better campaigns than Dortmund despite the difference in the table, the competition wouldn’t be straightforward for the club that needs to go through a squad transition.

The match kicks off at 14:30 on Saturday 16th April 2022, and the entire match will be available on Sky Sports.

Florian Kohfeldt breathed a sigh of relief on his return from his COVID-forced absence as VfL Wolfsburg clinched a massive three points in one of the relegation six-pointers against Bielefeld last weekend.

Lukas Nmecha, who also netted against the same opponent in the first round, could’ve had a hattrick in the first half, but he only finished the game with a brace in a match Max Kruse netted his first goal in Volkswagen Arena since his return.

Although the club that returned to Champions League this season couldn’t see such a campaign as a success, Kohfeldt will be hoping to build upon it as they also added another exciting youngster to their next season’s squad.

Dortmund’s amazing run in this fixture continued in November

Despite Wout Weghorst’s early strike ending Wolfsburg’s nine-game goal drought against Dortmund, the Black and Yellows came back stronger to record another comfortable 3-1 victory. The last time Wolfsburg beat Dortmund was in the 2014-15 DFB Pokal final.

Gio Reyna and Mahmoud Dahoud are unavailable after being substituted in the first half at Stuttgart last Friday due to injuries. Mats Hummels is also a doubt with a muscle injury. Dortmund will continue to miss several fullbacks as well.

Luca Waldschmidt is out of the game due to an ankle injury.

The first target is to end any scare of relegation mathematically, but Wolfsburg can dream of finally ending Dortmund’s superiority in the head-to-head fixtures. For Rose’s side, they can’t start thinking of their next week’s game at Allianz Arena before making sure of a routine victory against Wolfsburg. Erling Haaland will be looking to end his goal drought before facing the club he’s yet to beat.