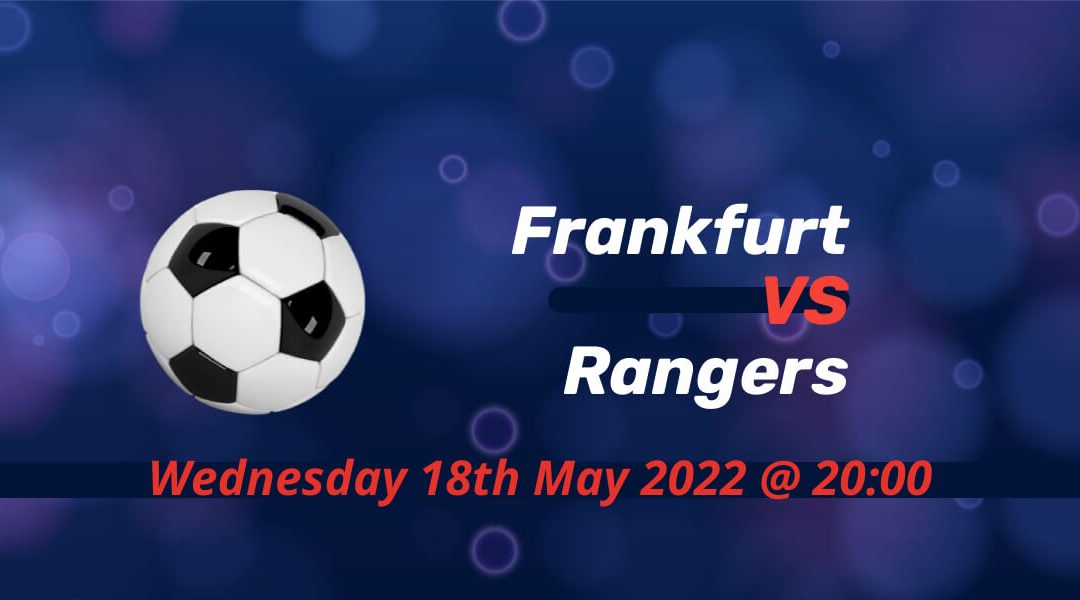 Seville will host the first European final of the season with Rangers and Eintracht Frankfurt looking for a first continental success in decades. Frankfurt ended their Bundesliga season with an eight-game winless streak. Rangers also don’t have a memorable time domestically as Celtic regained their Championship crown.

To reach the final, Rangers had to beat two Bundesliga clubs who will be playing Champions League football next season. Having finished second to Lyon in their group, they were absolutely sensational at Signal Iduna Park in the intermediate knockout round.

They finished the job at Ibrox in the return leg with an aggregate scoreline of 6-4. Rangers lost their away games at Red Star and Braga in the next rounds, but their home atmosphere drove them to a historic run in Europe.

Similarly, they lost the first leg against RB Leipzig through a late Angelino strike, but Giovanni van Bronckhorst's side reversed the score at home. John Lundstram scored the deciding goal ten minutes from time for Rangers.

Just like the previous week, Frankfurt showed passion and resilience against Mainz, but they couldn’t end their Bundesliga season with a win. Oliver Glasner’s side collected five points through draws in their last eight Bundesliga fixtures.

And they ended the season in 11th position level on points with 13th-placed VfL Bochum. Apparently, the newly-promoted side is the only club they beat at home in the second half of the season.

In Europe, the story is different. Frankfurt secured wins at Olympiacos, Real Betis, Barcelona and West Ham United in the unbeaten streak that pushed them to a first European final since their 1980 success.

Frankfurt was part of a famous European final back in 1959-60. Although they lost heavily to Ferenc Puskas and Alfredo Di Stefano’s Real Madrid, the appearance in a memorable final put them on the map. They reached that stage after beating Rangers by an aggregate score of 12-4 in the semi-final.

Filip Helander and Alfredo Morelos are confirmed to miss Wednesday's final. Meanwhile, Kemar Roofe and Ianis Hagi could return to the side in time.

Martin Hinteregger would be the big absence for Frankfurt after he picked up a hamstring injury in the second-leg of the semi-final. Jesper Lindstrom is a doubt with a similar injury.

Once in a lifetime opportunity for the players and fans

This might not come around too often. Unlike Real Madrid and Liverpool, these two sides haven’t been here in recent times. The magnitude of the game would be high with a real concern of clashes between two sets of fans in a small city and stadium. There were many applications for tickets since the end of the semi-final stage.