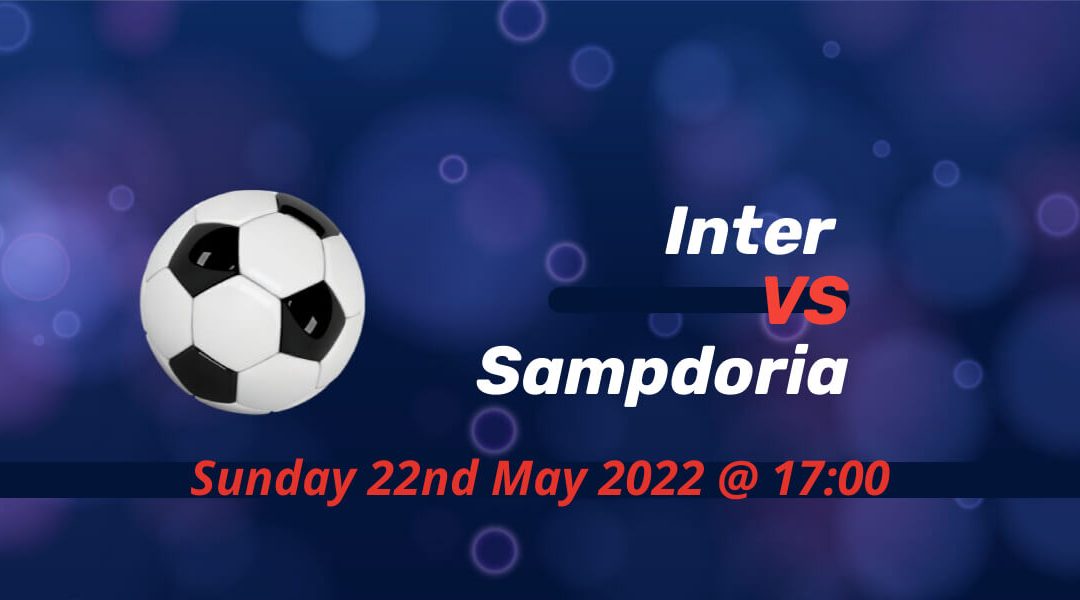 Inter hope to be the club to celebrate the Scudetto on Sunday instead of their city rivals as they host Sampdoria at San Siro. But Milan will secure the title with a draw in their game at Sassuolo.

Inter gave away their advantage at Bologna

For a while, Inter is considered the team on the top of the table without them actually being there. Their game at Bologna was first confirmed as Inter's win because of the opposition’s reluctance to enter the field due to a COVID wave at the club.

But Bologna won the appeal to get the game rescheduled to last month. It was a perfect opportunity for Inter to finally return to the summit. Yet Simeone Inzaghi opted to give a rest to his regular goalkeeper Samir Handanovic.

In what was his third league appearance since 2019, Ionut Radu made a glaring mistake that helped Bologna to take all three points. While the Slovenian goalie returned to his post and Inter won all of their next games, the chance seems to be gone that day for Inter to defend the Scudetto.

The expectation of a new season was big at Sampdoria. But the story is similar once again. The historic club that once reached a European Cup final against Barcelona had another season in which they struggled in a relegation battle.

But it was all forgotten last week. While they beat Fiorentina by 4-1 in an emphatic performance, Sampdoria fans also celebrated the news of their fierce rivals Genoa’s relegation.

Yet that could be the story of Sampdoria next season. If it wasn’t for the collective weak performances of the last four teams in the table, Sampdoria would’ve been dragged to the relegation discussion in the final weeks of the season.

Inter recorded a comfortable 5-1 victory over Sampdoria in San Siro the previous season, but their earlier fixture ended in a four-goal thriller draw. Inter took the lead twice with Samp producing a quick response each time. It was their second home game after starting the season with a 1-0 defeat to the other Milan club, AC Milan.

Simeone Inzaghi will have his full squad to pick from for one last time this season. Lautaro Martinez returned to form since the start of the month while Nicolo Barella is also instrumental.

Former Inter midfielder Stefano Sensi continues to struggle with injuries in his loan spell at Sampdoria. Vladyslav Supryaga and Manolo Gabbiadini are also absent for Sampdoria.

Inter have to do their job before expecting a Sassuolo victory

A draw for Milan at Sassuolo would be enough to secure a title for Stefano Pioli’s side as Serie A first considers head-to-head records before goal difference. Inter aren’t expected to struggle at home against out of sorts Sampdoria, but that might not be enough to do the double for them.