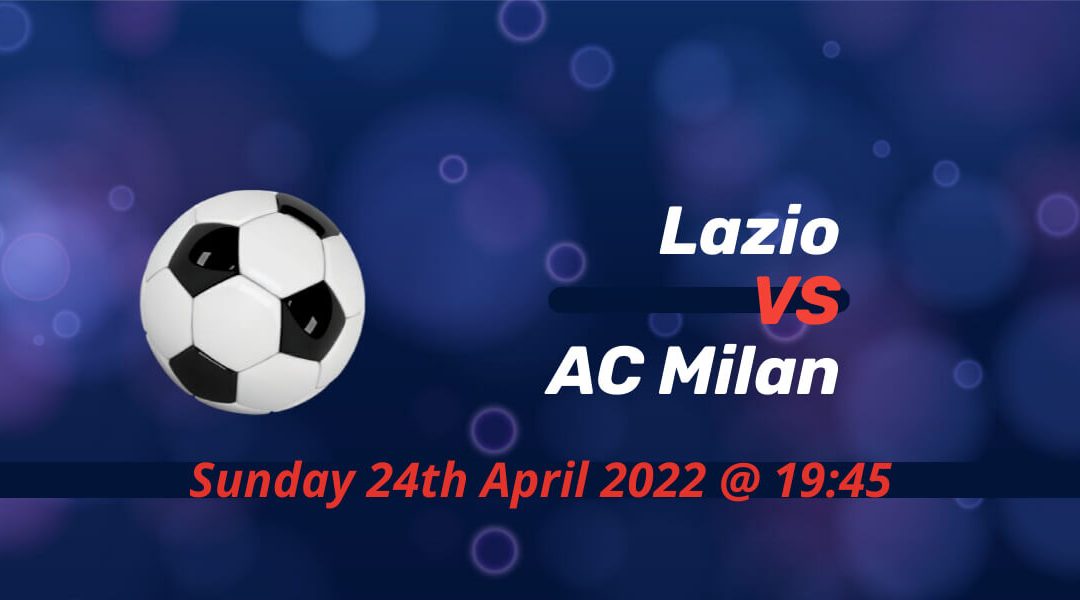 In one of the two Sunday night games, Milan travel to Rome to face Lazio in Serie A. Stefano Pioli’s side will play their match after knowing the results of their two rivals for the title. Lazio is fighting to finish above Roma in the race for Europa League football.

A mediocre first season for Sarri in Lazio

Maurizio Sarri started the campaign at the same pace as Napoli, but they lost track of the sides in the title race before too long. And it’s all about finishing in European places to get a chance at European nights next season.

With Inter and Juventus reaching the cup final, the sixth-placed side in Serie A will participate in the second continental competition. And Lazio would still be in Europe if they slipped to seventh in the European Conference League.

Next season could be challenging for Lazio if they will going to lose their star players including Sergej Milinkovic-Savic. Anything could happen, but Sarri is expected to stay at the helm as he’ll look for consistent performances in his second season in the club.

Milan was shocked in the Coppa Italia derby

Milan picked four points off Inter in Serie A, and their first Coppa Italia meeting also ended goalless with Stefano Pioli’s side creating the best chances without any danger of conceding a goal at the other end.

But the big time gap between the two legs helped Inter as Simone Inzaghi’s side found their form in recent weeks. Lautaro Martinez’s first-half brace stunned Milan as they lost the tie by 3-0.

Now all their focus would be on the Scudetto. After successive goalless draws, Milan beat relegation-threatened Genoa to keep in contention for the title race. They will have the toughest games compared to their rivals for the title run, however.

6-0 aggregate score so far in the season

Sarri was sent off in the reverse Serie A fixture on matchday 3. Although Franck Kessie missed a spot-kick, goals from Rafael Leao and Zlatan Ibrahimovic secured a confident win for Milan. And it was 4-0 to Milan’s favor in Coppa Italia with the other striker Olivier Giroud netting a brace.

Padro, Patric and Patryk Dzicizek are all out injured from Lazio.

Experienced defenders Alessio Romagnoli, Simon Kjaer and Alessandro Florenzi are out from Milan due to injuries. Zlatan is also once again on the sidelines.

Milan can only look forward

Since beating Juventus and Inter, Milan dropped points to bottom-half sides on four separate occasions. And they also added another high-profile win to Napoli in the middle of all of it. But they can only do their job and expect Inter to drop points now as their city rivals are back in the driving seat.