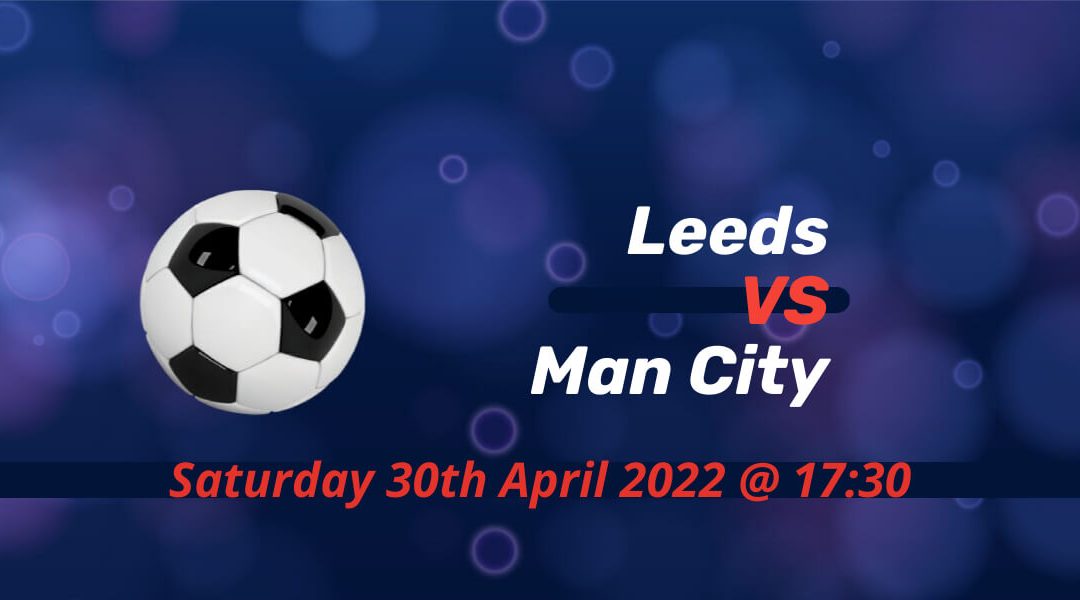 Two teams with differing goals lock horns in Saturday’s last Premier League fixture with Manchester City traveling to Leeds. Pep Guardiola’s side was involved in a memorable continental encounter on Tuesday as they recorded a 4-3 first-leg win against 13-time Champions League winners Real Madrid. Leeds are unbeaten in their last five games.

It was never a straightforward decision to sack Marcelo Bielsa for Leeds United. The Argentinian finally realized Leeds’ dream of Premier League football. And their connection didn’t stop there.

Under Bielsa, Leeds made a name for themselves as one of the most entertaining sides. However, that doesn’t always mean a positive note for Leeds’ chance of fighting for their lives at bad times.

In his final month or so at the helm, Bielsa suffered heavy defeats that propelled them further to relegation discussion. They’re still not out of it, but Jesse Marsch now collected 11 points from their last five games.

The match kicks off at 17:30 on Saturday 30th April 2022, and the entire match will be available on Sky Sports.

In yet another memorable modern times Champions League encounter involving Man City, Guardiola’s troops secured a narrow win against La Liga table-toppers Real Madrid in the first-leg of the semi-final.

But it could’ve been far better for Man City. They were dominant in the early exchanges as Kevin de Bruyne netted the fastest goal in the competition’s semi-final history. Despite more scoring chances from City in the half, they only had a 2-1 lead at the halftime break.

Karim Benzema showed his class in a key fixture once again as he grabbed his seventh and eighth away goals of the knockout round. Before the Frenchman’s delicate panenka, Bernardo Silva scored the game’s best goal.

Seven, heaven for City in the reverse fixture

While they conceded 11 combined goals to City and Manchester United under Bielsa, Leeds’ heaviest defeat came against Manchester City. It was five in the hour mark, and Nathan Ake rounded off the score with the game’s seventh and his first goal at Manchester City colors with more than ten minutes left on the clock.

Junior Firpo returned to the bench last week, but Patrick Bamford is still sidelined with injuries while Adam Forshaw will be absent for an extended period.

John Stones left the game on Tuesday in the first-half with an injury that meant Fernadinho had to deputize as a right-back against the pacy Vinicius Junior. If the English international will not return to the side on Saturday night, Daniel James and Raphinha could use the opportunity down the wings.

Man City could play to regain the top spot

If Liverpool win away at Newcastle in the afternoon, Manchester City will start the game in second place in the standings. While they fight for their first Champions League triumphs, the last five games of the league seasons also need the utmost preparation.