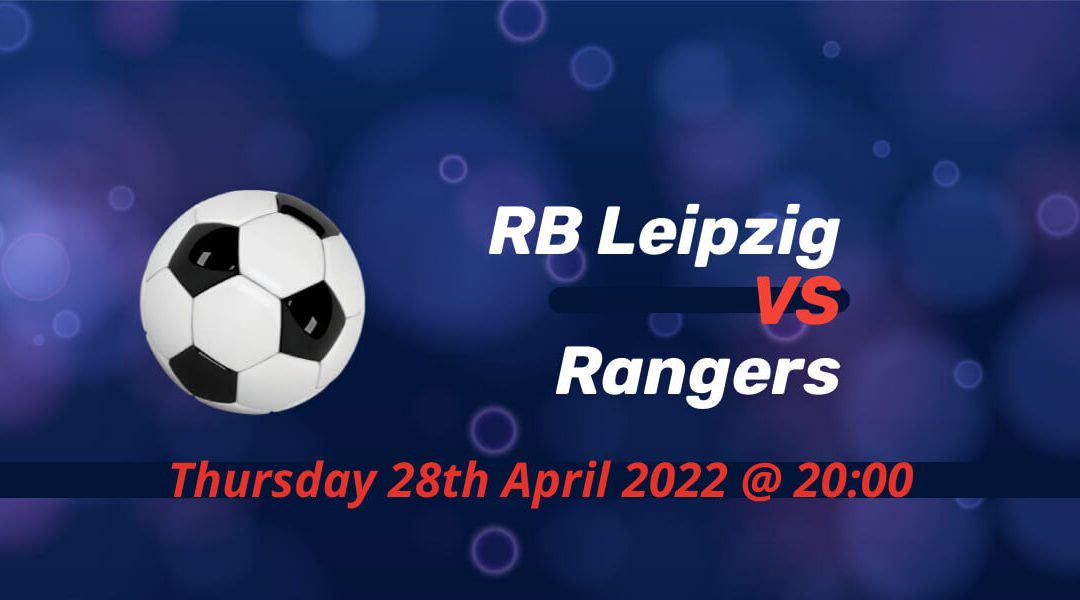 RB Leipzig entertain Rangers in the first-leg of the Europa League semifinal after they suffered their second defeat of 2022. Rangers started their Scottish Premiership playoff stage with a win at Motherwell.

Following their dramatic DFB Pokal tie, RB Leipzig and Union Berlin met again in the Bundesliga on Saturday. And it was sweet revenge for Union with supersubs Sven Michel and Kevin Behrens scored in their five minutes on the pitch.

Leipzig gave away third-place spot once again to Leverkusen, but they’re still in a good position to finish the season in the Champions League place. While Leipzig threw away their lead at the home, Freiburg also conceded a late equalizer in their ground game against Borussia Monchengladbach.

This could be the year Leipzig finally wins the first major trophy. They will face SC Freiburg in the Pokal final next month and the European adventure could also present them with another chance of wrapping up a title.

Although Celtic is closing on ending Rangers’ successful spell in Scottish Premiership, Giovanni van Bronckhorst’s side reached all the way to a European semifinal under difficult circumstances.

All of Rangers’ games in the knockout rounds have been close calls. They had a sensational display at Signal Iduna Park, but Borussia Dortmund threatened to reverse the huge deficit in the first-half of the second-leg.

Rangers also lost the second-leg away at Red Star, but their 3-0 success at the Ibrox Stadium was enough. Braga also beat them at home with the odd goal, but Rangers booked their place in the last four via extra-time with the Portuguese outfit finishing the game with nine men.

First meeting of the sides

Rangers knocked out Borussia Dortmund in the first knockout round fixture, but Bayer Leverkusen were too much for them in the same competition two years ago. Back then, Leipzig reached the semifinal of the Champions League. This will be the first time the two sides met in a competitive fixture.

Leipzig’s defense will be tested as the leader Willi Orban and youngster Mohamed Simakan are suspended for accumulated yellow cards. Lukas Klostermann is in quarantine while Amadou Haidara is on the sidelines due to a ligament injury.

Alfredo Morelos is out with thigh issues and Ianis Hagi conducted a knee surgery that will keep him unavailable for an extended period.

Leipzig look to bounce back

Ibrox Stadium has been one of the folklore of European football this season. Before traveling to Scotland, Leipzig would be keen to hold a positive scoreline from the first-leg. Dominico Tedesco had plenty of changes to his starting eleven in recent weeks, but Rangers’ goal is focused on continental football.