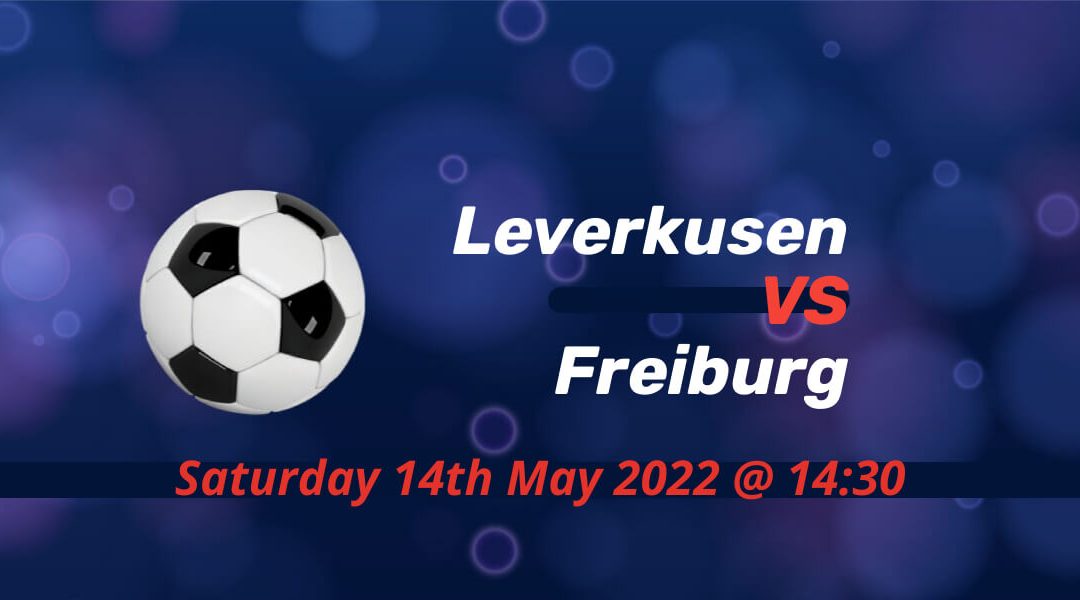 Gerardo Seoane's team has been superb in front of goals. They scored the most goals in a season while also netting a record amount of strikes away from home. Leverkusen are also two goals away from finishing the season with 100 in all competitions.

Patrick Schick is the target man as he's having his best season. The Czech Republic striker netted more than 20 goals in a season for the first time in his career. His replacement Lucas Alario also has been more than capable of doing the job off the bench.

Despite the injury troubles since the home defeat to local rivals Koln, Leverkusen's season didn't collapse as Seoane finds the balance of the team without the likes of Florian Wirtz and Jeremie Frimpong.

Although it's out of their hands now, Freiburg are still dreaming of a first-ever Champions League appearance. Last week's defeat against fellow Europe chasers Berlin saw Leipzig climb back to fourth in the standings.

Leipzig will face Arminia Bielefeld at home at the same time on Saturday. Bielefeld have a slender chance of survival. All the while, Freiburg clash with the in-form Leverkusen side at BayArena.

But they're already qualified for Europe. For a club of Freiburg's size, a continental football of any type is a big success. And, of course, they will be in action in next week's DFB Pokal final against RB Leipzig.

Freiburg ended 2021 in fourth place thanks to a superb win against Leverkusen. Kevin Schade was the star performer as Christian Streich's side recorded a 2-1 win to replace Leverkusen in the top four at the midpoint of the season.

Leverkusen will continue to be without most of their attackers. Wirtz, Karim Bellarabi and Amine Adli were unavailable for most part of the second half of the season. Timothy Fosu-Mensah is another absentee but Frimpong returned to the squad ahead of recovery time last weekend.

Yannik Keitel and Noah Weishaupt are absent. Schade, the man of the match against Leverkusen back in December, missed the past few months due to injury.

Leverkusen will be hopeful to end the season strongly and with 100 goals in all competitions. Meanwhile, Freiburg relied on the result from RedBull Arena for a chance to qualify for Champions League for the first time.