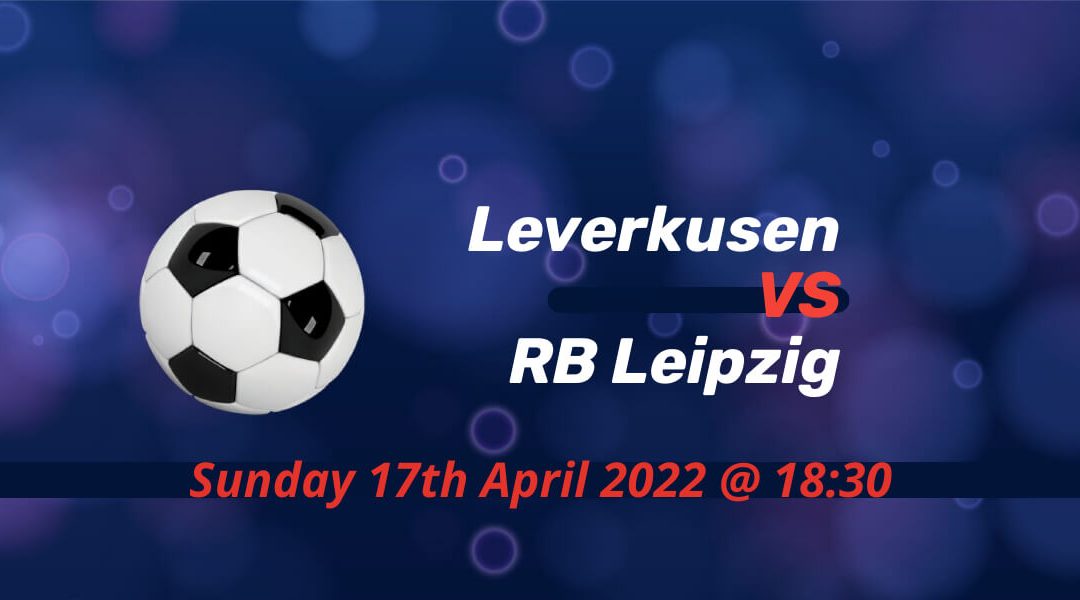 This weekend’s Bundesliga action will be closed with the best match as Bayer Leverkusen host RB Leipzig. Domenico Tedesco’s side can place above their guests if they continue their excellent run of form on Sunday. Both sides are expected to make it into the Champions League, but the winner here will certainly book their place for next season’s competition.

Bayer Leverkusen started the new year brilliantly, but they have been falling apart in recent weeks, not least because of the injuries to key players in all departments of the field.

The young chief creator Florian Wirtz’s absence would surely be the biggest absence. Leverkusen also lost exuberant fullback Jeremie Frimpong and Amine Adli until the end of the season, while Robert Andrich and Patrick Schick missed a number of games in the last couple of months.

Paulinho’s return to the scoring chart helped away at Wolfsburg, but they were knocked out of Europe by Atalanta. And they failed to beat newly-promoted side Bochum last weekend with Moussa Diaby missing from the spot.

Leipzig with two chances for a first major trophy

The end of the season could be the biggest in RB Leipzig’s history as they search for a very first major trophy in their short history. Leipzig reached the cup finals both domestically and in Europe.

They will face Union Berlin in the DFB Pokal next midweek for a place in the Olympiastadion final. And Scottish outfit Rangers will be their opponent as they eliminated Atalanta in the latest rounds.

Christopher Nkunku was the star once again as the freshly-crowned French international scored both goals in Leipzig’s win at Gewiss Arena to book a place in a second European semi-final in three years.

Leverkusen recorded a comfortable 3-1 victory in the reverse fixture. Wirtz and Frimpong scored on the day Diaby netted a stunning goal with sublime control. Jesse Marsch was relieved of his duty the next Friday when he lost at Union Berlin.

In addition to the players mentioned above, Karim Bellarabi is a doubt with a torn muscle. Timothy Fosu-Mensah and Jonathan Tah are also on the sidelines for Bayer Leverkusen.

Amadou Haidara remained the only injury absence from Leipzig’s side.

A key fixture for both sides

SC Freiburg and TSG Hoffenheim are the teams fighting the duo for the remaining two Champions League spots after Bayern Munich and Borussia Dortmund. On paper, both these sides have superior quality to secure qualification, but anything could happen in the remaining four rounds of the Bundesliga. As such, winning this game would be massive for both sides. Leipzig can’t afford to rest players despite being involved in three competitions this late in the season.