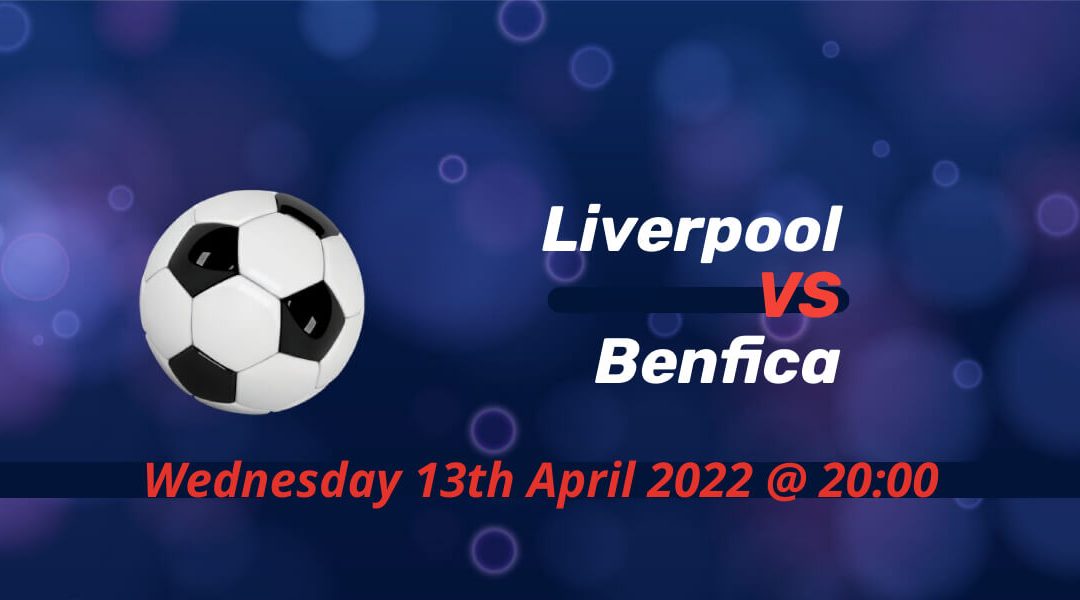 Liverpool set to complete their job as they host Benfica in the return leg of a Champions League quarterfinal tie. In a game Luis Diaz netted on his return to Portugal, Liverpool took home a comfortable 3-1 victory last week.

It was not an ideal result to shake up the table, but avoiding defeat against Manchester City means Liverpool remain in the hunt for four titles this season. One of them was already in the bag as they lifted the EFL Cup.

Jurgen Klopp’s side came from behind twice in a game that was full of energy, class and passion. The two clubs would go again with the FA Cup semifinal in the iconic Wembley Stadium.

Before that, Liverpool can go further in the Champions League and wait for the next time City dropped points to climb to the very top of the Premier League table. On paper, City has a better fixture list compared to their rivals.

The match kicks off at 20:00 on Wednesday 13th April 2022, and the entire match will be available on BT Sport.

Darwin Nunez comes up with another treble

The 22-years-old striker added another hattrick to his collection on the weekend against relegation-threatened Belenenses. The Uruguayan reached 24 league goals in as many games in Liga Portugal.

And his hat-trick was a perfect one. He illustrated his overall quality with three unique finishes as Benfica tightened its place in third. Although they had a forgettable domestic season, the emergence of Nunez continues to attract headlines.

It’s expected that this would be the last season in Benfica. He also had a memorable time in the Champions League as he netted the goal that sent them here against Ajax away from home.

Ibrahima Konate’s first goal for Liverpool and Sadio Mane’s strike on the verge of the halftime break had Liverpool in a comfortable position early in the tie. But Nunez gave reason for hope to Benfica fans capitalizing on Liverpool’s defensive misshape. In comes Luiz Diaz as he netted Liverpool’s third three minutes from regular time.

Klopp could make some changes to his side with the congested fixture list ahead of Liverpool’s involvement in three competitions.

Rodrigo Pinho and Lucas Verissimo – both sidelined with serious injuries – are the only absentees from Benfica.

Liverpool fans will not be looking for a dramatic night on Wednesday as they target to seal qualification without much trouble. Similarly starting the game to the one in Benfica could assure their ground in the tie. They also won the first-leg away at Inter on the previous night, but the reverse fixture was unnecessarily frightening. Benfica won at Ajax in their last Champions League fixture away from home.