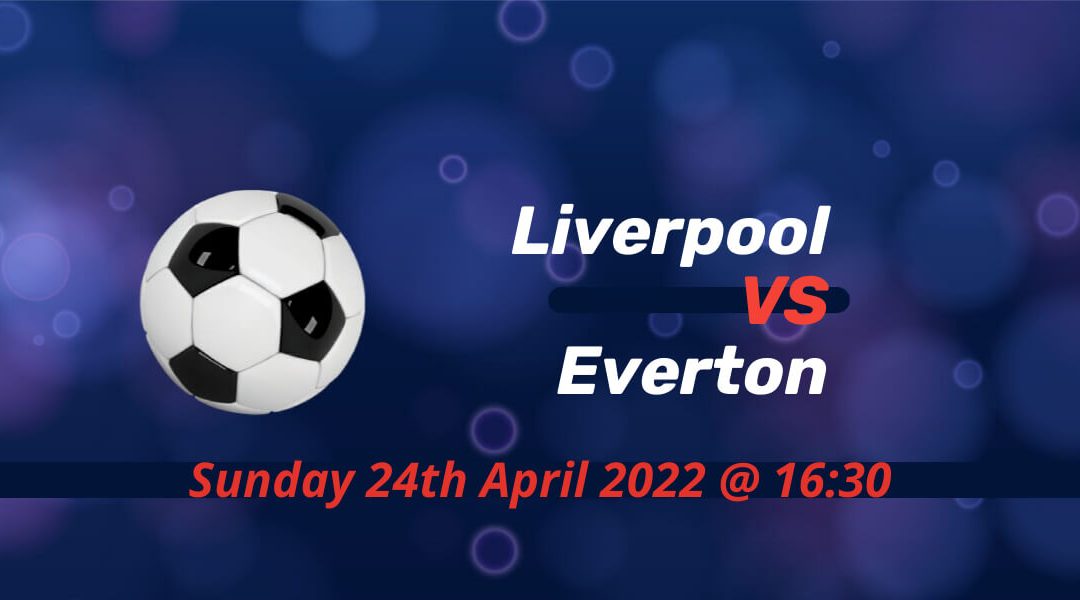 Merseyside derby will take place on Sunday as Everton will hope to dent fierce rivals Liverpool’s championship hopes while helping their own case avoiding the drop. Liverpool currently sits within a point of league leaders Manchester City with six rounds to play for both sides.

Liverpool is unbeaten in 2022

Since losing to Leicester City in their final game of 2021, Liverpool only dropped four points in the league. And those games were the 2-2 draws against the teams in the top three – Chelsea and Manchester City.

They also won the EFL Cup and reached the FA Cup since the turn of the year. In the Champions League, Liverpool also eliminated Inter and Benfica to join the semifinal stage.

On all fronts, Liverpool’s second half of the season has been a major success story. But they’re still not in the final lane. Ending the season with another trophy can only make their excellent campaign more satisfying.

Despite losing 12 of their last 16 Premier League games, Everton is still out of the drop zone in the fight to avoid relegation. They edged 18th-placed Burnley by a single point while having a game in hand.

Frank Lampard’s side picked a priceless point in the midweek at home against Leicester City. Having been behind for more than 85 minutes of action, Richarlison’s injury-time strike helped them to salvage a draw against Brendan Rodgers’s side.

It was their first game since the massive win against Manchester United as the Premier League is still struggling to find dates for rescheduled games according to the FA Cup program without creating big indifference on breaks.

Richarlison was also on the scoresheet when Everton snatched a derby victory for the first time since 2010. Although their last trip is a memorable one, Everton have been totally dominated by their city rivals in the past decade. It all made an unfortunate incident for Evertonians as last season’s derby was played behind closed doors.

Klopp is counting on his full squad as Liverpool also entertains Villareal in the first-leg of the Champions League semifinal on Wednesday.

Donny van de Beek was back on the bench for Everton in midweek. Yerry Mina was also played from the start after recovering from a hamstring injury.

Liverpool want to firm their derby dominance once again

There would be no doubt that Liverpool is considered the favorite for Sunday’s game. But Everton will be full of confidence after their last season’s win in Anfield and avoiding consecutive defeats for the very first time since October 2021. Liverpool came to the derby after beating the two Manchester clubs in the space of four days.