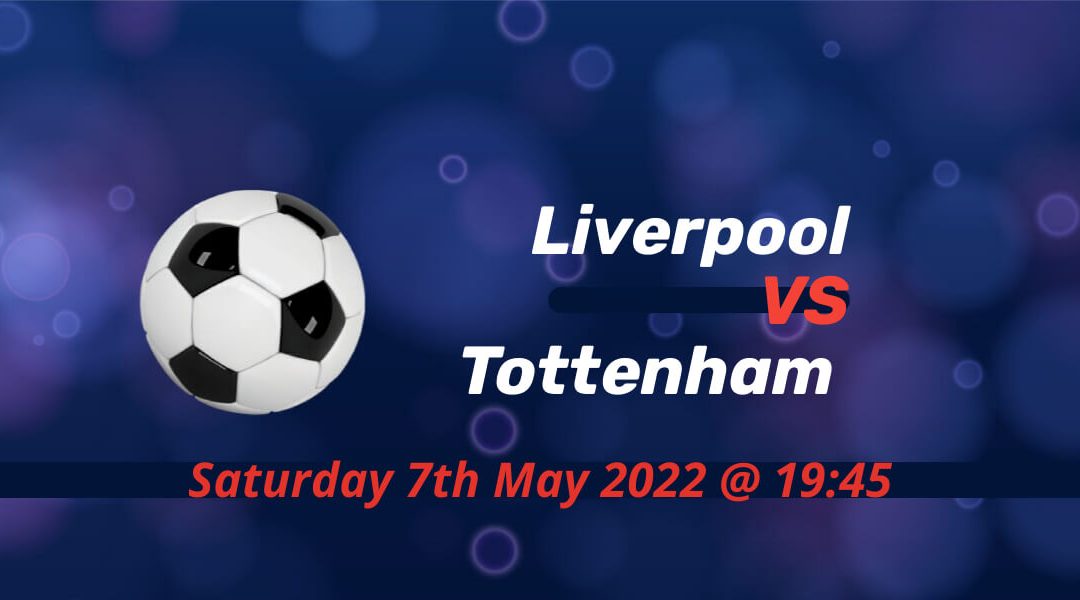 Liverpool’s quadruple haunt will continue in Anfield when Jurgen Klopp’s side host Tottenham Hotspur. Antonio Conte’s side is also in the mission as they fight to finish the campaign in the top four.

The Kops produced a stunning second-half performance at Villarreal

Liverpool had a tough time in the first-half of the second-leg of their Europa League semifinal clash at Villarreal. Despite their supposedly comfortable lead from last week and dominant performance, Unai Emery’s side produced a different challenge by taking them by storm with quickfire attacking moves.

But they couldn’t continue the effort and energy beyond the break. Liverpool came out with midfield control and created better chances with their winter signing Luis Diaz the main player for the turnaround.

As the result, Klopp became the first coach in England to reach three finals in a single season. He already won the EFL Cup, and he’ll face Chelsea and Real Madrid in the FA Cup and Champions League finals.

Arsenal secured a hard-fought win at London Stadium that moved them closer to Champions League qualification. Before they face Tottenham in the local derby, they hope Liverpool would do them a favor by ending Spurs’ run.

The combination of Heung-Min Son and Harry Kane was once again vital for Tottenham’s latest win against Leicester as the two stars shared all the three goals for the hosts.

After failing to beat Brighton and Brentford, the win put Spurs back in contention. There are only four rounds left to play for Arsenal and Tottenham with next week seeing a clash of heads. Arsenal are currently two points ahead of their fierce rivals.

Spurs end their defeat streak against Liverpool last time out

After seven successive defeats against Klopp’s Liverpool, Spurs shared the spoils in an entertaining 2-2 draw in their own yard. Andrew Robertson put Liverpool ahead 20 minutes before time, which was enough for him to see a red card. The usual suspects – Kane and Son – netted the goals for Tottenham Hotspur.

Roberto Firimino is back in full training after missing the last few weeks in Liverpool’s quest in four competitions.

Conte hints at an early end of the season for Sergio Reguilon due to a groin injury. Japhet Tanganga, Oliver Skipp and Matt Doherty are the other Tottenham players currently on the sidelines.

Although Manchester City is now out of the race for Champions League, they are in the driving seat for retaining their Premier League title. Any slip from Liverpool would all but make them the champions one more time. Klopp faces both the exciting and exhausting task of preparing his side on three fronts in the hectic end of the season for Liverpool.