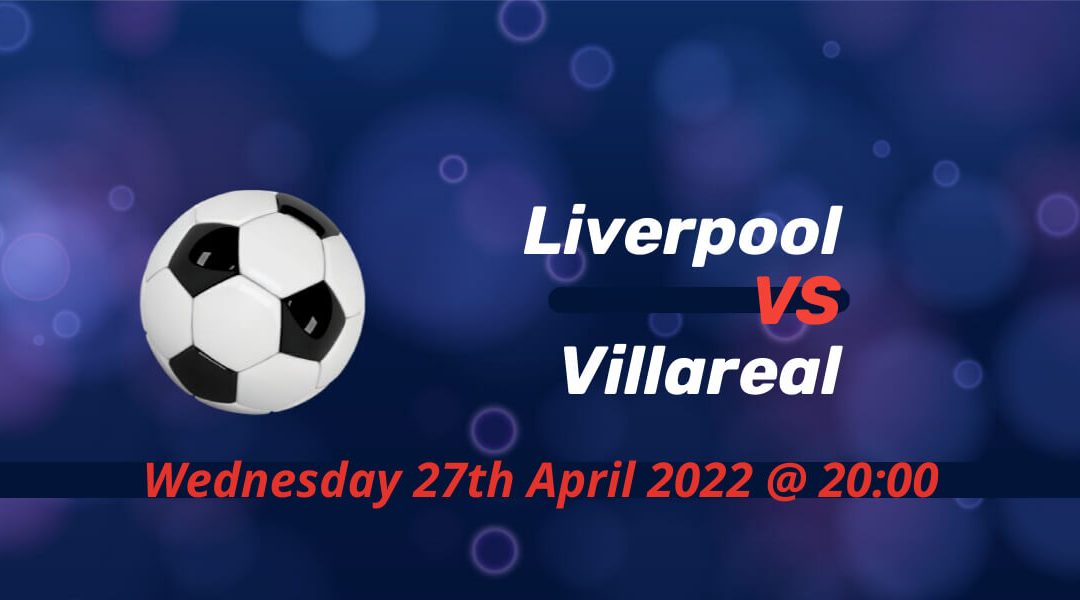 Liverpool entertain Villarreal in the second semifinal of this season’s Champions League. The two clubs are having contrasting seasons in their domestic competitions. Liverpool is vying for a seemingly impossible quadruple while Villarreal will most likely miss out in Europe next season if they don’t win the Champions League now.

Just three days before the semifinal first-leg encounter, Liverpool host Everton in the Premier League. While Villarreal had no games over the weekend, Premier League’s scheduling saw Liverpool play on Sunday ahead of a key Champions League midweek.

Yet Jurgen Klopp’s side continued their push for the title race thanks to goals from the unlikeliest of sources. Everton, despite facing the danger of relegation and having little of the ball, held Liverpool for an hour of play.

Andrew Robertson opened the gates for the hosts before Divock Origi added another derby goal to his CV. The Belgian striker netted three goals in only 100 minutes of Premier League action this season.

Villarreal has a week’s rest

Arnaut Danjuma, who netted the winner against Bayern in La Ceramica, netted both goals in the derby of the community. Valencia losing in the cup final also opened the spot for the seventh-placed La Liga side to a European Conference League ticket.

The Yellow Submarine is still sitting seventh in the standings despite closing down the gap with Real Sociedad to just three points. Although it’s not their preferred competition, Villarreal can avoid missing out in Europe altogether if they don’t win this season’s Champions League.

Klopp is unbeaten in four games against Unai Emery’s Arsenal. But the most memorable and crucial fixture between the two coaches happened in the 2015/16 Europa League final. Emery’s Sevilla denied Klopp his first title with Coke scoring twice in a sensational 3-1 win for the Seville side.

There are no injury reports from Liverpool’s camp so far, but Klopp has to tinker his side with the fixture congestion.

Alberto Moreno will not face his old club at Anfield as he sustained an ACL injury.

Another easy ride for Liverpool?

Liverpool won both of the first knockout games away from home so far in the competition. Although the return legs have been nervy, it put them in a driving seat as they didn’t go behind in both ties at any point. Now they start the semifinal playing at home first. Many predicted a gigantic Bayern v Liverpool clash, but the tiny Villarreal continued dreaming.