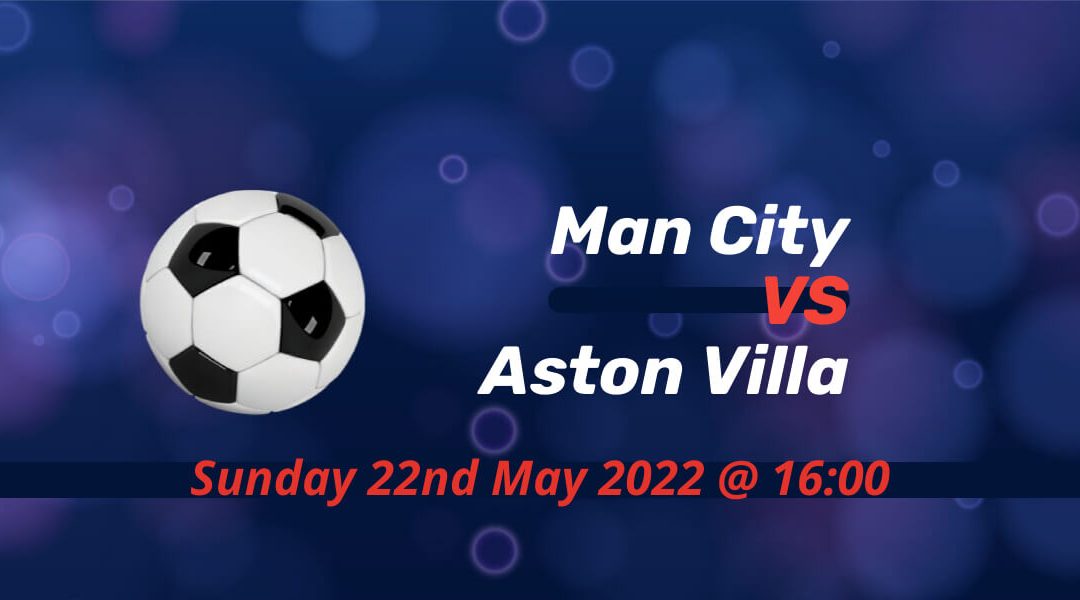 Manchester City will play the final game of their rollercoaster season against Aston Villa with the hope of clinching another English Premier League title. As it happened, Steven Gerrard, who never won the title in his playing days at Liverpool, is the coach of Aston Villa. All the ten games of the final matchday will be played simultaneously.

It was a shocking start for Pep Guardiola and Manchester City on Sunday at West Ham. They were two goals down in the first half with the defensive issues and the squad depth once again tested by a valiant West Ham performance.

But Man City returned with usual attacking sharpness and game control after the break to salvage a crucial point in the title race. It was a memorable game as it could have been swung at either side.

Coutinho and Gerrard in the mission

While Gerrard was the biggest culprit in the event of Liverpool losing the title dramatically to Manchester City eight years ago, Philippe Coutinho was also part of that team.

The two men reunited at Aston Villa with Coutinho joining the club in January on an initial loan deal. Gerrard was a big factor in the Brazilian’s decision to join the club permanently from Barcelona.

Villa only lost to Liverpool in their last four games. Ollie Watkins scored his 11th goal of the season against Crystal Palace last weekend, but Aston Villa couldn’t secure the three points.

8 straight wins for City against Villa including a cup final

Manchester City is unbeaten against Villa in the Premier League since they are acquired by their owners. The last eight meetings of the sides all ended in a similar outcome. Ruben Diaz and Bernardo Silva’s first-half goals helped them to a midweek 2-1 win at Villa Park earlier this season.

Man City will be without defenders Kyle Walker, Ruben Diaz and John Stones for their final game of the season.

Aston Villa is ready for the last game of the season without major absences to the side.

Man City can defend the league title with a win

If they do their job, there would be no need to check over the score at Anfield. But the ex-Liverpool stars might have an additional motive to fight for a point despite the result not changing Aston Villa’s season. Guardiola will be hoping that he’ll not end a season without a trophy for only the second time in his Man City tenure.