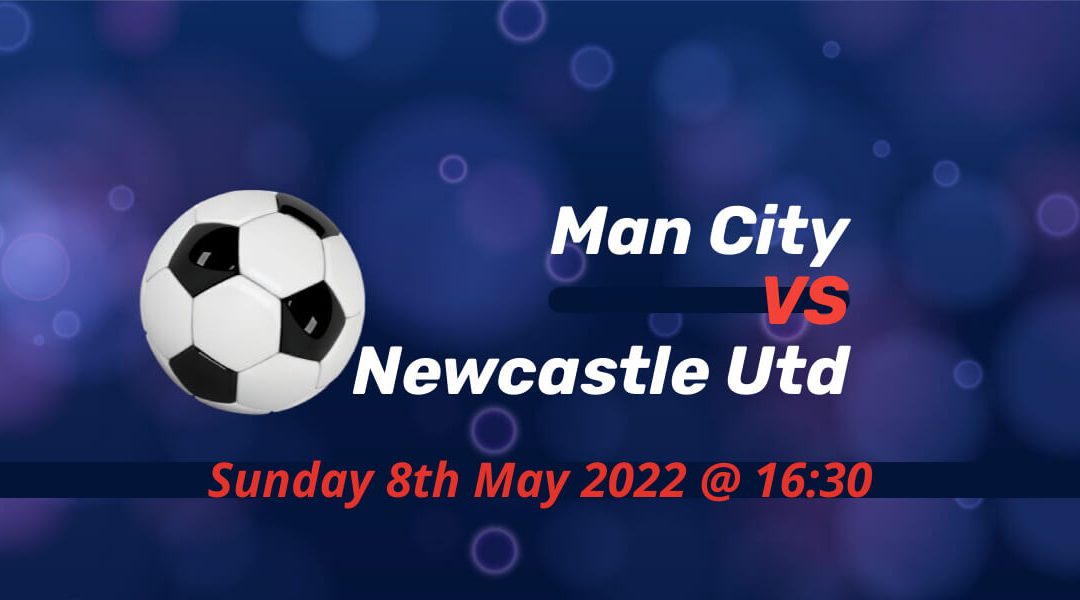 After giving a hard fight to Liverpool, Newcastle United will travel to the other team in the title race, Manchester City. Eddie Howe’s side has no relegation danger now, but they showed their professionalism with a solid performance against Liverpool. Man City still has the Premier League title to wrap up after a cruel exit from the Champions League.

Pep is yet to win the Champions League with Man City

Right when the stage is set for an all-English Champions League final in Stade de France, the record champions awaken. Man City couldn’t know what was hitting them with Real Madrid scoring twice in the space of two minutes right at the end of normal time.

Rodrygo’s double helped the inevitable Karim Benzema, who started the comeback with a superb assist, to notch home from the penalty spot for the winner as Real Madrid scored from all of their first three shots on target.

As Real Madrid is thinking about a 14th title once again, Man City and Pep are left wondering when will be the time for a Champions League triumph. Although they lost the final last time out, this defeat proved to be more painful with the unexpected manner of the comeback.

Newcastle recorded three wins on the trot to climb into the midtable for the first time this season before facing Liverpool. Out of their four defeats in 2022, three of them came against teams that will certainly be in Europe next season.

The exception is relegation-threatened Everton. Their Merseyside rivals Liverpool also got the best of Newcastle last weekend with Naby Keita scoring the only goal of the game in the first-half.

But they are already 11 points ahead of the bottom zone in the relegation zone. Newcastle is expected to make big signings in the summer for a big transformation they aspire to under the new owners.

Newcastle scoreless in four of their last five against Man City

The two sides also met on the 36th matchday last season. Man City won that fixture 4-3, but Newcastle failed to score in all the other four fixtures since 2020. Back in December, Man City secured a comfortable 4-0 win with four different names on the scoresheet for Pep’s side.

Pep Guardiola has the big task of motivating his players after their cruel Champions League exit on Wednesday. Kyle Walker isn’t expected to be back so quickly after his injury in Madrid.

Fellow English right back Kieran Trippier and Callum Wilson are doubts for Newcastle.

Final three games to end the season with a trophy

Man City will face West Ham and Aston Villa after Sunday’s game at the Etihad Stadium. Winning all three games would bring the club an eighth Premier League triumph. Any slip could mean City will finish the campaign trophyless like Pep Guardiola’s debut season.