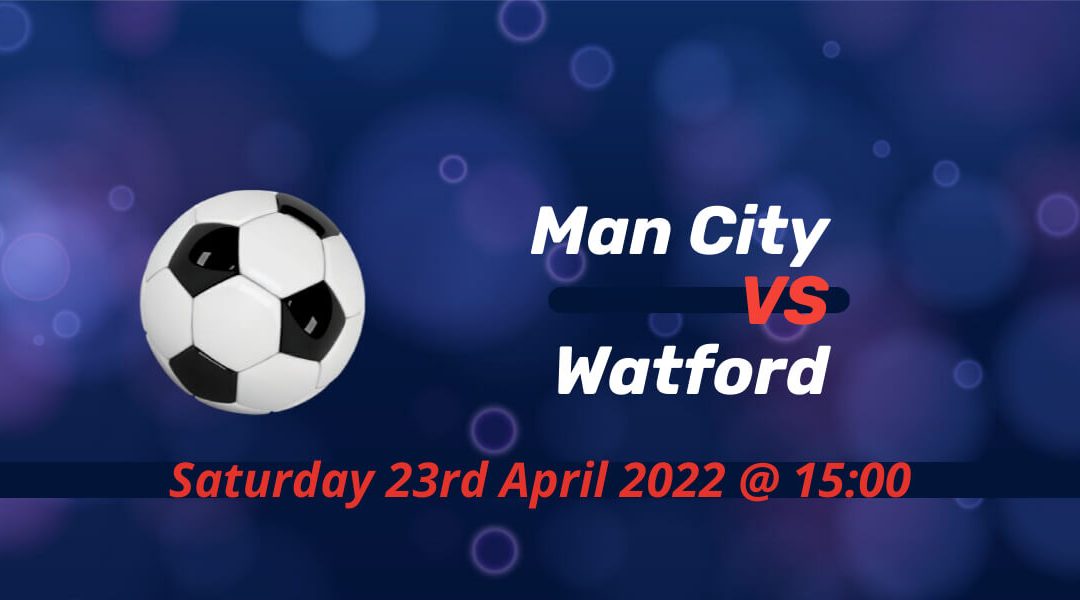 Manchester City look for their 15th straight win against Watford as Pep Guardiola’s team set their sights on the Premier League title. Watford is seven points off safety having played a game more than Everton and Burnley.

City aim to not give any chance to Liverpool

For the majority of the season, Manchester City were comfortably leading the Premier League table. But Liverpool caught up with them using their rescheduled fixtures because of COVID outbreaks.

Jurgen Klopp’s side used Manchester City’s slip as the champions lost to Tottenham Hotspur and drew with Southampton and Crystal Palace. Now City is once again opening up another winning streak in the league.

In the midweek, Brighton held their own in the first half, but Riyad Mahrez’s 11th goal of the season opened the gates for the guests. Man City will face Watford this weekend in another rescheduled game after their involvement in the FA Cup the previous week.

Tough task for Hodgson to save Watford

Coming as the third coach of the season, Roy Hodgson came with a clear plan of saving Watford’s status as a Premier League club. A club known for firing coaches with ease parted ways with two different characters in Xisco and Claudio Ranieri this season.

Hodgson only won twice in his first 12 games, but both came away from home in their travels to Southampton and Aston Villa. And they lost all their games this month with the side showing little signs of beating the drop.

They were far closer to cellar-dwellers Norwich, who they lost to 3-0 at home, than the teams above them in the standings. After traveling to Manchester, the home game against Burnley at the end of the month would go a long way in determining their fate.

14 wins in the row for City

Including a 6-0 thumping in the 2019 FA Cup final and an 8-0 drubbing in the league the same year, Manchester City is simply too much for Watford in the modern history of the clubs. Bernardo Silva netted twice in their latest outing as City came away with a relatively narrow 3-1 victory from Vicarage Road.

Ruben Dias is back in action for City as Pep Guardiola faces a tricky test of managing three games in a week with the club awaiting a Champions League semifinal.

Nicolas N’Koulou is certainly out for Watford with a hamstring injury.

Piling the pressure on Liverpool for the derby

City and Liverpool could battle directly for three trophies this season. The latter was the winner in the first one as they reach the FA Cup final beating City last weekend. And there is still a possibility that they meet in the Champions League final next May. As for the league, City can extend their lead to four points before Liverpool entertain Everton in the Merseyside derby.