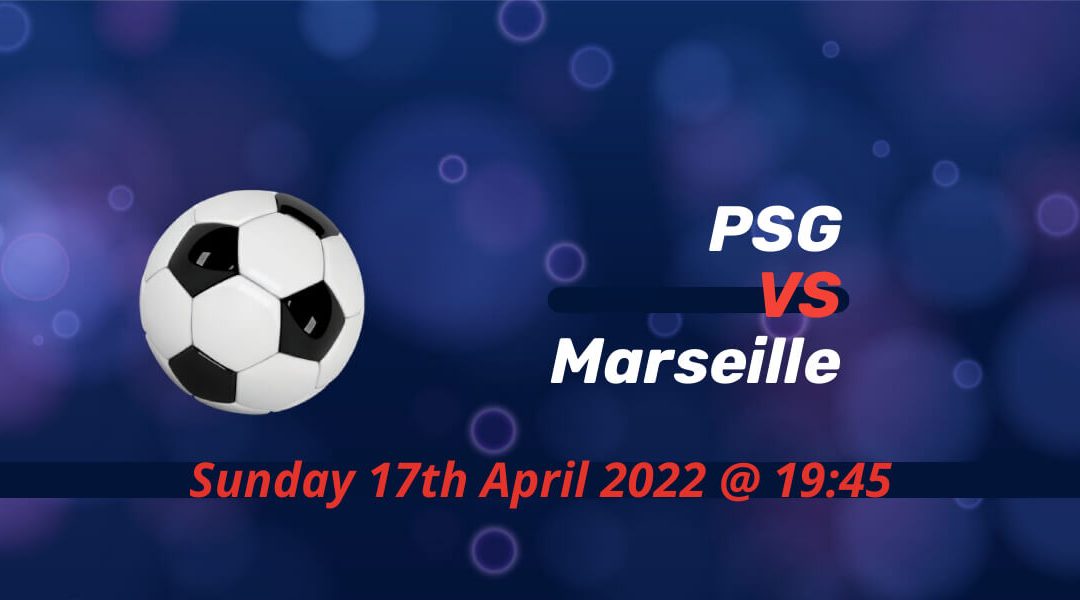 PSG’s biggest game of the rest of the season will take place on Sunday as Olympique de Marseille will be the guests at Parc des Prince. Mauricio Pochettino’s side is already out of both domestic and continental competition. Not only do they face the second-placed side on Sunday, but Marseille is historically PSG’s biggest rival.

It’s a bit late, but the trio of Neymar, Kylian Mbappe and Lionel Messi started to finally click with its sublime form in recent weeks. It’d still be a big thing if PSG didn’t throw another Champions League lead at Bernabeu, but that’s a luxury for their comfortable Ligue 1 lead.

For the first time, the three players scored in PSG’s 5-1 success over Clermont after the international break. And, last week, it repeated away at Clermont with Neymar and Mbappe scoring hattrick while the Argentinian registered the second hattrick of assists.

They can wrap up the table this month especially if they beat the second-placed team on Sunday. After losing to Rennes, Nice and Monaco, PSG will hope to avoid another defeat to one of the teams aspiring for a Champions League qualification.

Jorge Sampaoli’s Olympique de Marseille qualified to the semifinal of the very first UEFA Europa Conference League as they face Dutch outfit Feyenoord for a place in the final.

It wasn’t a straightforward passage to the last four. Gerson and Dimitri Payet scored stunners in the first leg at home against PAOK which was marred by the clashes with the travelling fans.

In fears of a similar incident, Greek ban Marseille fans for the return fixture. And, once again, Marseille’s captain decided the tie. It wasn’t as glamorous as his goal in Velodrome, but Payet netted the only goal of the game as Marseille eased their way to the semis.

An exciting goalless draw in the first meeting

In a game that’s more memorable for Wiliam Saliba’s last-ditch tackle, Marseille secured a deserved point against a star-studded PSG side in Velodrome. PSG ended the game with ten men after Achraf Hakimi’s late sending off.

Leandro Paredes is expected to miss out until the new season with an injury, but Sergio Ramos finally returned to the side in recent weeks.

Arkadiusz Milik is hopeful to make his return in the big game while Konrad de la Fuente and Leonardo Balerdi are ruled out. Marseille had a thin bench in Greece, but it also got to do with suspended players after the first leg.

Battle of the throne

Marseille fans will target to annoy PSG’s faithful with a reminder of them being the only French side to win the Champions League. They’re also over the moon with the fact that they remained the last side to be in Europe this season. PSG is heading to level Saint-Etienne’s record Ligue 1 triumph, but it was a season spoiled by another early Champions League exit.