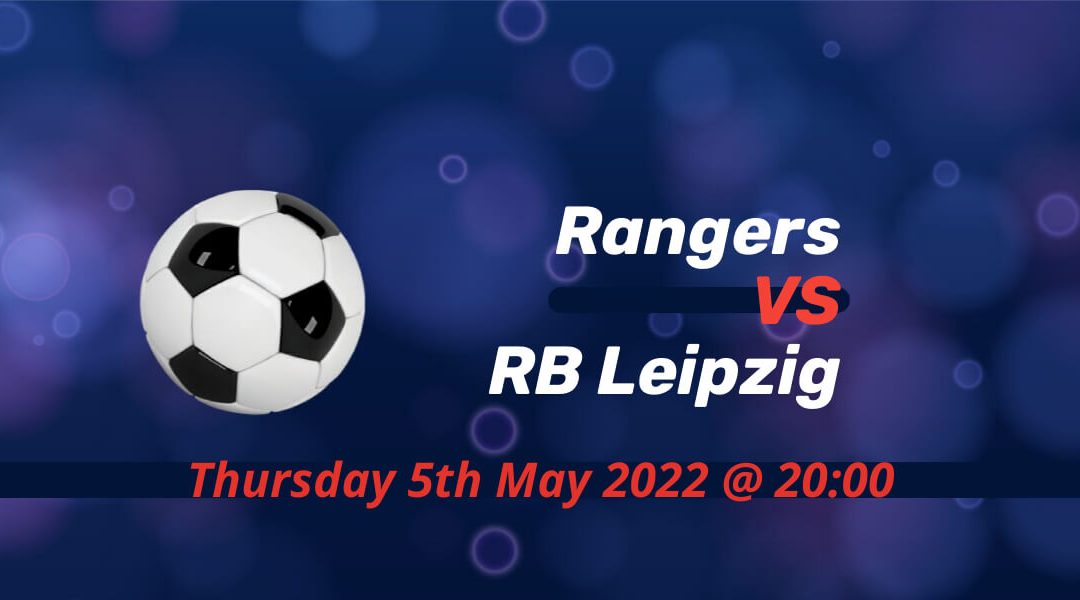 Rangers host RB Leipzig with the sides looking to make it into a European final. A little over a decade ago, these teams were fighting in their respective country’s third divisions. But, once they’re here, all the focus is now on reaching the big final.

Although it’s a common phenomenon, games between Celtic and Rangers will never lose their meaning in Scotland. On Sunday, the two teams faced off for the fifth time in the season.

Rangers won the first fixture and the cup semi-final, but Celtic are closing on the league crown that’s currently on the playoff stage. Sunday’s game was full of controversies and clashes among fans.

Fashion Sakala secured a point for Rangers after the break. But Celtic are still six points ahead with only three games left to play in the final rounds of the playoff. Rangers will face third-placed Hearts in the cup final.

Before their DFB Pokal showdown, RB Leipzig and Freiburg seem to be entering another race. Leipzig’s defeat at Borussia Monchengladbach helped Freiburg, who earlier came away with three points from Hoffenheim, climb into the fourth place.

If Bayer Leverkusen secured a win on Saturday against TSG Hoffenheim, the fight for the remaining Champions League spot will be between the two clubs that couldn’t be more different.

Dominico Tedesco had the league’s best team before the last two weeks. Defeats against Union Berlin and Gladbach saw Leipzig lose momentum and potentially a place in the Champions League.

Angelino saved the day for Leipzig

But there is still another way to get that Champions League qualification – winning this season’s Europa League. Five minutes before time, Angelino, who netted a crucial late goal against Freiburg two months ago, scored the only goal of the game against Rangers in the first-leg.

Rangers will be without Kemar Roofe, Filip Helander, Alfredo Morales and Ianis Hagi. In addition, they lost their legendary kit man Jimmy Bell this week as the much-loved family of the club died at the age of 69.

Tedesco is hopeful Amadou Haidara will return to the side before the end of the season, but he’s not expected to make the squad for Thursday’s trip.

Rangers will trust the home support that is a big factor in their long road in the competition. Their tie against Borussia Dortmund will be a bigger inspiration as Rangers beat the odds and the Black and Yellows. Another Bundesliga opponent was largely frustrated by them before breaking the resistance with five minutes left to play at the Red Bull Arena.