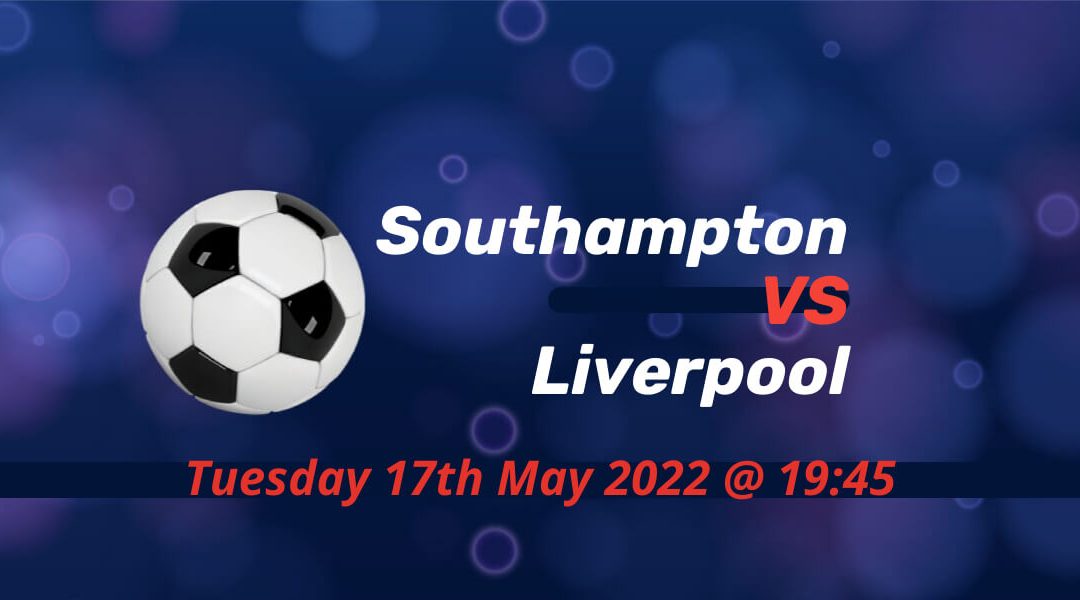 Liverpool will travel to Southampton after winning their second trophy of the season. Jurgen Klopp's men are still in contention for two further titles. Southampton only picked a single win from their last nine games.

Despite Southampton's lowly 15th place, James Ward-Prowse is among the six players in the shortlist for the season's best player accolade. The free-kick specialist has another solid campaign although his contribution wasn't enough for a memorable season.

Ward-Prowse will be hoping for a place in next year's World Cup with the competition could see him decide leaving for a bigger side in the summer. There have never been lack of interest for the midfielder in Premier League.

Southampton still managed to get themselves safe next season with the likes of Burnley, Leeds United and Everton scrapping for their lives. Ralph Hasenhuttl has no plans of leaving the Saints before the end of his contract at the club, however.

The FA Cup final repeated the script from the Carabao Cup. Liverpool and Chelsea couldn't be separated after 120 minutes. And, for the second time, Liverpool lifted the trophy with a penalty shootout victory.

After Klopp has been criticised for taking the domestic competitions lightly, he completely changed the script this time around. While Pep Guardiola is still in the driving seat for defending the EPL title, Liverpool won both cups.

In particular, Sadio Mane, who missed his kick on Saturday, won a crucial shootout for the fourth time since the turn of the year. He was the leader of Senegal's side who get past Egypt in the AFCON final and the final World Cup qualifiers via a shootout win.

8 in 9 ended with a Liverpool win

Liverpool recorded 8 wins from their last 9 games. The reverse fixture ended as a tie before the hour mark. Former Southampton defender Virgil van Dijk's fourth goal was scored early in the second-half. Thiago also scored his first goal of the season for Liverpool in that fixture.

Alex Mccarthy, Nathan Tella and Tino Livramento are all currently in the sidelines at Southampton.

Liverpool had an injury scare with van Dijk and Mohamed Salah both substituted off with injuries in Saturday's final. Klopp is hoping the duo and Fabinho will be fully fit for the Champions League final.

Another game between two German coaches

After beating countryman Thomas Tuchel on the weekend, Klopp will face another team managed by a German. Hasenhuttl was also in charge of two clubs in the Bundesliga. Southampton were superb against Arsenal once again, but they're having a difficult spell generally in the Premier League.