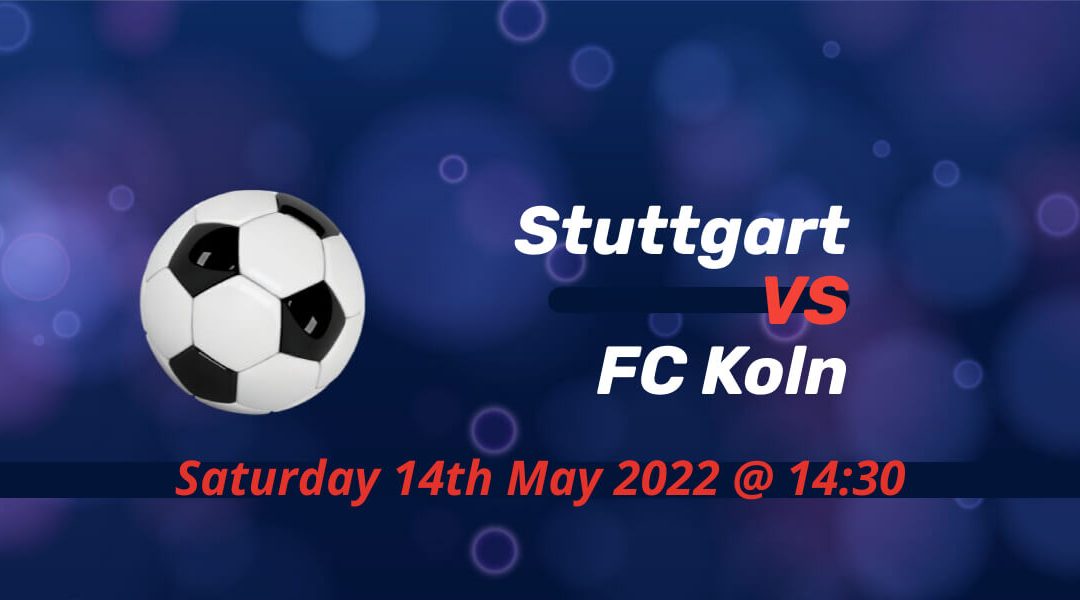 Stuttgart host Koln with a hope of clinching survival based on results elsewhere. Steffen Baumgart's side already secured a European place as they finished in the top seven of Bundesliga in the first season for the charismatic coach.

With Feliz Magath putting Bayern in pressure after their defeat in Mainz, Bayern's final Allianz Arena game of the season was dominated by the talks of relegation dogfight.

Hertha expected Bayern to do their utmost against Stuttgart especially after they lost to Mainz in the earlier fixture of the matchday. With a Bayern win, they could avoid relegation without entering the two-legged playoff.

But Stuttgart could even have returned with all three points from Allianz Arena. Pellegrino Matarrazzo's men once again showed they are more than capable of securing their league status. The 2-2 draw meant they would at least get a chance to save themselves with a playoff.

Party in Koln after defeat

Koln suffered defeat in their final home game of the season with their academy graduate Yannick Gerhardt scoring against them on Saturday. But it didn't harm the atmosphere in the stadium with jubilant fans entering the pitch after the final whistle with Koln securing European qualification.

Although the slim chance of Champions League is gone, another defeat for Hoffenheim meant the top seven sides wouldn't be changed even after the final matchday of Bundesliga.

Baumgart did magic with Koln, who used to fight regularly for survival, is now waiting for a continental football. And the return of Anthony Modeste, who will be hoping to finish the season with 20 goals, played a big factor in their success.

Modeste the decider in the reverse fixture

Modeste scored the only goal of the game after multiple chances when the sides met in the final match of 2021. With the clock ticking for a goalless draw, Modeste netted with a trademark strike for a deserved win for the hosts.

Stuttgart's long list of absentees continues for one last game of the season. Youngsters Clinton Mola, Niklas Nartey, Wahid Faghir anx Naouirou Ahamada were hapless in the second of the season with serious injuries. Wingers Silas Mvumpa and Roberto Massimo were also absent for the large part for similar reasons. Pascal Stenzel is a doubt for Saturday's final game.

Sebastian Andersson is the only absentee for Koln as he's tested positive for COVID-19.

Stuttgart will expect a favour from Dortmund

If Dortmund beat Hertha Berlin in a game that will see them bid a farewell for many players and club legend Michael Zorc, Stuttgart will be safe from the playoff thoughts. But they have to beat Koln as well with Stuttgart expected to repeat their valiant efforts from last weekend. In the worst case scenario, they could get relegated if Bielefeld does the improbable.