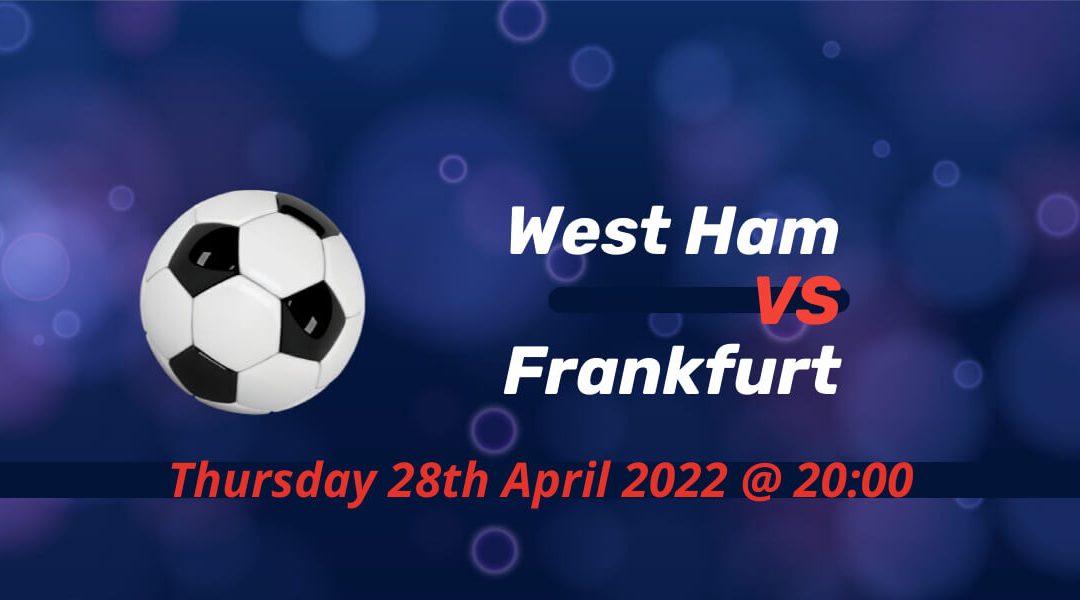 In the most anticipated Europa League semi-final clash, West Ham host Eintracht Frankfurt, who made waves in the continent with their massive fanbase traveling to Barcelona. Both teams are having contrasting times in their league and Europa League adventures. This could be their way to a ticket to next season’s continental football based on their poor form in their respective leagues.

Thomas Soucek’s late equalizer against Burnley is the only goal West Ham scored in their last three games in the English Premier League. Yet they also had to rely on Maxwell Cornet’s missed penalty-kick to get a point from the game.

In Between that fixture, West Ham lost away to Brentford and Chelsea. This weekend’s defeat to the Champions League winners could feel harsh, but it was easy to see it coming.

Moments after another Jorgniho’s miss from a penalty spot, Christain Pulisic netted the game’s only goal in the final minute of regular time. If Wolves win their game in hand, West Ham will be out of European places in their league position.

Just like their first-leg against Barcelona, Frankfurt played in a full capacity at the 50,000 seats arena Deutsche Bank Park. In a game Evan Ndicka was involved directly in three goals, Hoffenheim finally salvaged a draw with Georginio Rutter.

After Koln’s third successive win, Frankfurt is now nine points off the European spot in the Bundesliga. The only way Frankfurt fans enjoy another continental adventure would be if they win Europa League this season.

In 1976, West Ham beat Frankfurt in the Cup Winners’ Cup semi-final despite losing the first-leg 2-1 in Germany. West Ham lost the final to Anderlecht at the time.

Aaron Cresswell is suspended while Kurt Zouma, Issa Diop and Angelo Ogbonna are all injured from West Ham.

Ndicka is also suspended from Frankfurt as he picked a late red card in Camp Nou. Kristijan Jakic will also not travel with the squad as he has accumulated yellow cards. Christopher Lenz is injured while Erik Durm and Stefan Ilsanker are not part of Frankfurt’s squad given for the tournament.

While the Champions League has glamorous names, this season’s semifinals in Europa League and European Conference League present modest clubs with a chance of European glory. Both of these clubs showed their passion for the Europa League and one of them would be in the final in Seville.