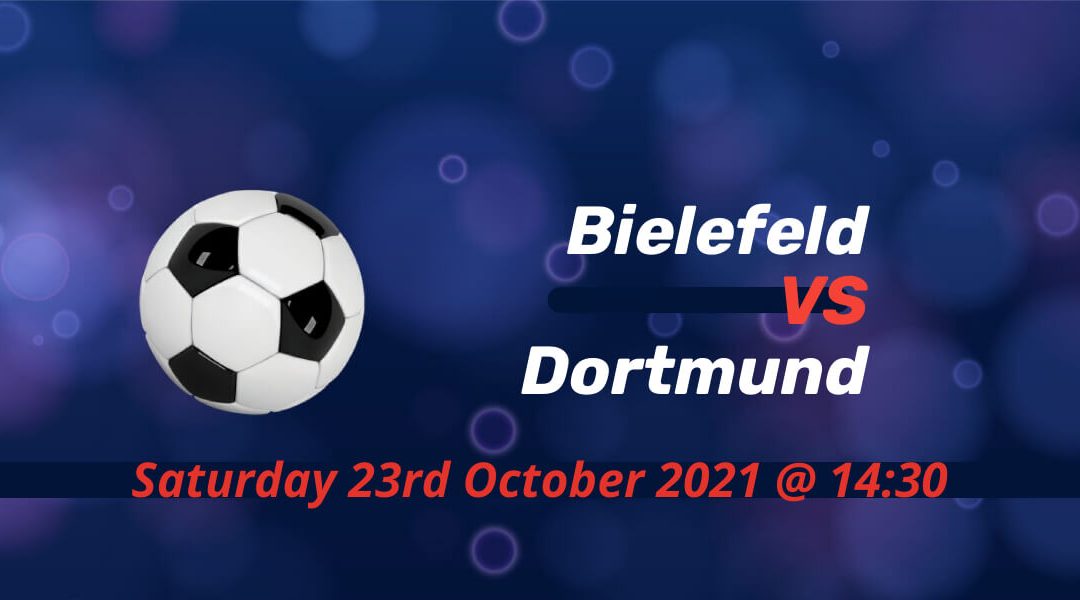 Second-placed Borussia Dortmund travel to winless Arminia Bielefeld on Saturday. The Black and Yellows are invincible at home, but they lost away at SC Freiburg and Borussia Monchengladbach. Bielefeld collected another vital point at Augsburg last time out, but they are yet to win a game this season.

Bielefeld is one of the clubs that had an active transfer market. They survived their first season back in Bundesliga against all odds last season. Losing Ritsu Doan, the creative hub of the side, was a huge factor in the club signing multiple attacking players in the off-season.

The expectations were nothing different. Securing their league status would be a big feat for Bielefeld. But the fans would also like to see the team playing attractive football. Kramer didn’t live up to expectations in that area as they only found the net four times this season.

Haaland return a boost for Dortmund

The big Norwegian striker netted a brace for the 12th Bundesliga season last week. In his absence, Dortmund only managed to score three goals in as many games including a defeat in Marco Rose’s return to Borussia Park.

On his return, Haaland had a quiet first half against Mainz. But he returned with his usual drive and decisiveness to find the net twice in Dortmund’s 3-1 win against Bo Svensson’s Mainz.

The result made Rose the first Dortmund coach to win his first five Bundesliga matches at the Signal Iduna Park. It also meant the club won each of their last nine home games. But the defensive issue is still apparent. Gregor Kobel is yet to keep a clean sheet since his transfer from Stuttgart in the summer.

Bielefeld’s last win against Dortmund came back in 2007. Since then, they only managed two draws against their neighbors. They failed to score a goal in each of the last four meetings. Dortmund won both games last season with an aggregate score of 5-0.

Bielefeld has no injuries in the squad despite their bad run of form.

Dortmund are still patiently waiting for the fitness of Gio Reyna, who had an excellent start to the season. Raphael Guerreiro, Mahmoud Dahoud and Youssoufa Moukoko also hope to return to the side in the trip to Bielefeld.

Last Sunday’s Bayer Leverkusen disaster left many to predict Bayern winning their tenth league title with ease. Dortmund need to respond real fast. Although they’re only a point behind Julian Nagelsmann’s side, a lack of reassuring wins made them to be written off. They’re expected to secure a heavy win here. Kramer could be the first coach to be sacked this season if the results continue this way.